Swiss snowboarder Markus Keller has joined TSG as a one of their Global Team riders. 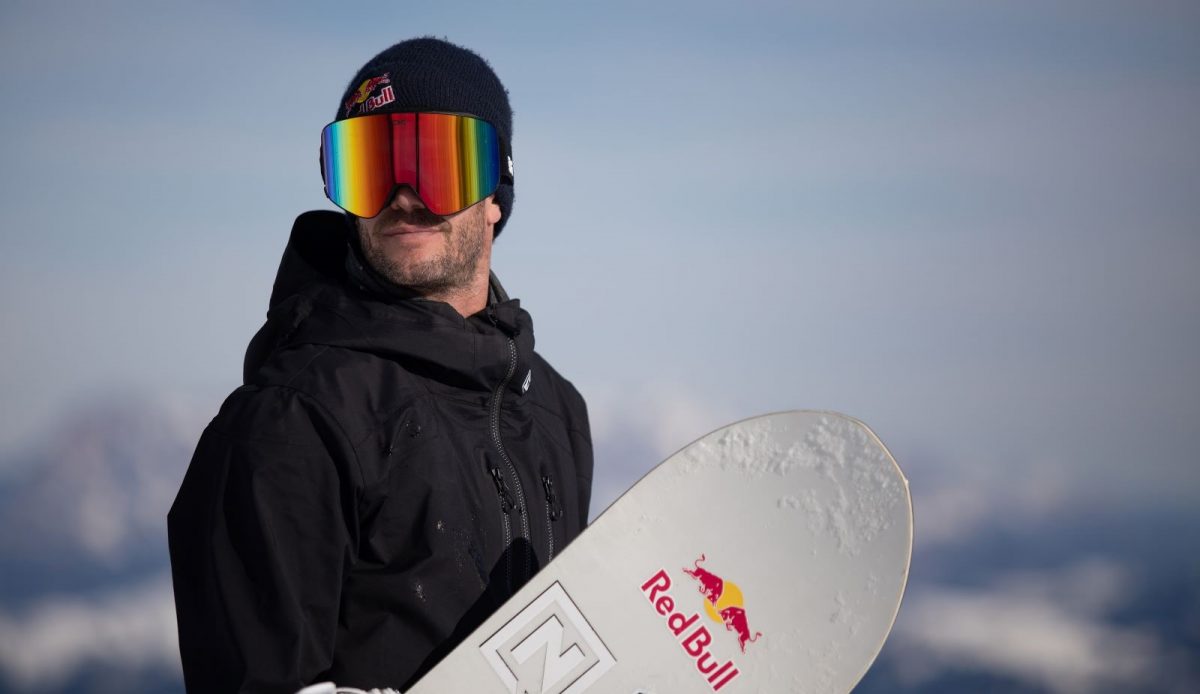 This little anecdote says a lot about Markus, one of the latest additions to the TSG team roster: He loves pipe and especially the Laax pipe. He understands pipe so much he can shred it on a board designed for powder. And, he loves snowboarding so much that the fun of sliding sideways far outweighs winning.

Having honed his riding skills at the Sportgymnasium, in Davos, where he was fondly referred to by staff as the “little rebel”, Mä chose to be liberal with the application of his PTex to snow, from the comp circuits of the FIS, ISF, TTR and Olympics to stellar parts on the silver and digital screens.

But pipe remains one of Markus’ favourite playgrounds. His approach is that of an artist, applying style, control, passion and fun in equal measures to the super-tubes polished transitions. If you need proof of just how bloody good he is look no further than his part in “Tweakers”, a nuanced narrative of pipe riding which he made with fellow shred-dog Jan Scherrer.

More recently, Markus has immortalised his talent on film in “Contraddiction” – Elias Elhardt’s must-see examination of the state of snowboarding – as well as parts in “Vans Landline”, “Vans First Layer Switzerland”, “Laax: Tabula Lignea Salo” and “Learning by Doing: Spring in Laax”. Be sure to check ‘em out!

TSG is so stoked to have Markus shredding their gear and the feeling seems to be mutual: “I am stoked to work with like-minded perfectionists who support and protect what we like to do most,” Markus signs off. 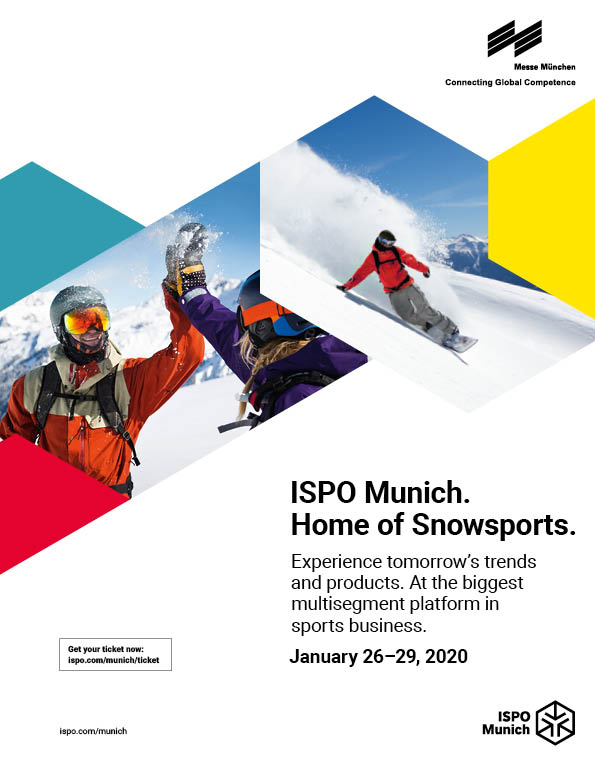 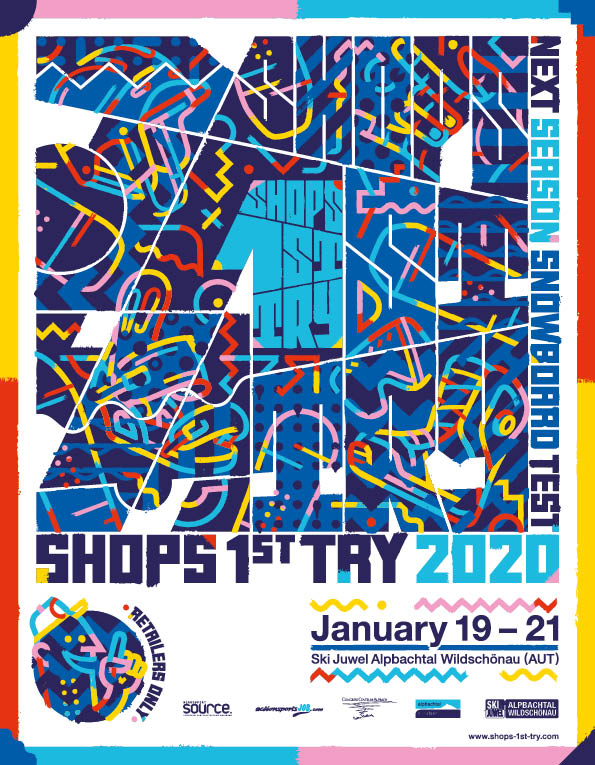