Vans’ new film has brought the stoke in bucket loads. Tom’s Tales – Tom being the beer cooler- follows the Vans Europe skate team across Europe in an edit that’ll have you saying ‘whoa’ more than once. 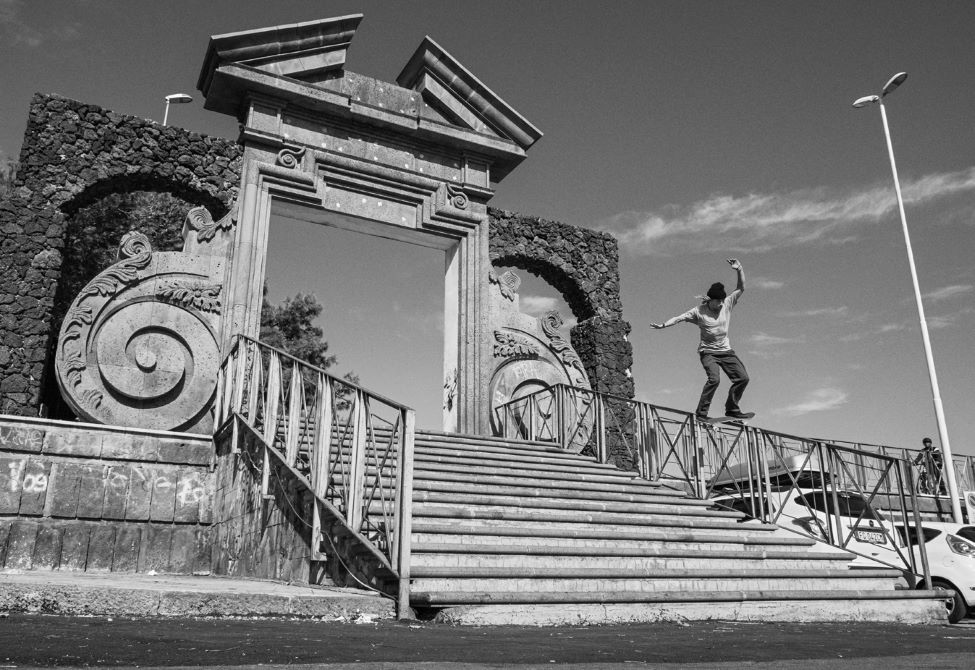 Tom’s Tales is available to watch now.
Follow @vansskate and @vanseurope on Instagram to learn more about the Vans skate team.

Next
Report On COVID-19 Impact & Trends In Sporting Goods Industry