Submissions for the 2020 Paris Surf and Skate film festival (September 24-27, 2020) are open until July 14, and this year, organisers have announced a new category for music videos that predominantly feature surf/ skate. 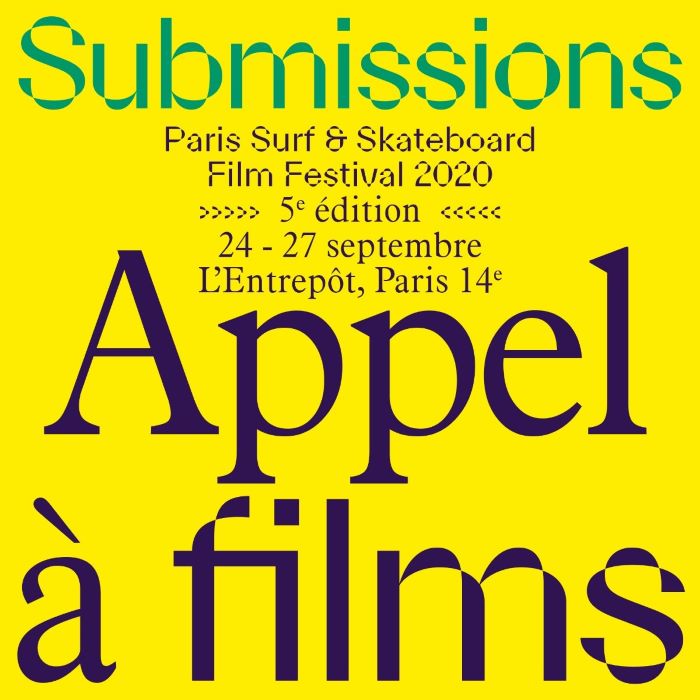 Submissions for the 5th edition of the Paris Surf & Skateboard Film Festival are still open. The PSSFF is the first French festival for films inspired by surfing and skateboarding.

Info, rules and registration can be found on pssff.fr 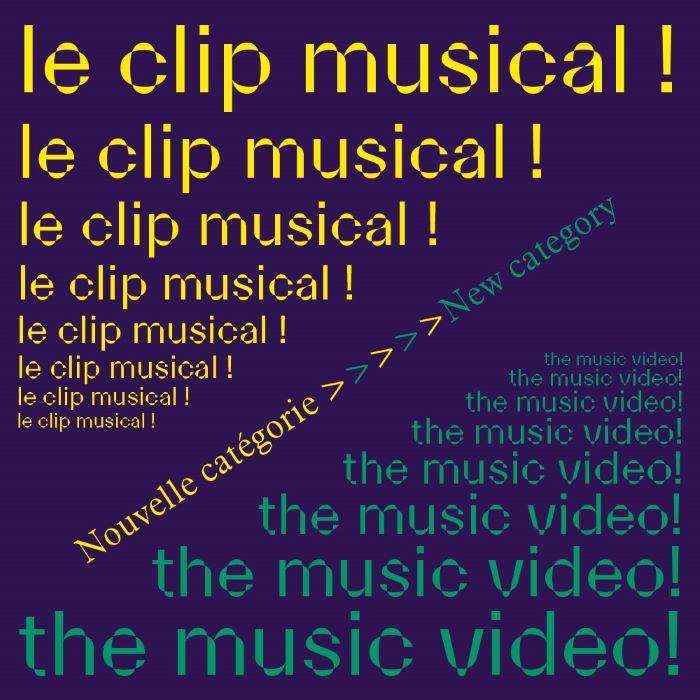 The PSSFF has announced a new category for 2020, which will be open for the audience to view and vote for: the music video.

The call for films is now open to all recent productions focusing on a musician or a band, where the main subject or imaging is surfing and/or skateboarding. A programme of 10 clips, selected by the PSSFF programming team, will be screened during the festival for free and will be open to a public vote. The clip most acclaimed by the festival audience will be awarded the Audience Award