After a much too warm and dry winter, snowboard retailers were already facing revenue drops of up to 20-30%. But then the coronavirus spread dramatically in February, infecting vast parts of Northern Italy and shutting down Tyrolian resorts early on March 15. Only three days later, Germany also entered into shutdown. By Jochen Bauer.

The hardest-hit federal states were led by Bavaria, which in turn also enacted the strictest lockdown procedures. The proximity to Austria and close ties to holiday resorts in Italy were responsible for the high infection rates in Bavaria. As of May 6, 2020, Germany counted 170,000 people infected with Covid-19 and 7000 fatalities. What’s more, the virus has caused devastating damage to the economy from the shutdown of public life. One in three workers had to switch to short-time hours, with more than 10.1 million applications filed since the start of the crisis. Despite short-time working, the number of unemployed spiked from 308,000 in the previous month to 2.6 million. Unemployment is now at 5.8% in Germany.

In terms of consumer confidence, market research institute GFK predicted a drop on its index to -23.4 points. That is 25.7 points less than in April and a historic low (for perspective, the index dropped to -5 points after the dotcom bubble burst in 2003). Consequently, Germany is bracing for an economic burden similar to reunification. No surprise consumer confidence is down…

On top of everything, it’s no secret that the German sports equipment market has been in somewhat of a crisis over the past years. The sale of major retailer SportScheck was just one warning sign. After struggling to stay profitable, the company now belongs to Signa Retail, which already took over Karstadt Sport. Impacted even harder, Planet Sports had to file for bankruptcy before the shutdown on February 20. The online retailer with nine stationary locations and €75 million in sales was unable to remain afloat and post profits. Ultimately, only 62 employees out of 192 will remain and eight of their stores will be closed, with Cologne as the only location to stay open.

On a positive note, the infection rate for Sars-CoV-2 in Germany has dropped to 0.71 in early May, mostly thanks to social curbs across the country. Meanwhile, small and medium-sized retail locations with a store size below 800 square metres have been allowed to reopen since April 20; maintaining social distancing and hygiene guidelines.

Marc Hausen at Boardjunkies store in Braunschweig looks back on 2019 on a positive note: “Winter was much more successful than the year before. For us, the main reason is that we have only been selling at our new location for two years now. So it took some time to become established. But we were definitely able to increase our sales and reported much better results. At the same time, we also attribute this to slight changes in our inventory. For instance, we saw great results for Fred Perry, New Balance and Rip’n Dip. Carhartt WIP is also extremely important to us and continues to sell successfully. And due to the fact that the city of Braunschweig has an indoor skate park, our hardgoods sales remained constant throughout the winter.”

Marc continued: “We saw the shutdown as an opportunity and increased our online shop. Plus, we saw great solidarity from our customers. Thanks to our newsletter, which reaches 12,000 people in our region, we could drum up support and sell solidarity gift receipts. These receipts can be redeemed now that we’re back open, and participating customers receive 19% discount on their entire purchase. That was a great hit and consumers used it extensively. This led us to invest more into our online store, which we had almost discontinued at that point. We received lots of orders in our region, but also from further away.”

Speaking on infrastructure, Marc said: “We have expanded our sales floor upstairs and now want to grow our skateboard and graffiti department. Plus, phone sales proved a great tool to get orders. Customers can pick up their items directly here at the store.” The government also helped the boardsports retailer, and Marc was able to receive €9,000 after a two-and-a-half week wait period. “Of course, it’s not enough to cover all operating costs in a prime retail location, but it’s better than nothing! The first two weeks since reopening have been encouraging. And April turned out one of the best months of the year, thanks to Easter business. It became apparent that lots of customers came for skateboards and longboards. Team sports are shut down at the moment and they can’t go to the gym. So many people are telling us that they’re getting back into skateboarding and need a new one. And we have never seen so many girls buying skateboards. I’ve never experienced anything like it in the past 20 years!”

The situation for board shops was especially tough in Bavaria and Baden-Württemberg, since these regions were under six weeks of lockdown, instead of four. What’s more, negative news from Italy and Austria hurt sales quite early on in the corona crisis.

Bavarian retailer TX-Sports in Nuremberg also needed a plan: “For us, winter is becoming increasingly insignificant,” said owner Sven Eckert. “In December and January, we actually sold more skateboards than snowboards. Now due to the shutdown we missed out on two months worth of revenue! Plus, we have not been able to secure any government support. We had discontinued our online sales entirely on December 31, 2019. So pressed for a solution, we brought the shop back online within three days and were able to generate about 10-15% of regular sales. After the store reopened, things were off to a good start but after two days, stationary sales flatlined entirely again. Not a good omen, unfortunately!”

Despite relatively low snow fall in the surrounding mountains, Tobias Hammer at Riders Heaven in Sonthofen has no complaints about the past winter. Sales were steady and saw a slight increase. “Things were actually rather great in the Allgäu until the shutdown. But then we were hit hard, like everyone else! Financials are one thing; the psychological impact is another story. We were really down and out, as we had no idea how to survive this? After about a week, we decided to fight for it and worked harder than usual. We switched to working in shifts and from our home office to bring items online. We also launched remote shopping via social media and fulfilled deliveries within a 30-kilometre radius all by ourselves. This was met with great support from our regional customers.”

Delving deeper, Tobias said: “Customers bought lots of gift cards and ordered products via FaceTime, Instagram or our website chat. That was a real motivation to keep going and we really believe that together, we will make it through. We still have yet to receive government support. Although we filed our application on the first day and repeatedly checked on the status. But we are super happy to be able to reopen. And the customers are also amazing. Although the feeling of wearing a mask and keeping a distance is still alienating, sales have been better than expected. Product segments such as bike and skate are of course stronger than wakeboarding, for instance, where we lack facilities. Overall, it’s really positive!”

There you have it: skateboarding continues to boom, stand up paddling continues to trend for staycation customers and stores are getting creative while expanding their online business. These are positive signs. Let’s hope everybody makes it through this unpredictable period while remaining healthy.

Next
CEO And President Of Patagonia Steps Down 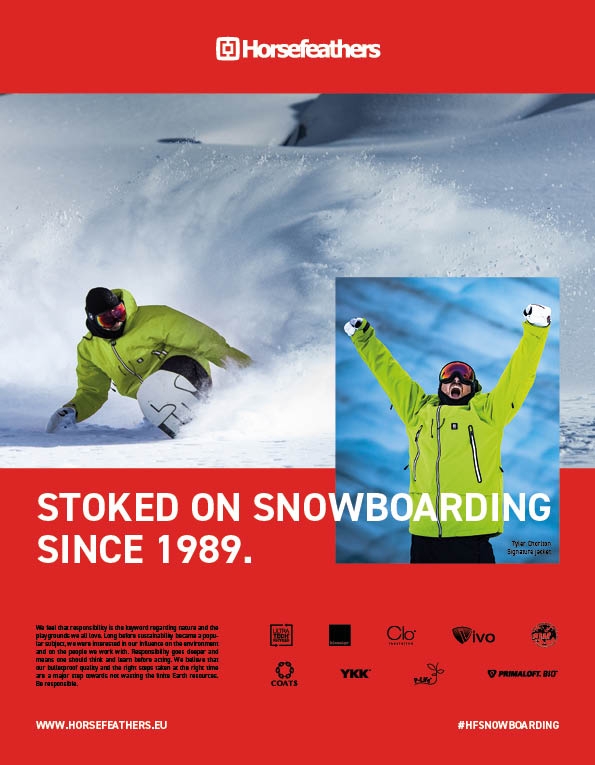 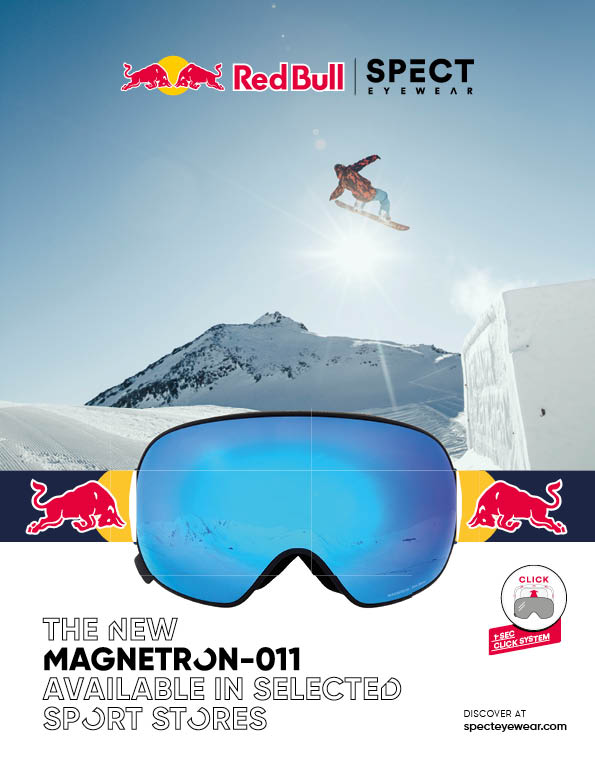 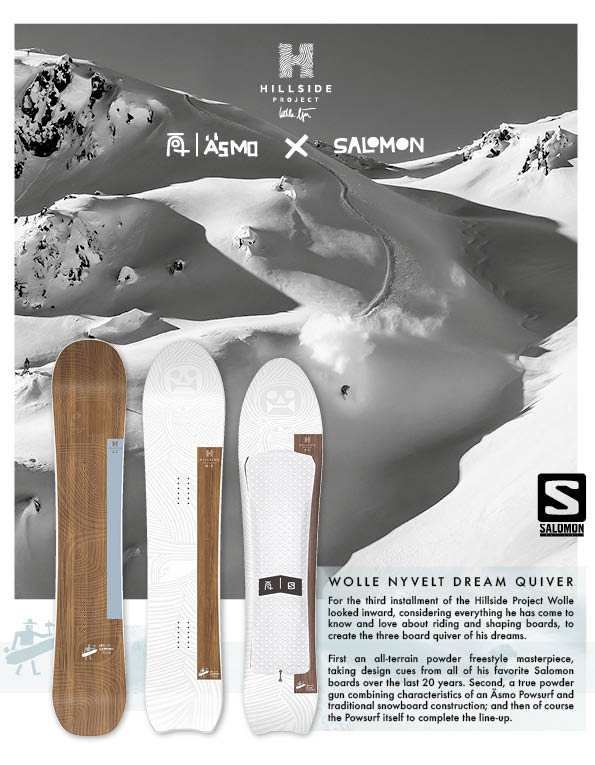 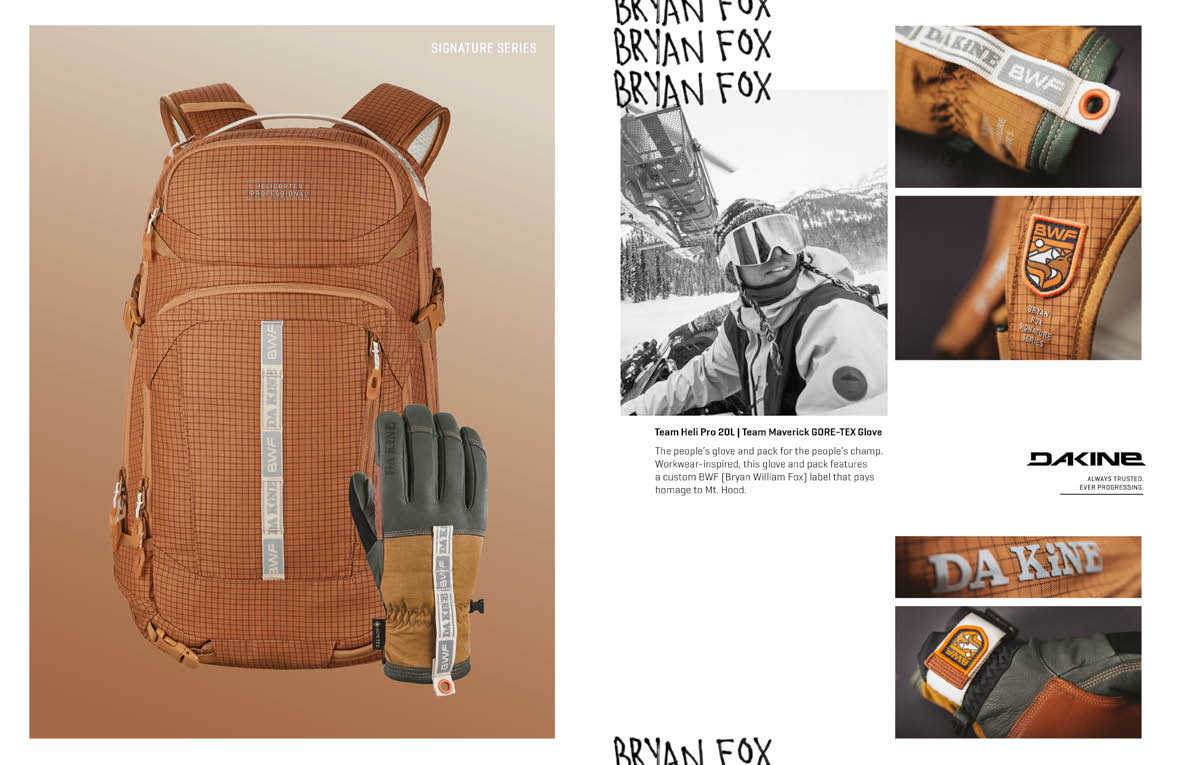