Vans‘ Off The Wall spirit is highlighted in the new 3-part series ‘This Is Off The Wall’ that showcases D.I.Y. skate communities across North America, Europe and China- The Skate Witches, Szabar Bowl and Beijing’s skateboarding community.

Vans is nothing without community. And as the world endures a new normal, how does creativity flourish without the purest sense of connection? Vans’ newest chapter of its ‘THIS IS OFF THE WALL’ campaign captures this universal sentiment with a new series of short films showcasing how three diverse communities have discovered their creative voices through skateboarding. Expressing collective themes of identity, imagination, perseverance and most of all, friendship, the new campaign shares these unique perspectives to foster connection with fans and inspire creative freedom through skateboarding. 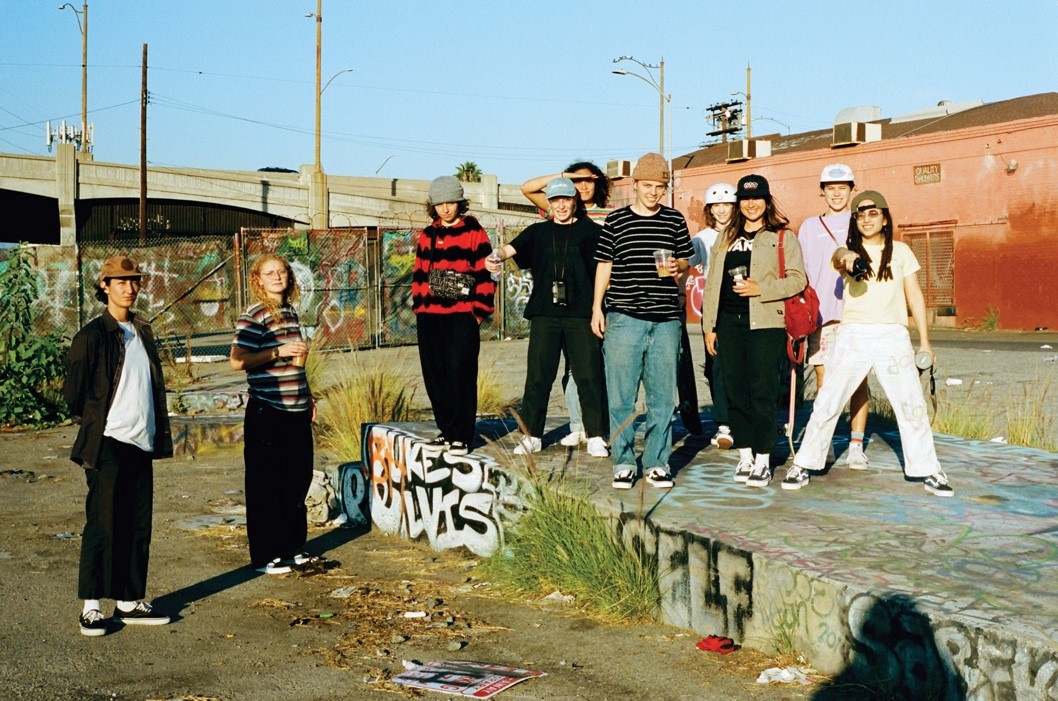 Featuring three devoted skate scenes from across the globe, Vans’ campaign connects fans with the D.I.Y. skate spirit of The Skate Witches in North America, the making of the Szaber Bowl in Poland, and the historic rise of skateboarding in China. Each vignette takes a deeper look into how community is born of creativity, and how these eclectic groups have found their calling through one common language: skateboarding. 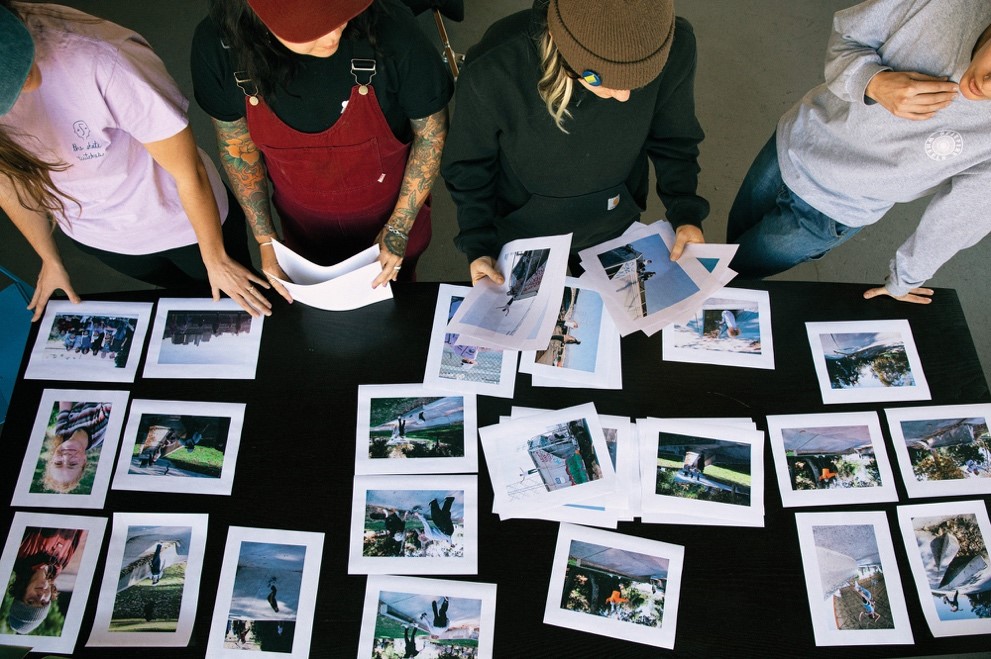 The Making of The Skate Witches Zine

Hailing from the Pacific Northwest, The Skate Witches founders Kristin Ebeling and Shari White grew tired of not seeing skateboarders they identified with in traditional skate magazines, so they decided to create their own zine. The Skate Witches print zine is a platform to celebrate the often-overlooked skaters, photographers, and communities around the world. Blending their perspectives of skateboarding, art, and humour with friends and like-minded personalities they meet along the way, The Skate Witches are creating a vibrant community beyond global borders.

In Poland, Marcin “Baca” Duch and his neighbours lost faith that their city officials would build them a skatepark so they took matters into their own hands, and built the Szaber Bowl, an abandoned shopping centre turned skate spot for all to enjoy in Warsaw. They knocked down walls and reclaimed the rubble. It’s raw and imperfect, and that’s exactly how they like it—it’s theirs 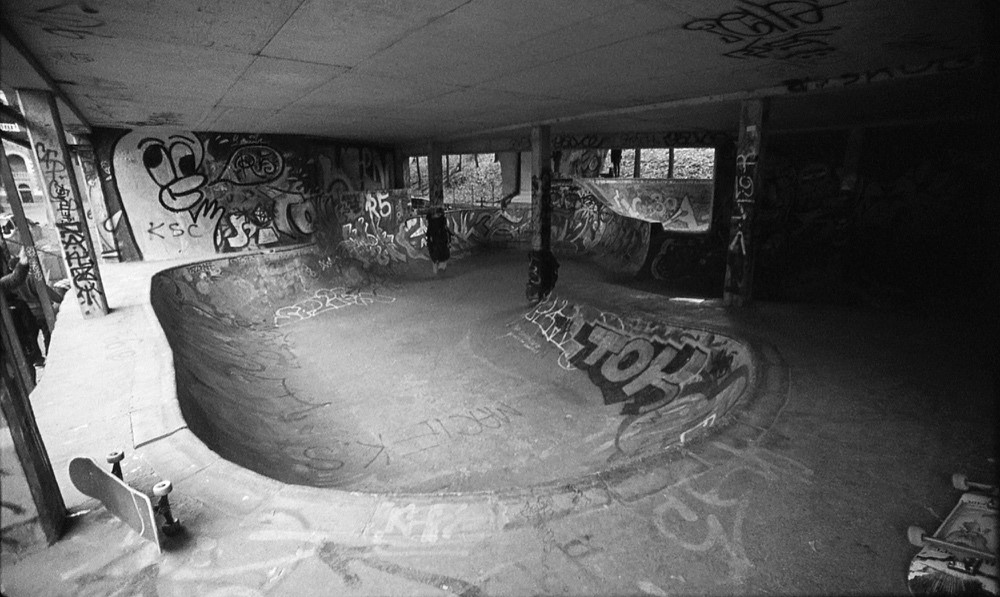 The Szaber Bowl in Warsaw, Poland

The tide is turning in China, as skateboarding’s emerging culture offers a new future for the youth in Beijing. Through the eyes of original Chinese skateboarding pioneers Chen Long and Xiao Yao, we learn of the evolution of skateboarding culture in China, and how generations young and old have found freedom and independence through skating. 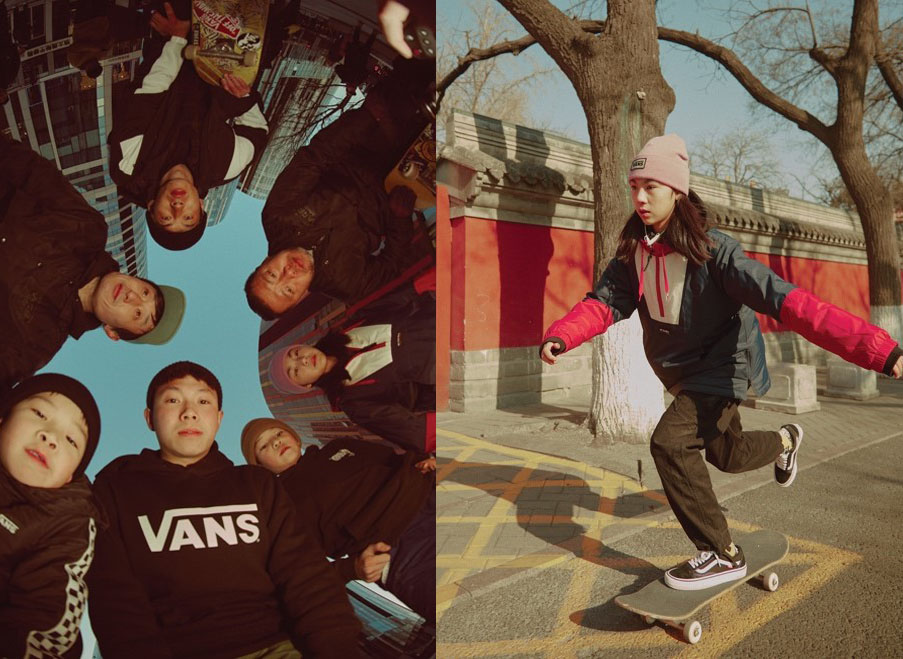 The Skateboarding Community in Beijing

Vans recognises a global yearning for connection, and although skateboarders are destined to make their own place in the world, at its core, skateboarding is driven by community. These global stories convey the passion of independent skate communities that span generations; and they are the proof points of connection we want to see in our new world.

To engage further with the global skate community, Vans will partner with The Skate Witches to host a digital workshop series in July, inviting fans everywhere to express themselves through photography, creative writing, and filmmaking. The Skate Witches-led workshops will educate participants in each field and source submissions from fans to create a global, multi-layered zine that lives online at Vans.eu/theskatewitches. Stay tuned for registration info coming this July. 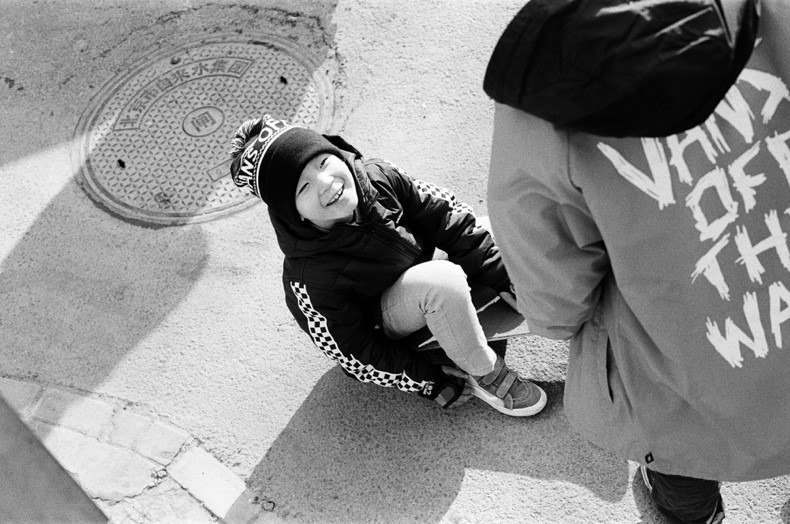 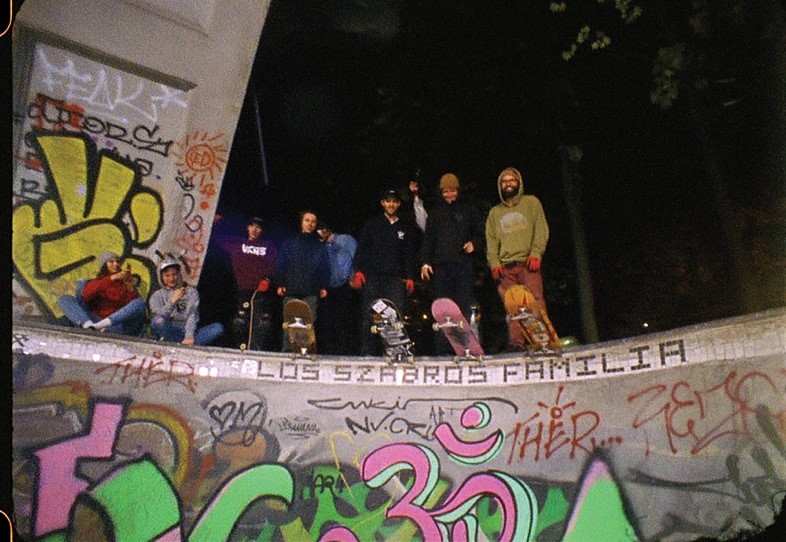 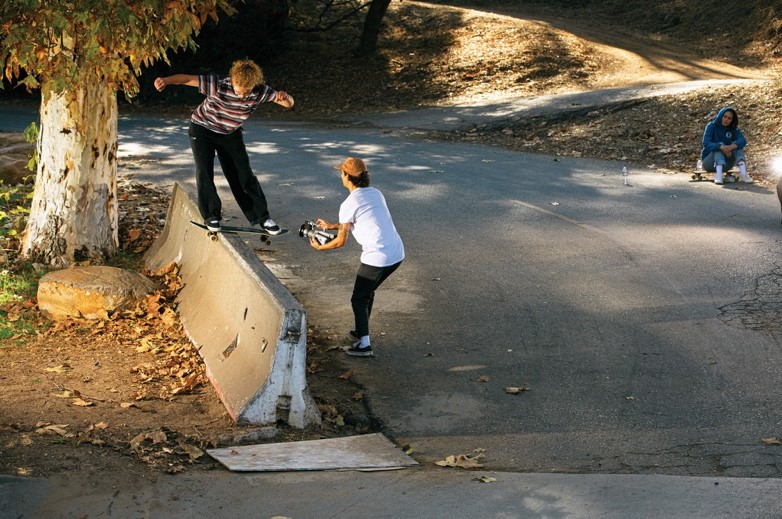 Vans’ THIS IS OFF THE WALL campaign defines what “Off The Wall” means through a diverse series of digital storytelling, contests, and immersive experiences that inspire, enable and support global creative communities. Watch all three skate stories at Vans.eu/OffTheWall and join our community by using #OffTheWall on social media.