Boardworks, part of the Confluence Outdoor family, designs, manufactures and distributes surfboards and SUP boards for some of the world’s premier brands including Rogue, CRNT and Froth using our proprietary construction technologies. Rogue have announced their status as the title sponsorship brand for Europe’s largest stand up paddling tour; the 2018 SUP EuroTour. 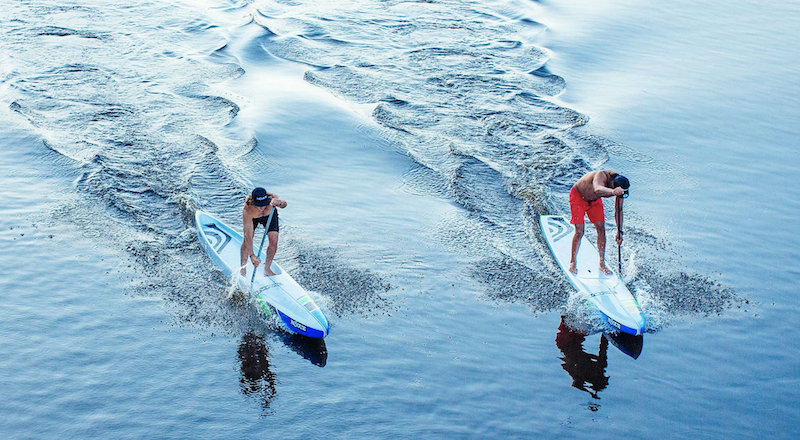 Press Release: Carlsbad, CA (May 24, 2018) –  Rogue Built by Boardworks, an authentic core performance SUP and surf brand, is proud to announce its title sponsorship of the 2018 SUP EuroTour, a stand up paddleboard series that unifies Europe’s biggest summer races. Now in its fourth year, the EuroTour is one of the largest stand up paddle race series supporting the growth of the European stand up paddling community.

Throughout the past ten years, Rogue has been a part of the European SUP race scene. Now established, the brand’s sponsorship of the SUP EuroTour solidifies its commitment to grow the competitive side of SUP and bring new and innovative product to the European market.

“Rogue is thrilled to be the title sponsor for Europe’s largest stand up paddling tour,” said Andrew Mencinsky, Brand Manager at Boardworks. “Boardworks has a robust arsenal of brands, and Rogue’s performance driven roots, high-end offerings, and global presence made the brand a natural fit to represent the EuroTour. Rogue sees the sponsorship as an opportunity to continue supporting the growth of competitive stand up paddleboarding on a global scale, while simultaneously expanding the brand’s reach within Europe.”

As a part of the sponsorship, Rogue sponsored paddle athlete and 2017 ISA World SUP and Paddleboard Technical Race Champion, Mo Freitas, will compete in select SUP EuroTour events. The 2018 SUP EuroTour has ten events scheduled throughout the summer, with stops in eight countries including Belgium, Euskadi, Finland, France, Germany, Greece, The Netherlands, and Spain. 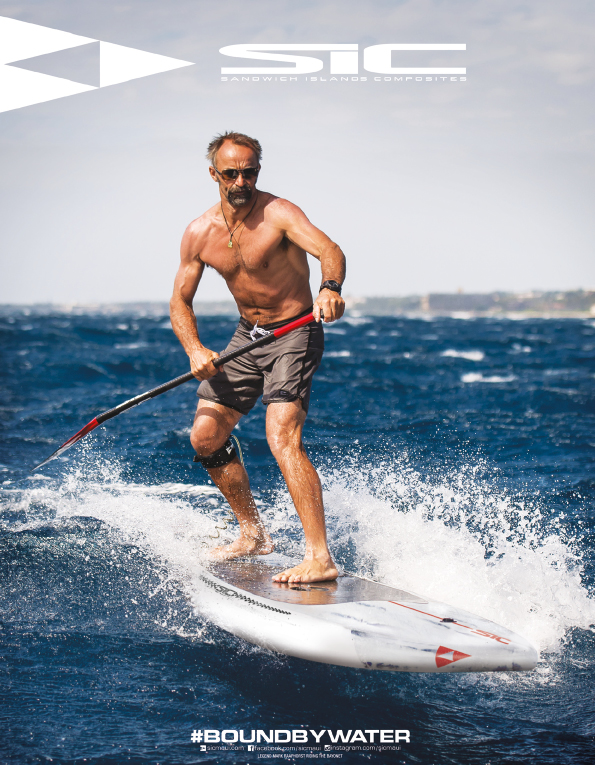 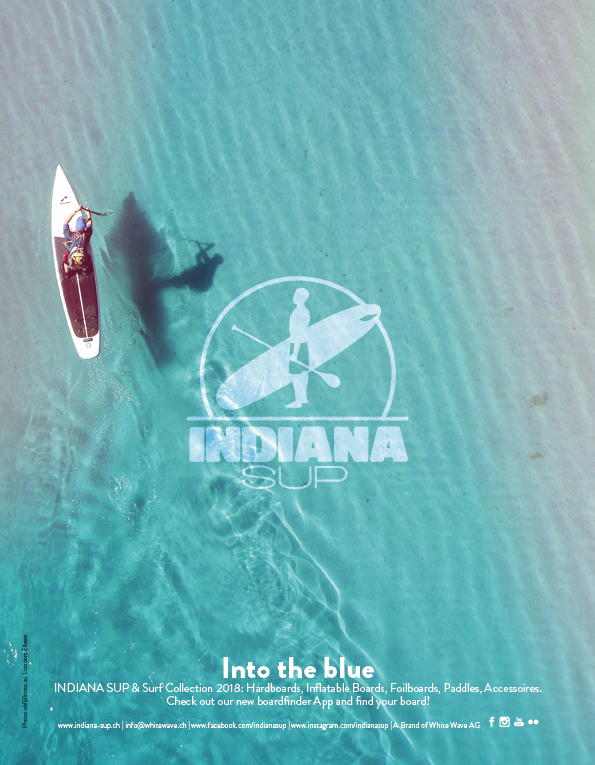