Shot using mix of HD and Super 8, Van’s new feature length skateboarding film ‘Credits’ is an all-female work by Shari White. The film challenges the motion that female skaters are only ever represented in the credits.

Vans is proud to present Credits, a full-length skateboarding film featuring an all-women’s cast, shot and directed by filmmaker and skateboarder Shari White.

Over a year in the making, Credits celebrates the diverse energy and personalities of the global women’s skate community. With a talented cast led by three underground favourites — Una Farrar, Breana Geering, and Fabiana Delfino —the film highlights the unique, individual style and expression of a group of friends that skate, hang and travel together. 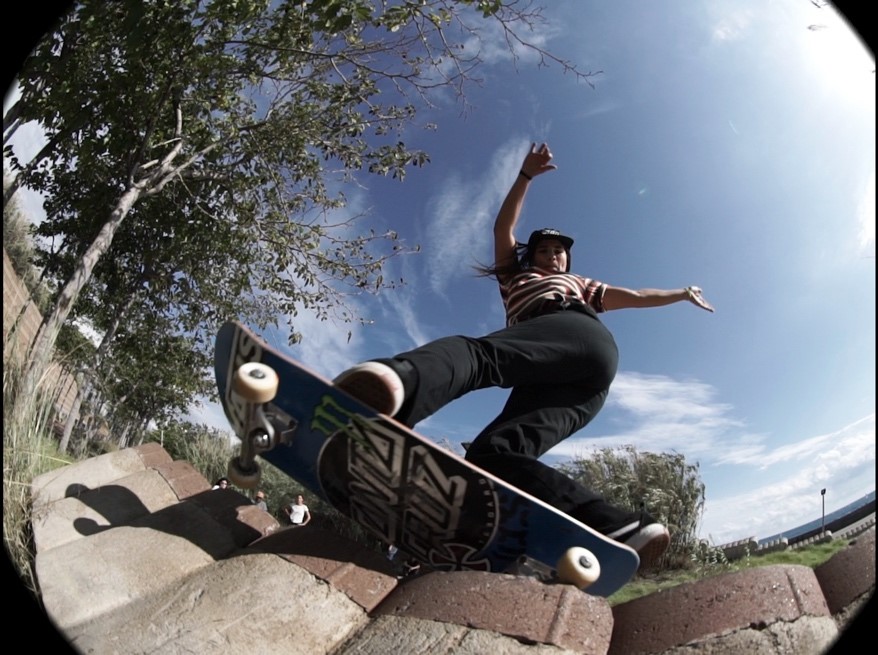 Credits marks an important milestone for the women’s skateboarding community, exposing a title that boldly challenges the idea that women have often only been showcased in the “credits” section of skate videos. Here, in stark contrast to the former status quo, Una, Breana and Fabiana emerge, gracing the screen with full, complete parts in their own major video.

“Everyone had the opportunity to film their best skating over the past year, with their homies cheering them on,” film director White said of the project. “That is what skateboarding is all about! The laughter and friendship, along with the battles—I hope viewers get a sense of that feeling.”

“Credits is just some best friends having a good time and making a skate video,” added Geering. 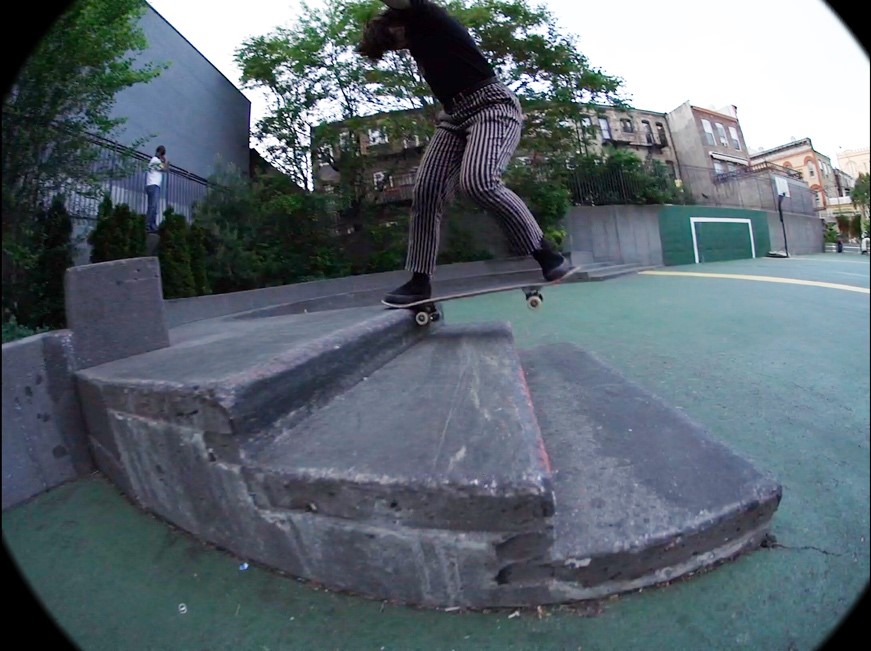 Credits was shot in 4:3 with a mix of HD and Super 8, with footage captured across the US and Canada, in addition to Melbourne, Australia and Barcelona, Spain between April 2019 and March 2020. 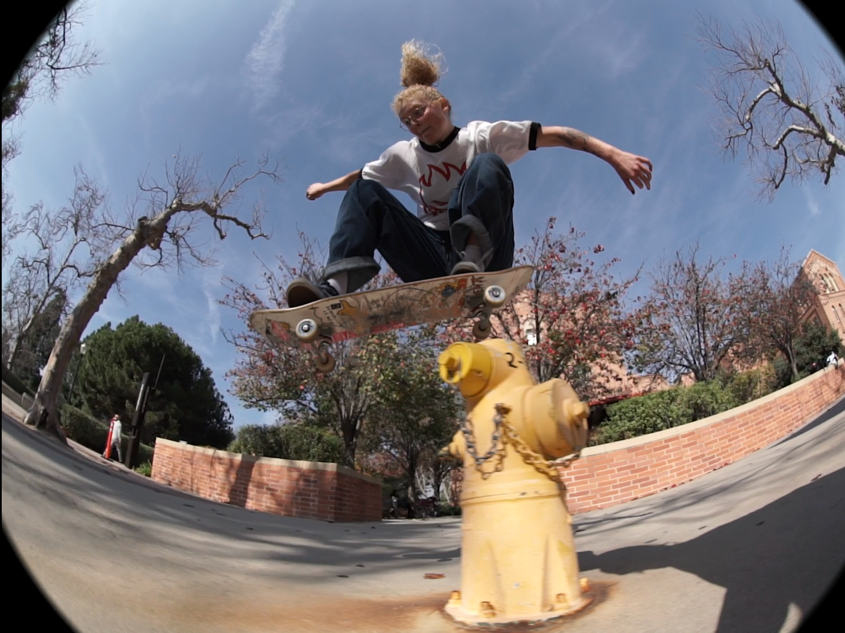 To learn more about the Vans skateboarding program, visit Vans.eu/skate

Next
2018/19 Winter Season Records Most Global Visitors This Millennium