Having history of working with Vans and other long standing members of the Vans Europe snow team, Kas Lemmens and Dominik Wagner are welcomed as the team’s newest members. Repping Europe from The Netherlands and Austria, the guys are bringing to the team bucket loads of street snowboarding experience and style. 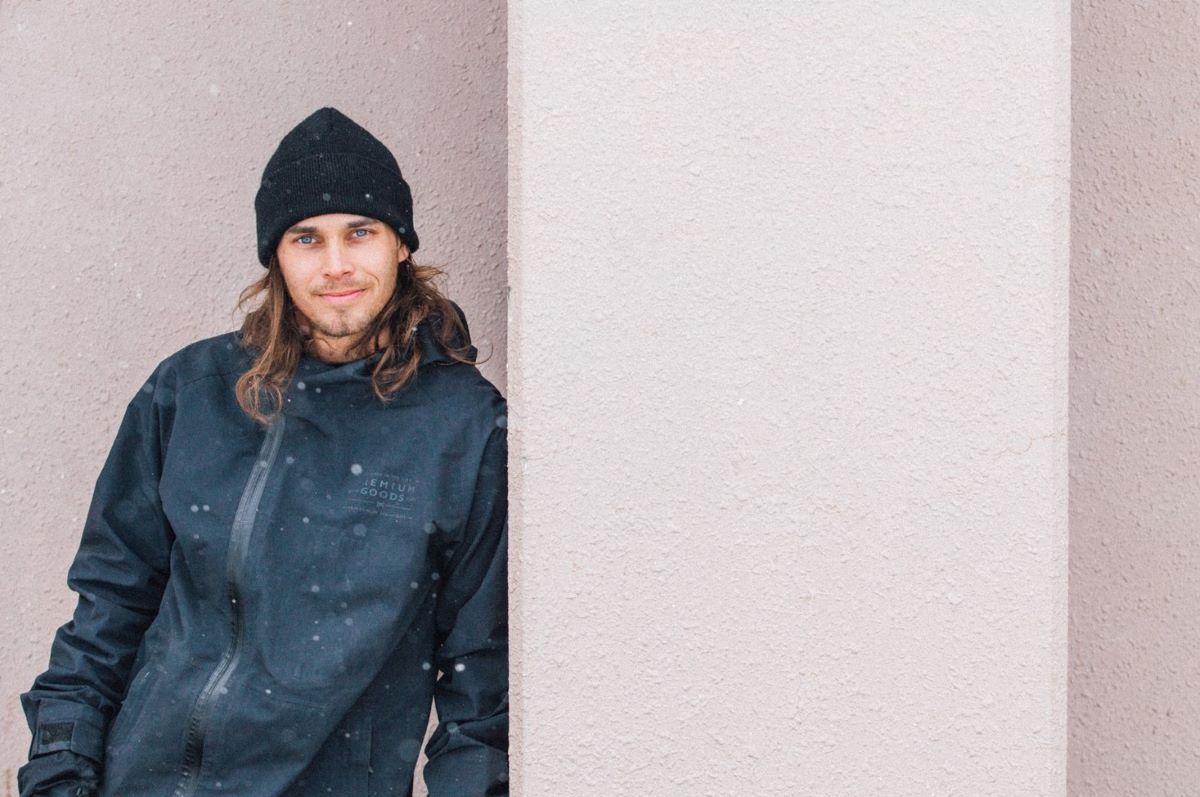 Netherlands native Kas Lemmens joins Austrian Dominik Wagner on the roster alongside some of their long-term riding partners. Both of the new additions to the team came naturally – their connection to the brand and their teammates were already there, so it was only a matter of time before they joined the family.

Kas Lemmens is one of the founding members of the European street video crew, Postland Theory. With this crew, he filmed multiple video parts alongside Vans athletes including Will Smith, Cees Wille and Ivika Jurgenson. He also has a privileged relationship with Darrell Mathes being a fellow Public snowboard team member. “I’ve always felt so close with the whole Vans snow program, for me it’s like going home.” 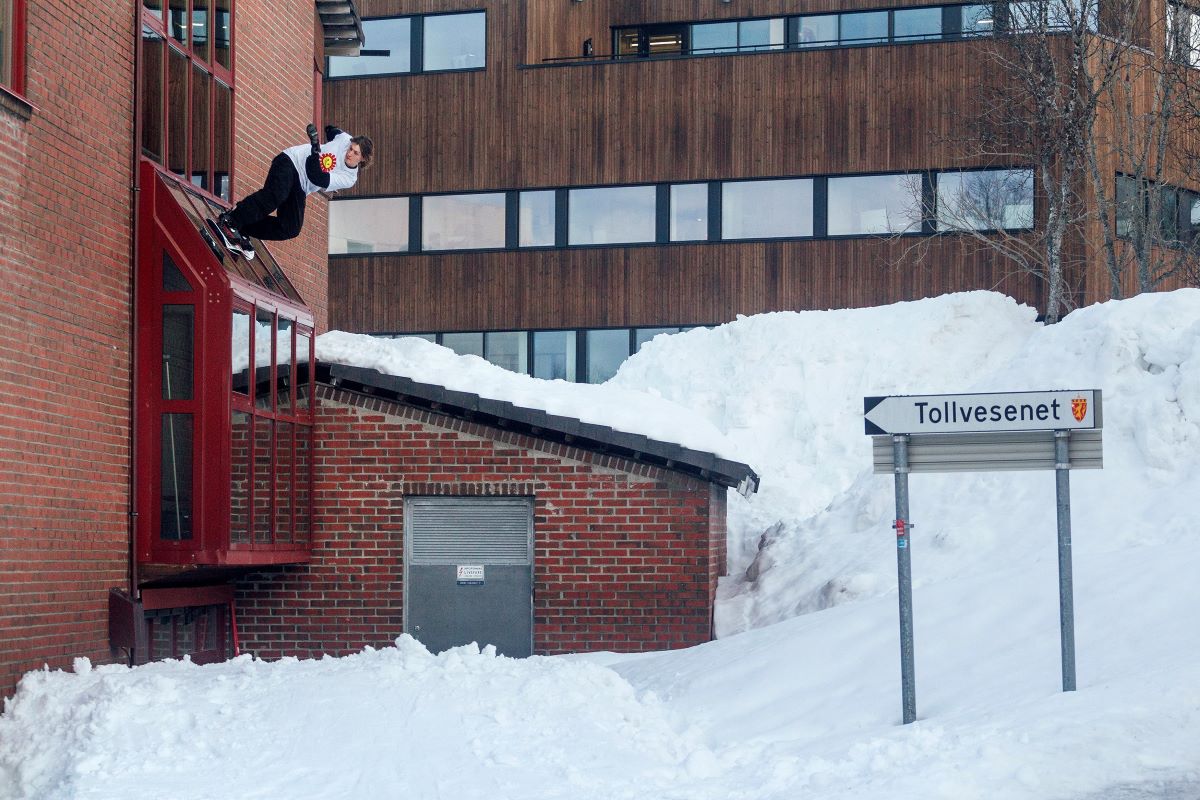 Dominik Wagner is Benny Urban’s long time riding partner. They traveled the world together and worked together on the Japanese leg of #VANSTRIPLE last year. “Vans has always been my brand of choice, it’s a real honor to represent them as a snowboarder.” 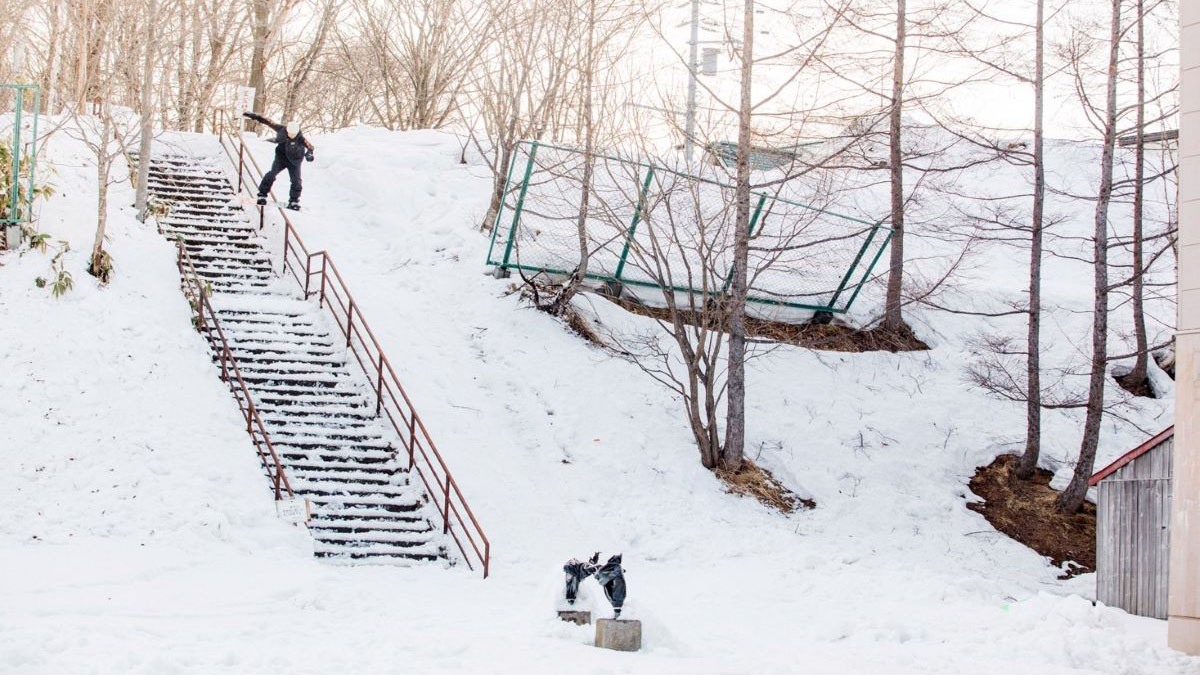 Both Kas and Dominik are incredibly respected street riders making a strong impact on the evolution of street snowboarding. Vans are excited to see what creativity the duo will bring to the team.