Alright, Ok. So, Vans has dropped the trailer for their new film which is set to premiere, live, across the world, on November 23. The film ‘Alright, Ok’ features global signature team riders Elijah Berle and Gilbert Crockett, directed by Greg Hunt.

Watch the teaser now on Vans.com/alrightok

TUNE IN TO THE WORLD PREMIERE ON NOVEMBER 23, 5PM PST
VANS.COM/ALRIGHTOK

Elijah shares the screen with Vans teammate and Richmond native, Gilbert Crockett, whose contrasting, eccentric style flows alongside Elijah’s timeless form like yin to yang. With two distinct personas and influences shaped by their hometown origins, Elijah and Gilbert create a harmony of east and west coast qualities, each bred from tough work ethic and unique throwback style that’s all their own.

In the first year of filming, Elijah went to war with his board to film this part, which was originally set to go live in early 2019. Suffering through injuries, unsuccessful tricks and mounting pressures from every direction, Elijah found the determination to emerge—and triumph—from his dry spell.

“Now [I am] skating every day and just being on my skateboard feels so good. I just had to break that barrier of feeling like shit and start to feel good and confident,” Elijah reflected. “I had to push my boundaries. And now it’s addicting. I don’t want to do anything else besides prepare myself for the next battle.” 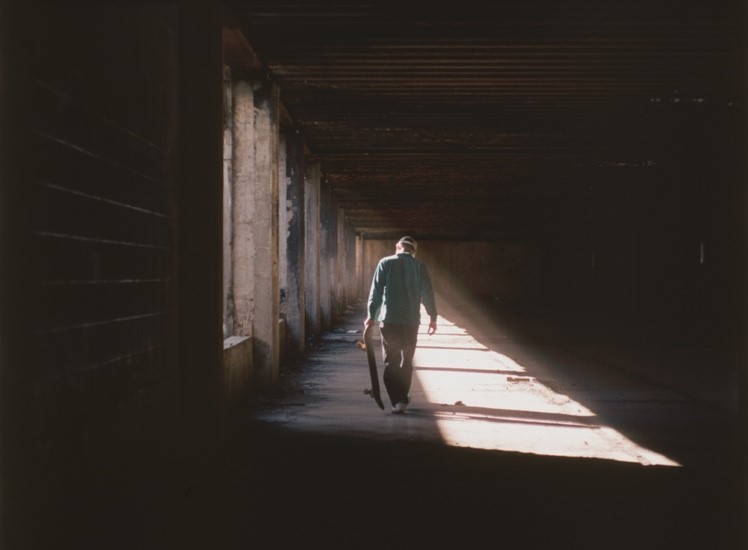 Gilbert related a similar lesson from skating: “That’s what it comes down to. You need to just breathe and get through all the bullshit to get to the light at the end of the tunnel,” he said. “Skating is like an outlet for some turmoil, or loss, or whatever you’re dealing with. It’s like a release valve.”

Hunt reunites the two for the first time since the release of Vans PROPELLER in 2015, finding skate spots from all over the globe in Australia, New Zealand, Spain, Portugal, New York and their home states of Virginia and California. Skateboarding has a gift of bringing together the most unlikely people from around the world, through the love of the simple act of rolling.

In advance of the global premiere, a limited-edition photo book signed and produced by Greg Hunt was revealed this week, featuring behind-the-scene vignettes of the making of Alright, OK. See the images, read exclusive athlete interviews and learn more about the film at Vans.com/alrightok. 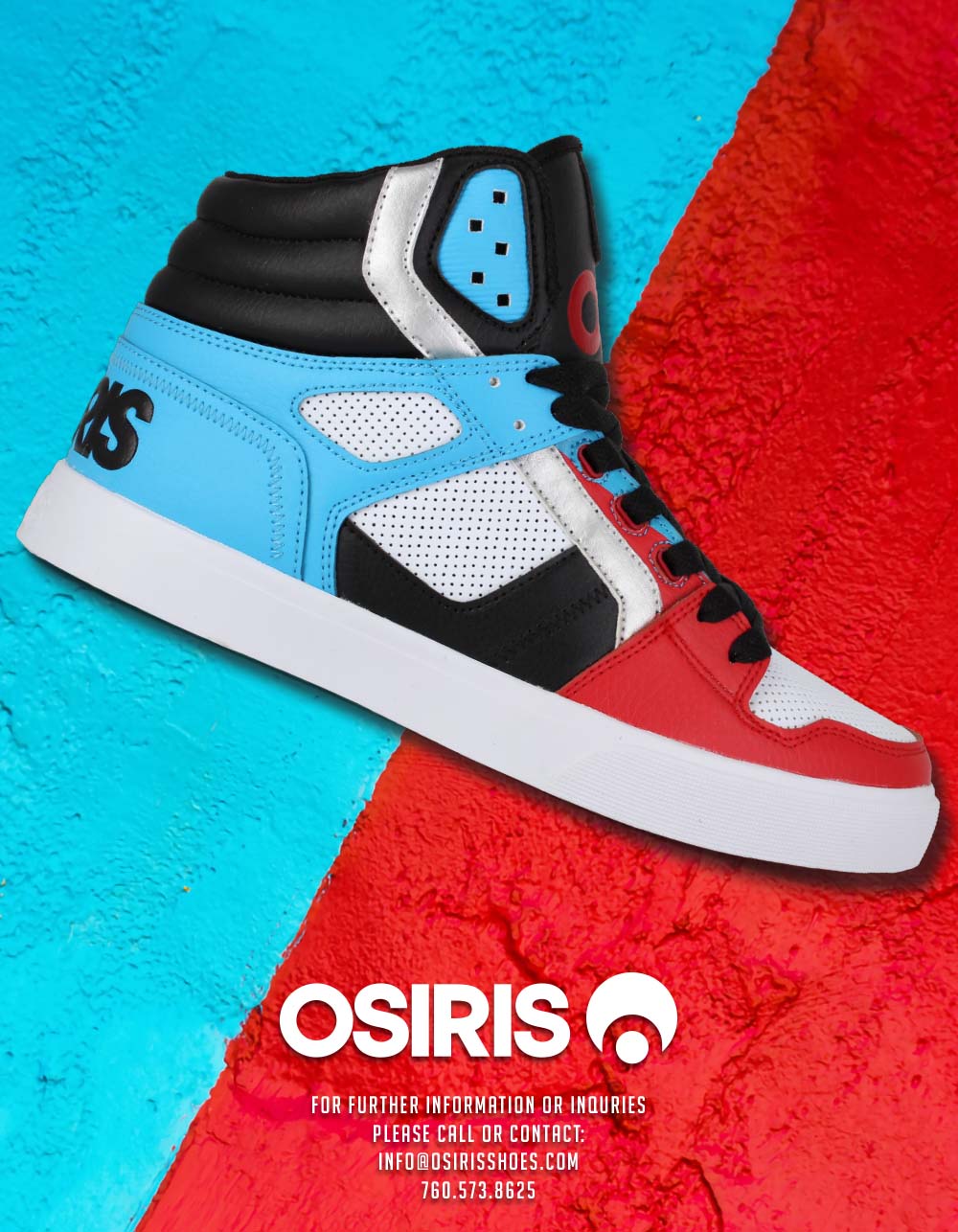 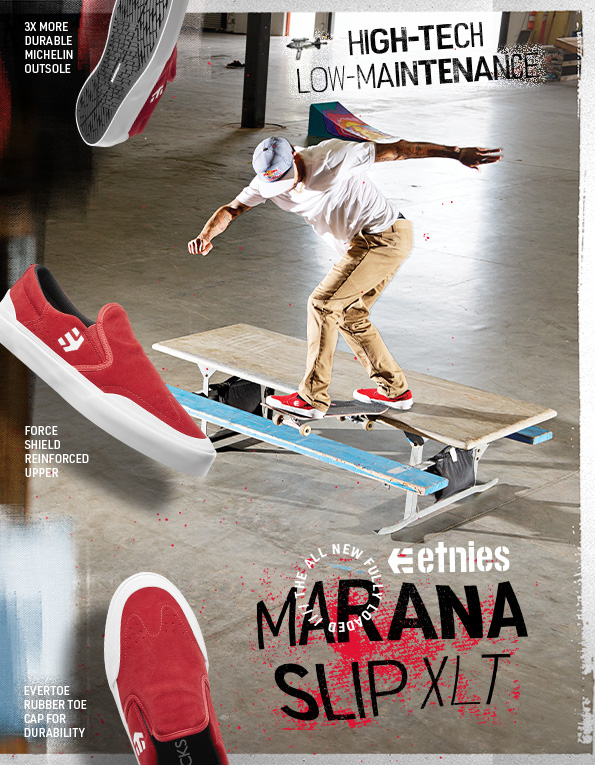