Our latest cover star (pic by Owen Tozer), John Bassett has just featured on the Looking Sideways action sports podcast. Podcast presenter Matt Barr & John Dragon’s friendship goes back to the turn of the century and the chat talks through the birth of Dragon Lodge, British snowboarding, Brexit, COVID and much more.

John first started Dragon Lodge Snowboarding along with brother Owain in the 90s and it has grown to be one of snowboarding’s true cultural hubs. 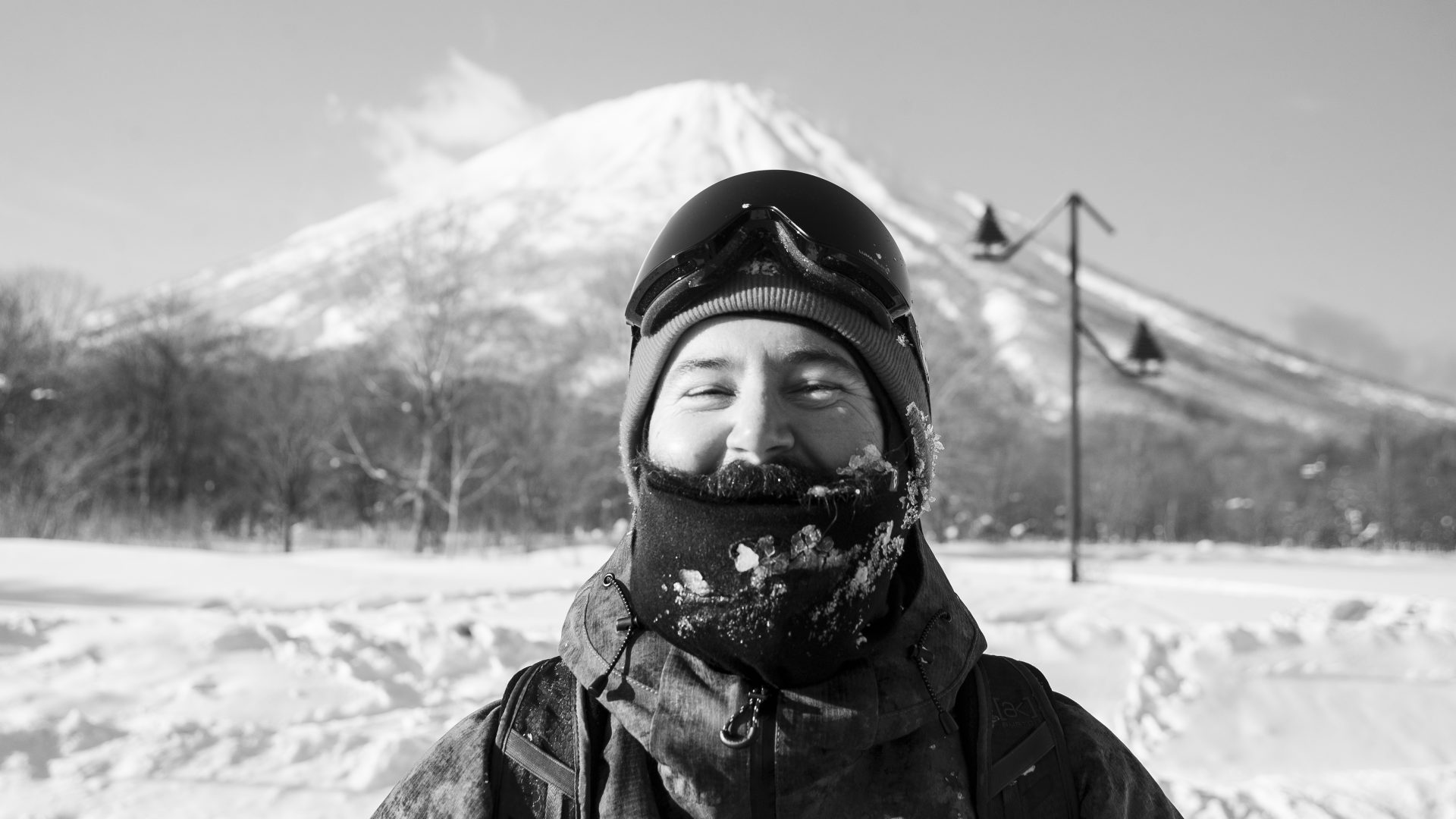 Lifer episode alert! Yes, it’s another one of those perennially popular episodes of the show where I chat to somebody who has managed to find a way to turn their passion for riding into a viable career. In this case, it’s the great John Bassett, also universally known as John Dragon, one of my closest and oldest friends from my years snowboarding and – yes – a lifer par excellence.

In John’s case, this has revolved around the Dragon Lodge, the legendary chalet in Tignes that has been one of the cultural epicentres of European snowboarding for a couple of decades now. This is thanks entirely to the inclusive, infectious environment that John and partner Will Hughes have created and through which they share their own passion for snowboarding as widely and inclusively as possible.

As I discovered, this has been entirely intentional on John’s part, and has been about creating an environment in which the type of culture that has influenced him could flourish in turn. The result is that the Lodge has been at the heart of any number of hugely influential European snowboarding mini-scenes, including the launch of Looking Sideways itself, as we discussed during the show.

And now the future of the Lodge is in doubt thanks to the pitiless combination of Brexit and Covid. The fate of a place like the Lodge is emblematic of the challenges faced by the wider winter sports industry, and throws up interesting questions about the type of scene we’ll have once the dust settles, and the type of opportunities we want to encourage as a society.

Could somebody from John’s background open a place like the Lodge today? The answer to that is probably no which is, to put it mildly, a crying shame given what places like this contribute to the fabric and culture of our little world.

So it was that in early December 2020 I grabbed a few cans of Guinness and headed up to John’s to sit around the firepit and discuss these questions and plenty more. I hope you take as much from this episode as I’ve taken from my friendship with John over the years. 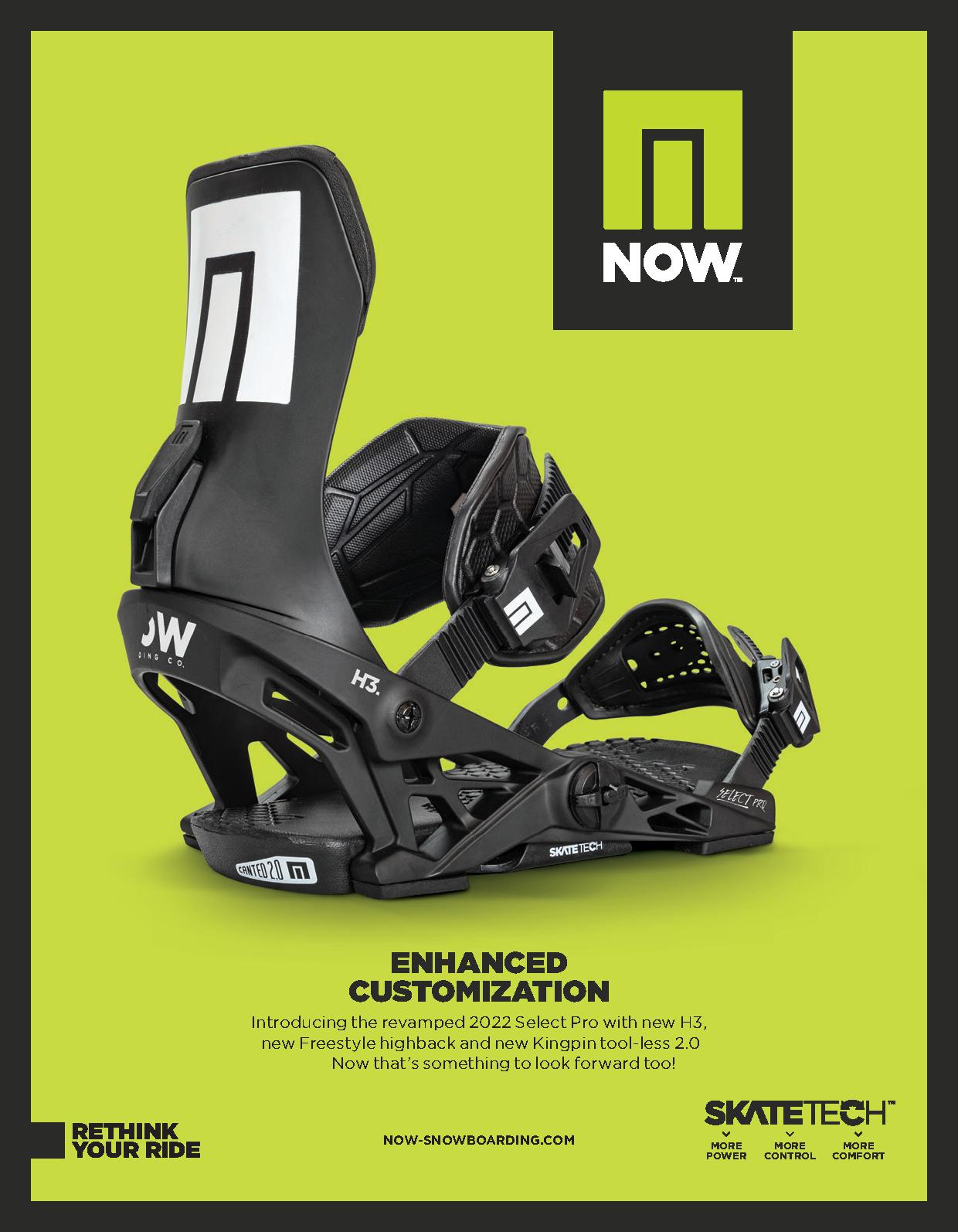 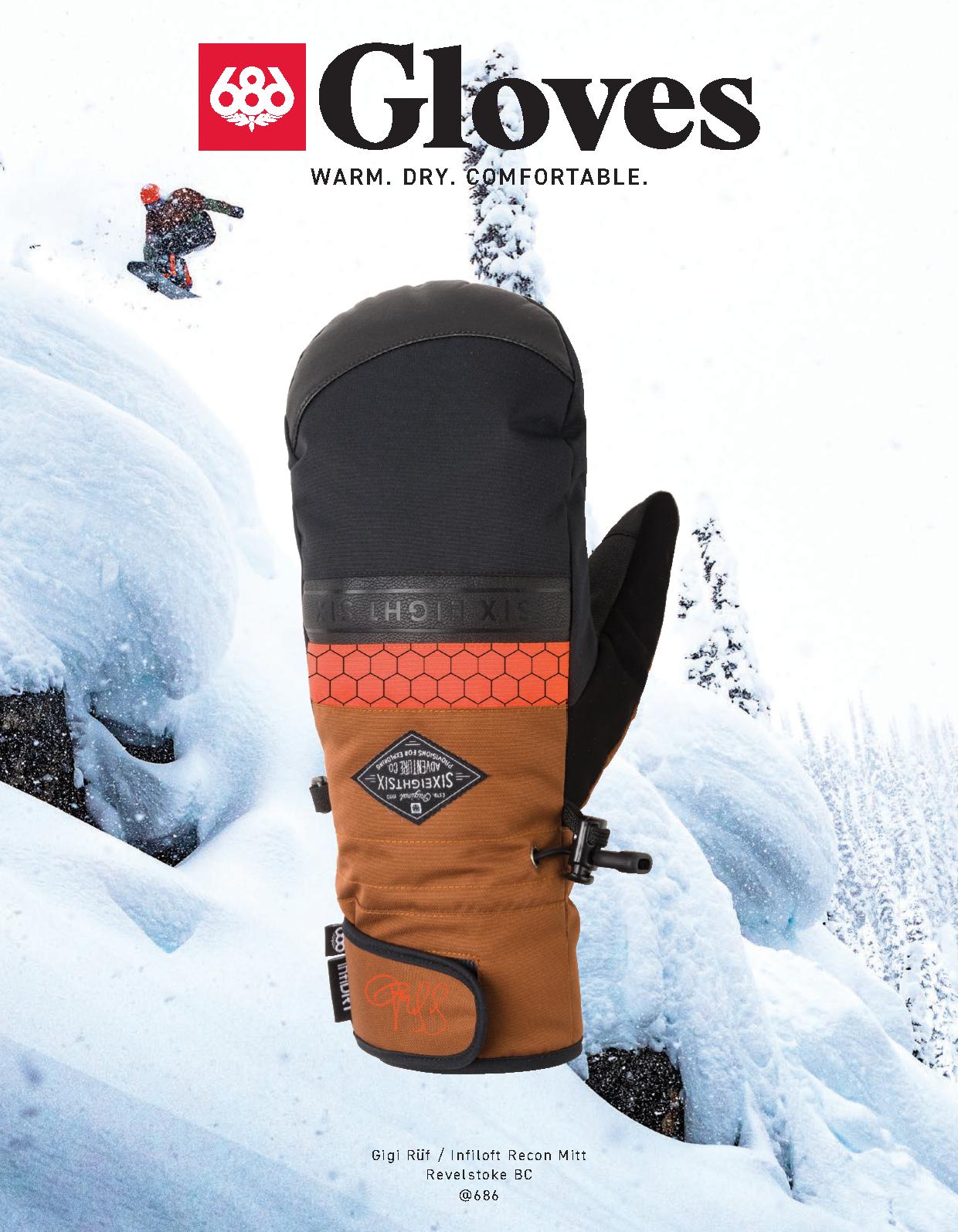 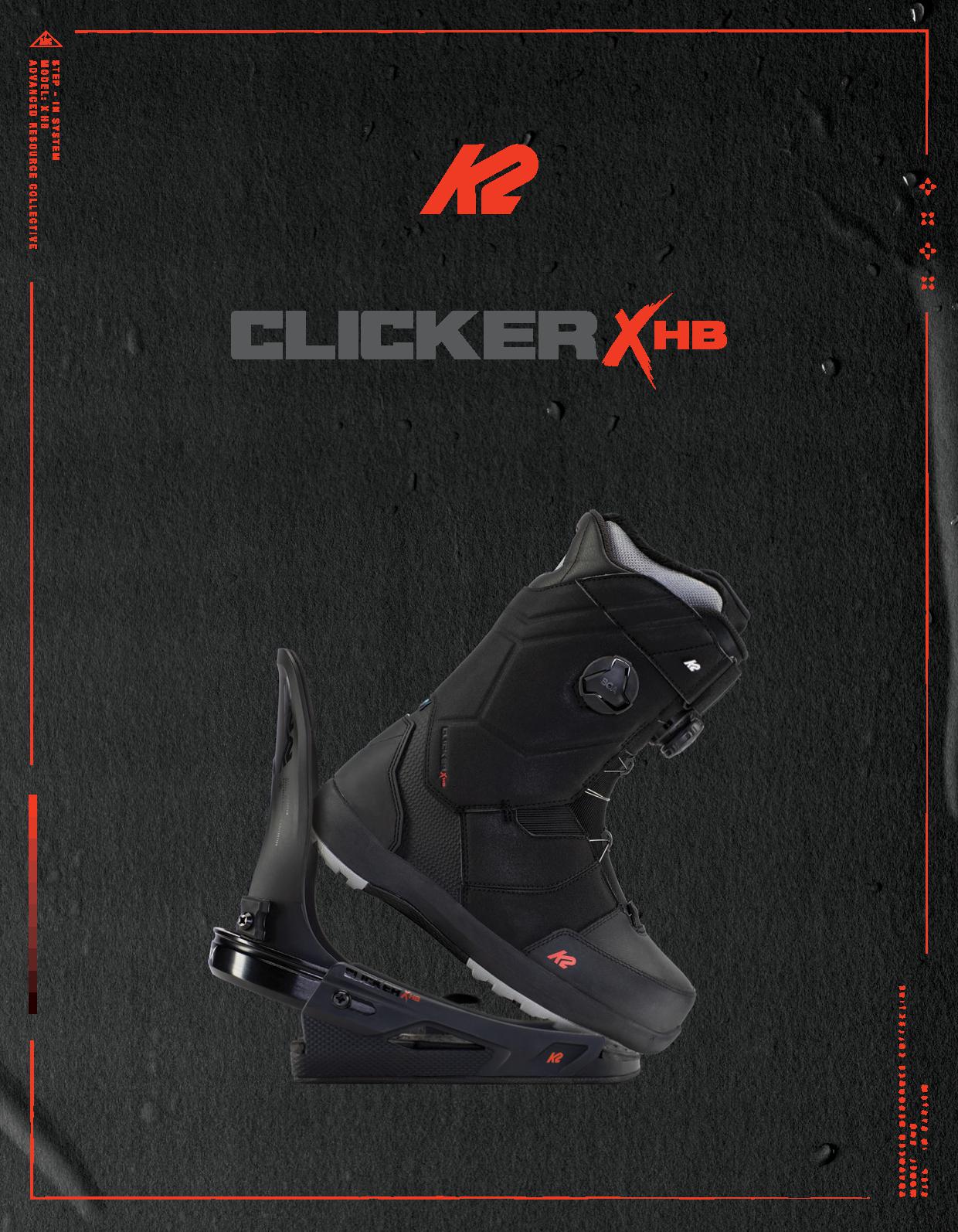