Last month, Arbor Collective teased the documentary ‘Crossing The Grain’ to celebrate the brand turning 25. This month, Arbor have announced that the world premiere will take place on February 4. The premiere will also feature a live stream with Arbor team riders and co-founder Bob Carlson, giveaways and special team announcements. The premiere can be accessed here.

In 1995, two friends would launch Arbor to make environmental conservation the guiding principle in the production of their snowboard and skateboard products. Arbor would become the first action sports brand founded to focus on sustainability, and formally commit to donating a portion of sales to the conservation of the environment. The story of how Arbor got from this idealistic start, to the Brand we are today, has never been told.

Now, at our 25-year anniversary, we will be releasing a new documentary, “Crossing the Grain.” The film is an account of how Arbor’s founders launched the company, into an extremely crowded mid-90’s market, as outsiders with a purpose; through its struggles to find acceptance and success, as the industry consolidated in the early 2000s; to building a unique, collective path forward; to eventually earning a place as one of today’s most innovative and enduring snowboard and skateboard brands.

Next
EVOC Continue To Push The Boundaries Of Action Sports Luggage 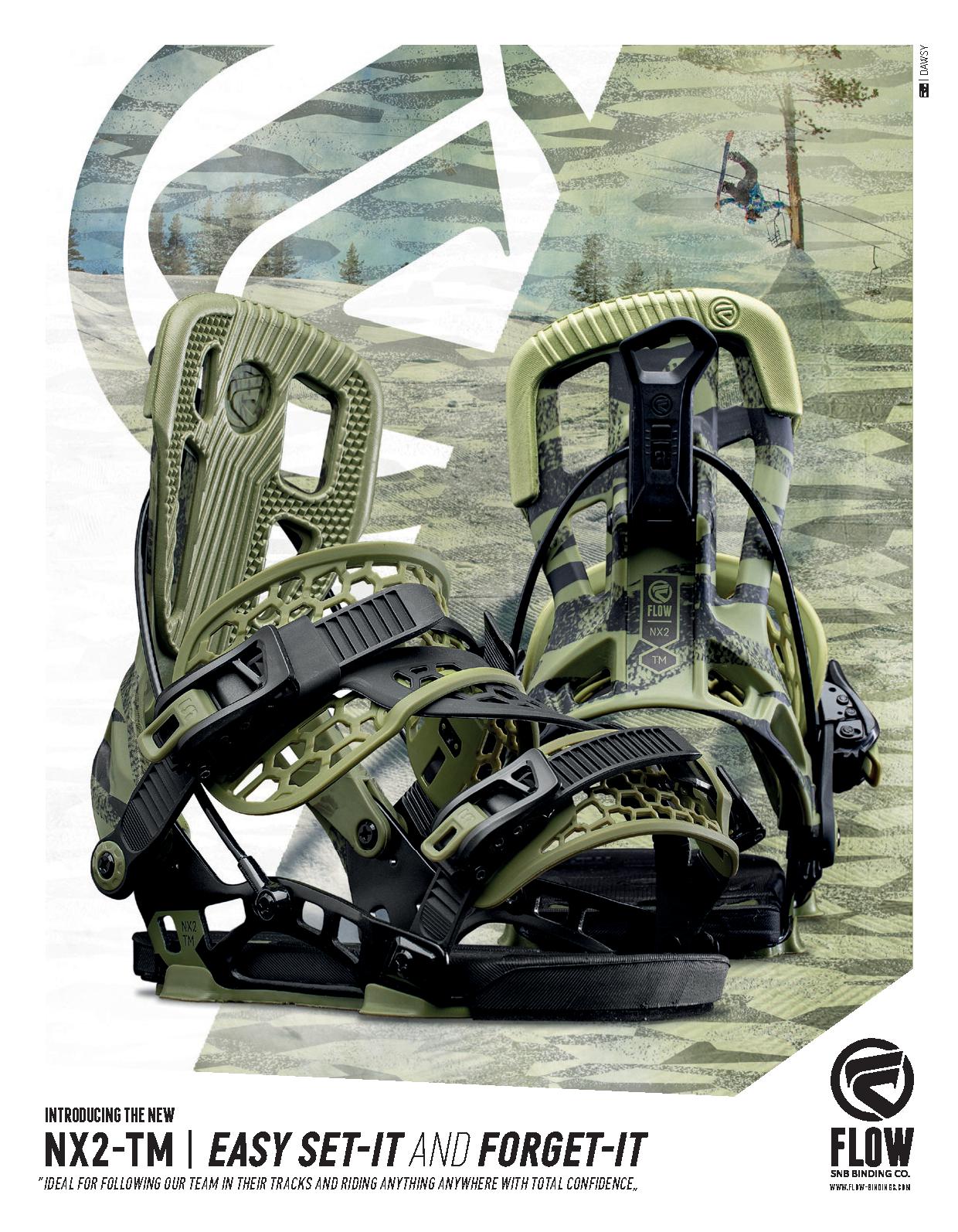 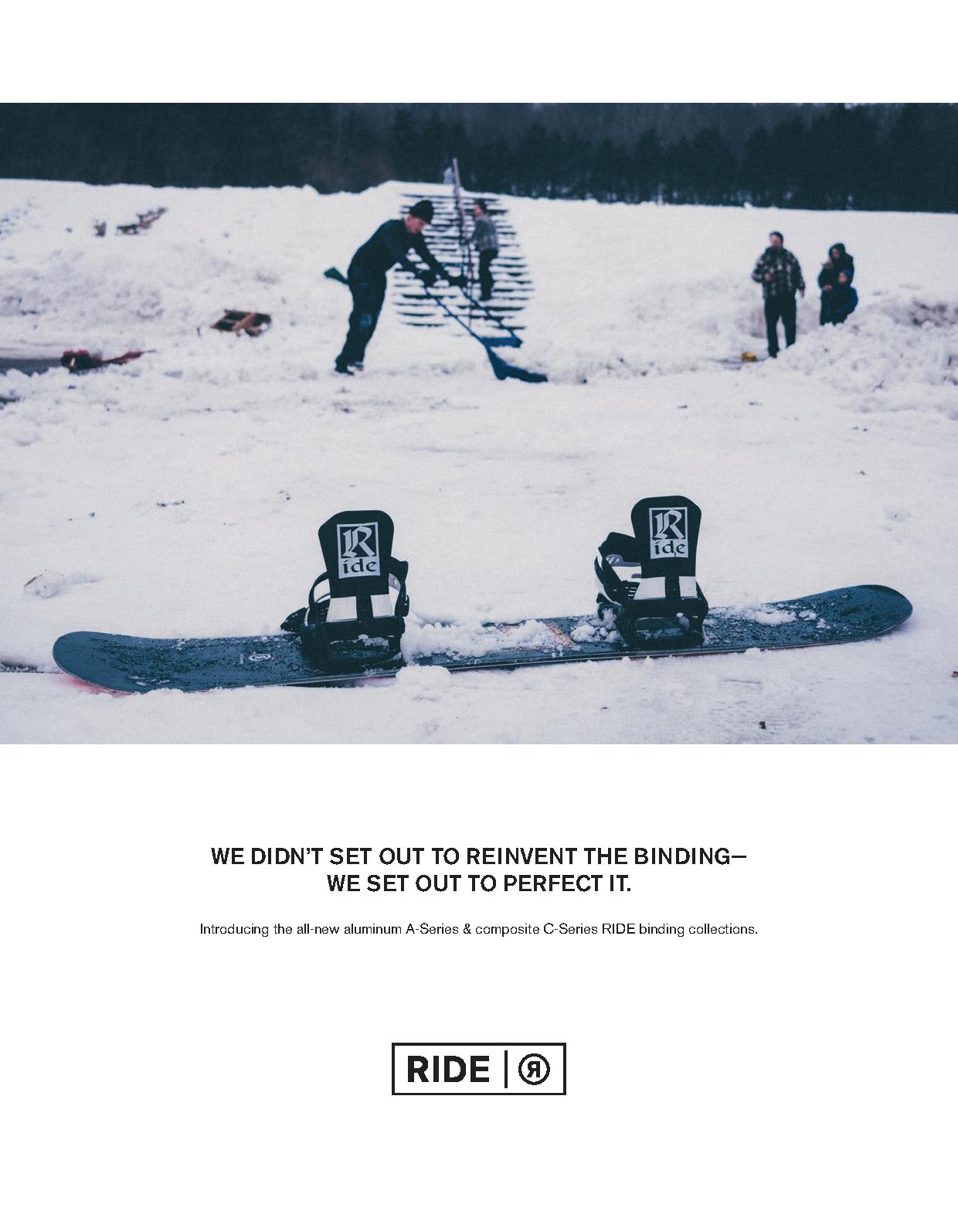 Business Innovation In the Basque Country

In-depth: Why Snowboarding Is Embracing Three-Dimensional Base Design