The man and the legend that is Tom Curren took a trip to Mexico last year with Buggs Arico to escape the chaos and find some peace. Then the guys invited Andy Potts along to capture their surfing and shenanigans. And that he did, the resulting film ‘Free Scrubber’ from Rip Curl combines brilliant drone-captured surfing, good music and well, weirdness.

*And if the video has issues loading, for better reception, use a Cosmic twin fin with added Wrigley’s Spearmint aluminium.

UNDER A WHITE-HOT MEXICAN SUN, THINGS GOT BOTH BRILLIANT AND WEIRD…

In early 2020 when the world was locking down in the beginnings of the Covid-19 pandemic Rip Curl got word from Tom Curren that he was heading to Mexico with old friend Buggs Arico to surf and avoid the carnage which was unfolding across the USA. Disease, riots, protest – a hot bed of change, emotion and confusion. As usual, Tom took to the ocean as a way of making sense of it.

We weren’t quite sure where it would lead. Soon after they let us know that photographer @andypotts would be heading down there too and that he would shoot whatever happens over a 6 week period – although it could have been longer – as no one was really counting as the waves blurred into the days and the days blurred into the waves.

Buggs has the Punta Conejo Resort south of the border and it would prove a fantastic bolt hole to hide out: surfing and making music as time spun into a world of whatever for the trio.

Over the period Rip Curl had sporadic contact with the crew, sometimes from Andy trying to get home and back to Australia and back to the USA (that’s another story for another time), other times from Tom himself to wish us all well when things looked uncertain and to talk surf.

We know Tom worked on boards a lot, fin design, switching between a new Channel Islands twin fin model and his skimboard spacecraft quiver using the long right points as a laboratory for flow. He also played a lot of music, much of which appears in the film.

The keyboard solo “Buggsy’s Nose Ding Lament” is a classic; and he scored the “Free Scrubber Theme” a jazz, fusion, electro track under the big day of waves at the end of the film when he got back to the USA. Songs which echo in your head when surfing after watching the film. Other artists Israeli Chicks, Mylee Grace and the Goons of Doom fit perfectly in the mix.

The resulting movie “Free Scrubber” – which was put together by Vaughan Blakey and Nick Pollet – pulls it all together in a way no one could have expected. Speaking with Andy it became clear that the story of their time could not be told in a documentary or linear way. It was just too much to expect, too hard to explain “if you weren’t there you would never know”. So with his blessing we took the footage and gave it to the boys to create “Free Scrubber” part surf film, part wanged-out comedy, part buddy movie, part Search trip all rolled into one.

The only mandate was make the intro explode the myth, show the sense of fun and irreverence in Tom and don’t cut any waves up – let the surfing flow from start to finish – Andy’s world class drone footage highlighting Tom’s approach. So we sent ‘em two hard drives worth of content and said “Go for it…”

Hot on the heels of our 2020 collaboration on “Postcards From Morgan”, we hope you enjoy it. 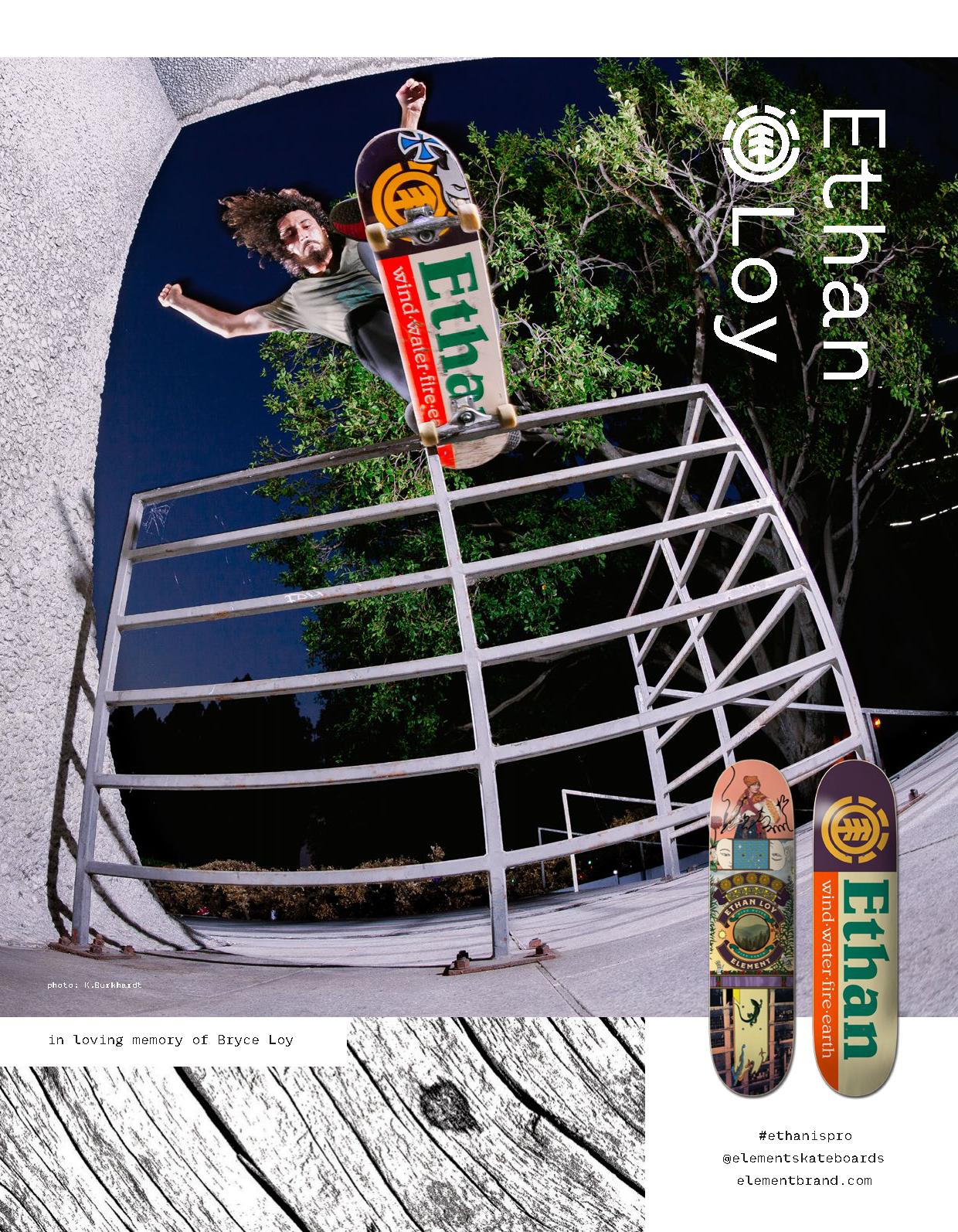