After much teasing, the premiere of Arbor Collective’s ‘Crossing The Grain’ documentary is nearly here. Tomorrow at 9PM CET on the Arbor website, Crossing The Grain will stream live following a short preshow featuring Arbor team riders and co-founder Bob Carlson, giveaways and a special team announcement.

The Arbor Collective celebrates its 25th year anniversary with the world premiere of its new documentary “Crossing the Grain” on Thursday, February 4, 2021 at 9:00 PM EST/6:00 PM PST. The premiere of “Crossing The Grain” can be watched on Arbor’s website at https://www.arborcollective.com/crossing-the-grain-25-year-video and features a short preshow with co-founder Bob Carlson and team riders Bryan Iguchi, Marie-France Roy, Shuriken Shannon and Amelia Brodka, previewing the movie and making a special team announcement.

In 1995, two friends launched Arbor to make environmental conservation the guiding principle in the production of their snowboard and skateboard products. Arbor would become the first action sports brand founded to focus on sustainability, and formally commit to donating a portion of sales to the conservation of the environment. The story of how Arbor got from this idealistic start to the brand it is today has never been told.

Now, at its 25-year anniversary, the Arbor Collective releases “Crossing the Grain.” The 40-minute film is a detailed account of how Arbor’s founders, Bob Carlson and Chris Jensen, launched the company into an extremely crowded mid-90’s market, as outsiders with a purpose. It documents the company’s struggles to find acceptance and success, as the industry consolidated in the early 2000s; to building a unique, collective path forward; to eventually earning a place as one of today’s the most innovative and enduring snowboard and skateboard brands.

Tune in to Arbor’s website at https://www.arborcollective.com/crossing-the-grain-25-year-video on Thursday, February 4 at 9:00 PM ET/6:00 PM PT to watch the premiere of “Crossing the Grain” and enter to win 25th Year Anniversary Edition product giveaways including an Element Camber Snowboard, Axis 40 Skateboard and Pilsner Skateboard.

Next
The Story Of Arbor: Celebrating 25 Years 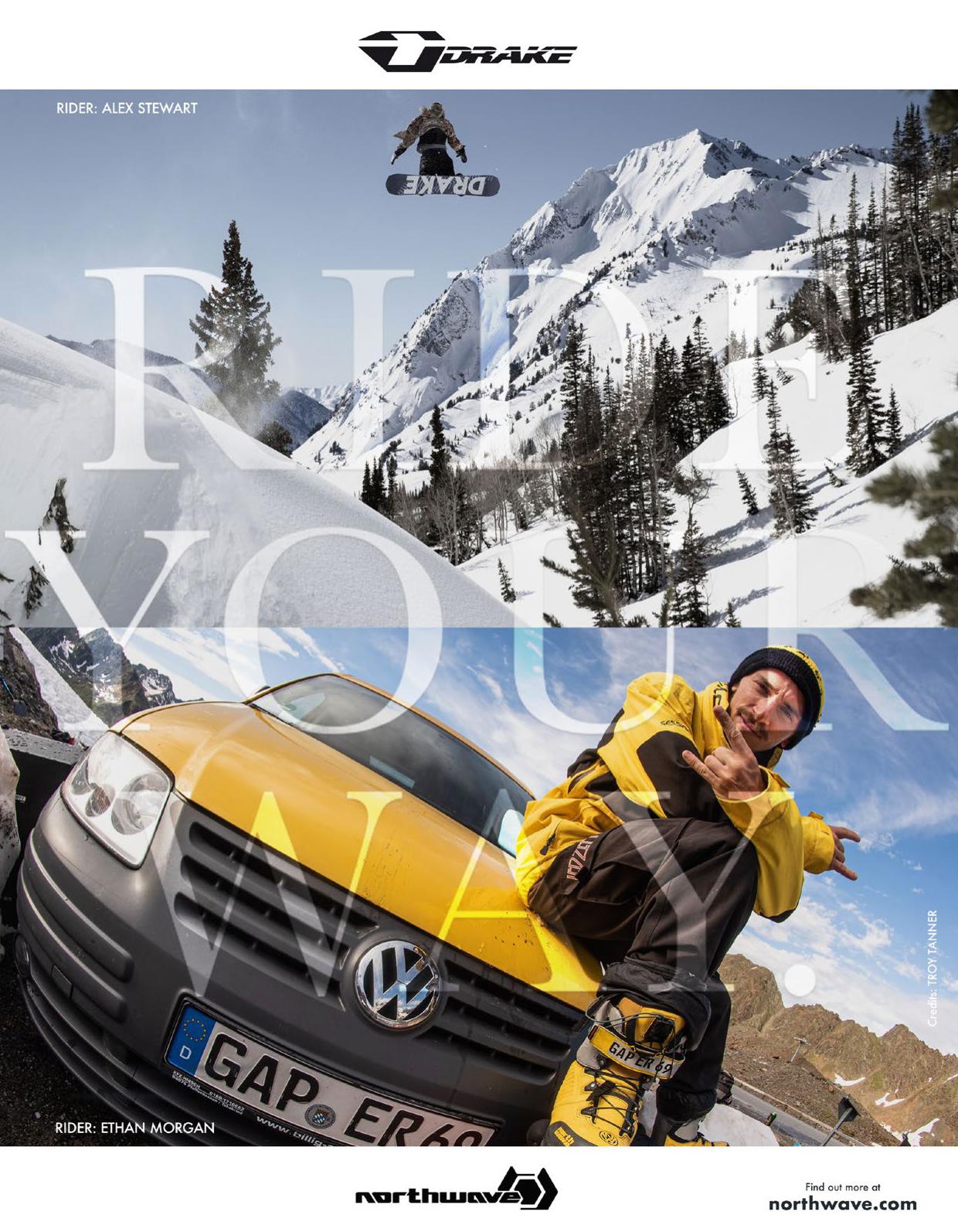