Jon Kooley started his designing career as a professional snowboarder. Raised in Alaska and quickly becoming one of the most influential street snowboarders of his time through filming video parts in Mack Dawg films (Shakedown), People, Love/Hate, and many more. Jon eventually made the natural transition from a professional snowboarder, L1 team rider to head designer at L1 Premium Goods. His style and attention to detail on every level are among the reasons he has started and curated so many snowboarding trends.

Now, Jon has been head designer for L1 Premium Goods for almost a decade, so we decided to share his story of how he went from professional snowboarder to head designer and how this has shaped L1 Premium Goods. Jon´s philosophy with L1´s design is unique and authentic with a heavy focus on team, people, and the freedom in versatility to push the definition of what outerwear is.

This is the retrospective of Jon Kooley for L1, and this is L1 Premium Goods.

Next
‘LAAX LAPS’ New Video From Nitro At The LAAX Open 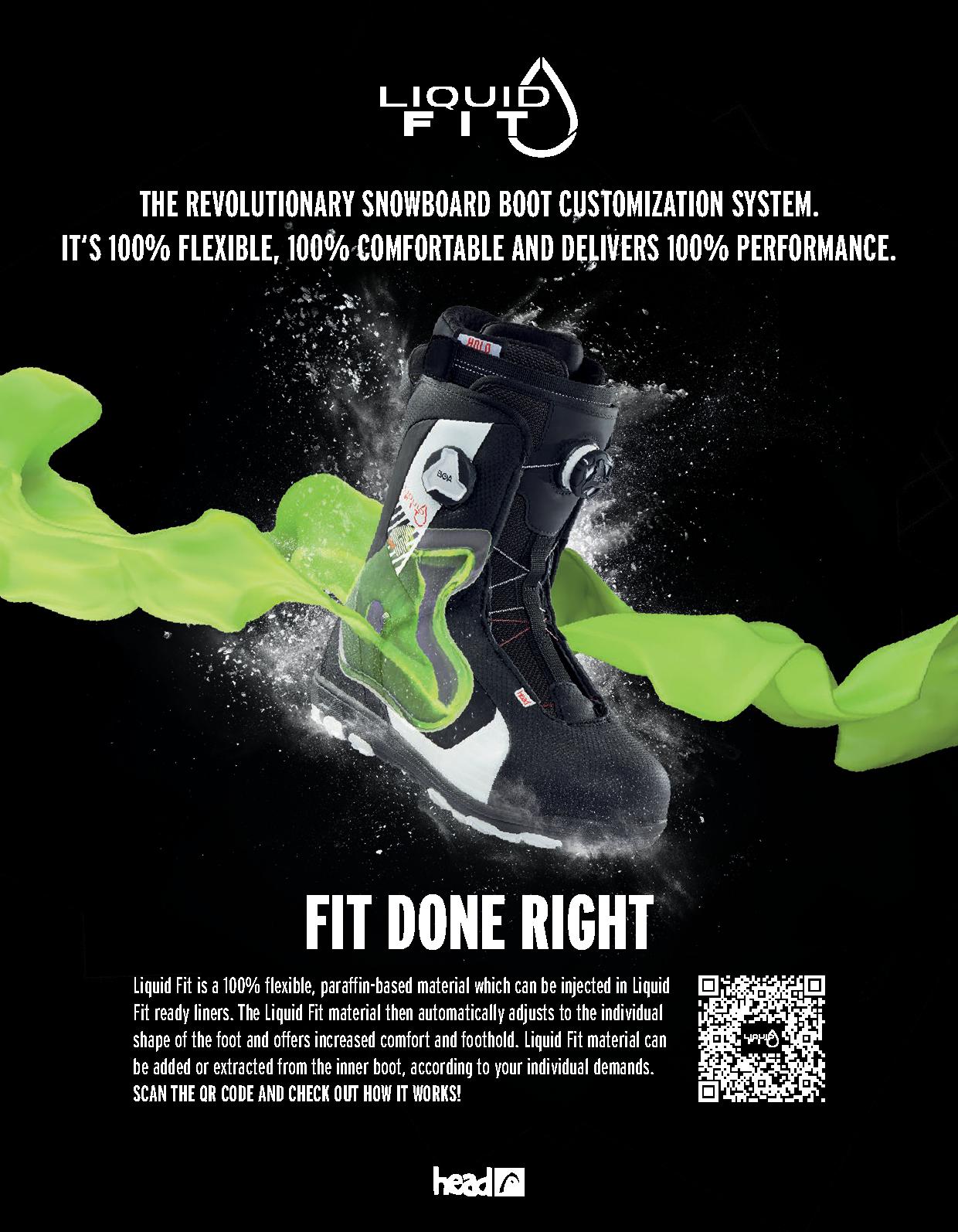