The 2nd event of the 2021 WSL Championship Tour is over. The finals of the Rip Curl Newcastle Cup saw Carissa Moore triumph over rookie & Aussie local Isabella Nichols to take the win for the women. In the Men’s competition, defending WSL champ Italo Ferreira took the win after beating Gabriel Medina.

Today, Carissa Moore (HAW) and Italo Ferreira (BRA) won the Rip Curl Newcastle Cup presented by Corona, the second stop on the World Surf League (WSL) 2021 Championship Tour (CT), in three-to-five foot waves at Merewether. The event culminated in an action-packed Finals Day with both winners raising the performance bar as World Title points were collected in Newcastle for the first time in almost three decades. 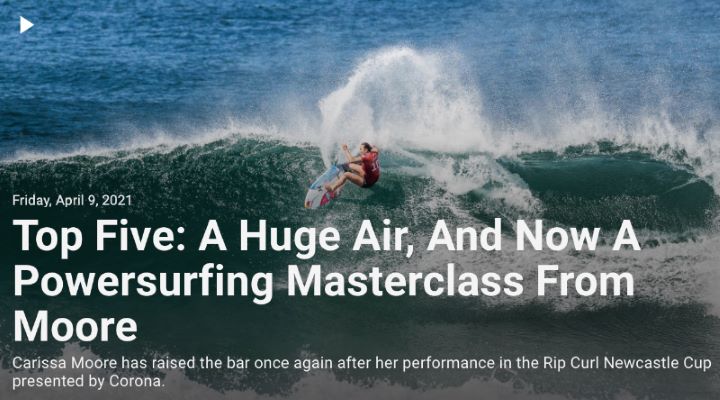 Moore Earns 24th CT Victory, Ties Wendy Botha for Record CT Wins
Reigning four-time WSL Champion Moore built momentum through the event, most notably with her game-changing air reverse in the Quarterfinals and her event topping 17.74 heat total (out of a possible 20) in the Semifinals. Although a slower heat, Moore dominated the Final against CT rookie Isabella Nichols (AUS) to mark her 24th CT win, tying Wendy Botha for the most CT wins.

“I really want to dedicate this win to my family, and in particular, to my grandma,” Moore said “She passed away just before we came to Australia, so this one is for her. This just feels amazing to be standing number one at the end of this event. I really didn’t expect it. It was a really fun final with Isabella (Nichols). I want to congratulate her on such an awesome result in her rookie season. I’m looking forward to the next event, and hopefully, keep some momentum.”

Looking unstoppable in the first of four CT events on the Australian leg, Moore now wears the yellow Leader Jersey heading into the Rip Curl Narrabeen Classic pres. by Corona.

Rookie Isabella Nichols Kickstarts Career with Runner-up Finish
Although Nichols struggled to find a rhythm in the Final her performances all through the event were admirable and finishing second in a CT event in only her second appearance is a massive statement and a shot over the bow of the rest of the Championship Tour competitors. Nichols heads to the Rip Curl Narrabeen Classic sitting at World No. 3 on the rankings.

“This is crazy, I really didn’t expect to make it this far,” said Nichols. “Every heat I made was a bonus and to have a heat against not only Steph (Gilmore) but Carissa (Moore), my two idols, has been so surreal. This is the best job ever. I felt like I didn’t get a decent opportunity, which was a bummer, but only so many things can go your way. Carissa definitely outsmarted me tactically and it was really cool to see how she went about that heat. We were out there having a chat and a laugh so it was really fun. I’m looking forward to the next three events now.” 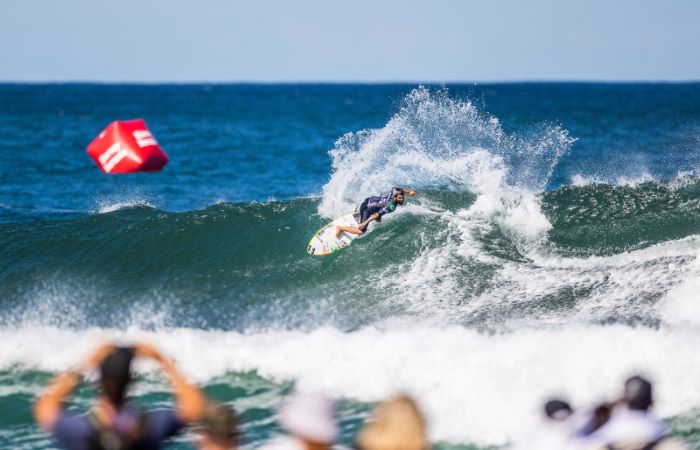 Italo Ferreira Claims Leader Jersey from John John Florence
Reigning WSL Champion Italo Ferreira (BRA) now moves up the men’s rankings to World No. 1 after beating two-time WSL Champion Gabriel Medina (BRA) in a heated Final. After losing to Medina at the Billabong Pipe Masters, Ferreira got one back on his compatriot to claim the event win.

“Wow what an event,” Ferriera said. “It’s been such a good few weeks competing here with all of these guys. It’s been such a good event. I love to surf heats with Gabriel (Medina). He is a machine and he pushes me so much, so it’s always fun to compete against him. I know I’m number one now but that doesn’t matter, as long as I have a spot for the Rip Curl WSL Finals at Trestles, then I have a shot at another Title.”

En route to his Final, Ferreira took down Brazilians Filipe Toledo in the Semifinals and Deivid Silva in the Quarterfinals. This victory marks the 26-year old’s seventh CT win.

Medina, who has historically struggled with his Australian leg campaign, is now one to watch in the next three events with an extended lead over current World No. 3 John John Florence (HAW). Heading into a predominantly left-hand beach break, Medina will again be in conditions that will showcase his surfing capabilities and will no doubt display the type of aerial antics that earned him a near-perfect 9.70 in the Semifinal against Morgan Cibilic (AUS).

“This was a fun event and another fun Final with Italo (Ferreira),” said Medina. “I felt good this whole event and had such a great time here in Newcastle. It was the first time I have been here and it has been great. The people are so friendly and the waves have been fun. I’m happy with my performance and can’t wait to compete again next week.” 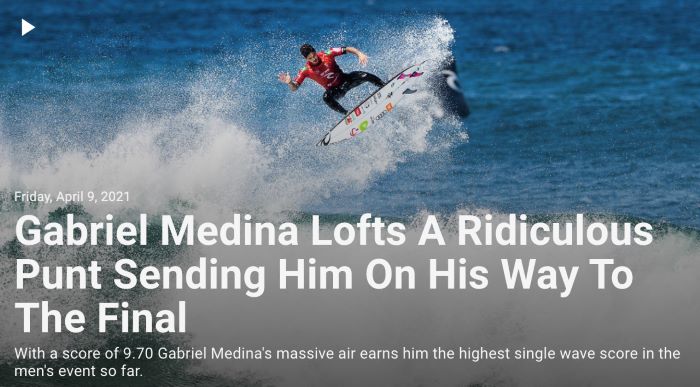 Olympic Qualifier Duo Meet in Semifinals
Teammates Moore and Caroline Marks (USA) went head-to-head in the second Semifinal with Moore dominating the matchup with the highest two-wave combination of the entire event. Although Marks wasn’t able to put Moore under too much pressure, she leaves Newcastle in 3rd place and 5th on the rankings.

Merewether Locals Clash in Quarters
In the closest heat of the event, local hero Ryan Callinan (AUS) fell out of the draw during the second Quarterfinal to Morgan Cibilic (AUS). The competitors tied with 10.37 two-wave totals (out of a possible 20), but the tie-breaker went to Cibilic with the highest single-wave score, a 5.70. It was a bittersweet result for the Merewether locals as it meant one of their favorites was out of the event. Eventually, Cibilic went down to Medina and another major WSL event was run in Newcastle without a local winner.

COVID-19 Updates
The WSL will implement a robust and thorough COVID-19 health and safety plan for each event during the Australian leg of the CT in accordance with federal and state guidance. The WSL’s health and safety plan includes physical distancing measures, enhanced high-touch cleaning at the event site, contact tracing procedures, sanitizer stations throughout the event site, and minimal personnel on-site.

Due to COVID-19, the Australian CT events will run based on state border closures, strictly adhering to federal and state government guidelines and restrictions. All tour stops and dates subject to change due to applicable COVID-19 related restrictions, including global travel restrictions. 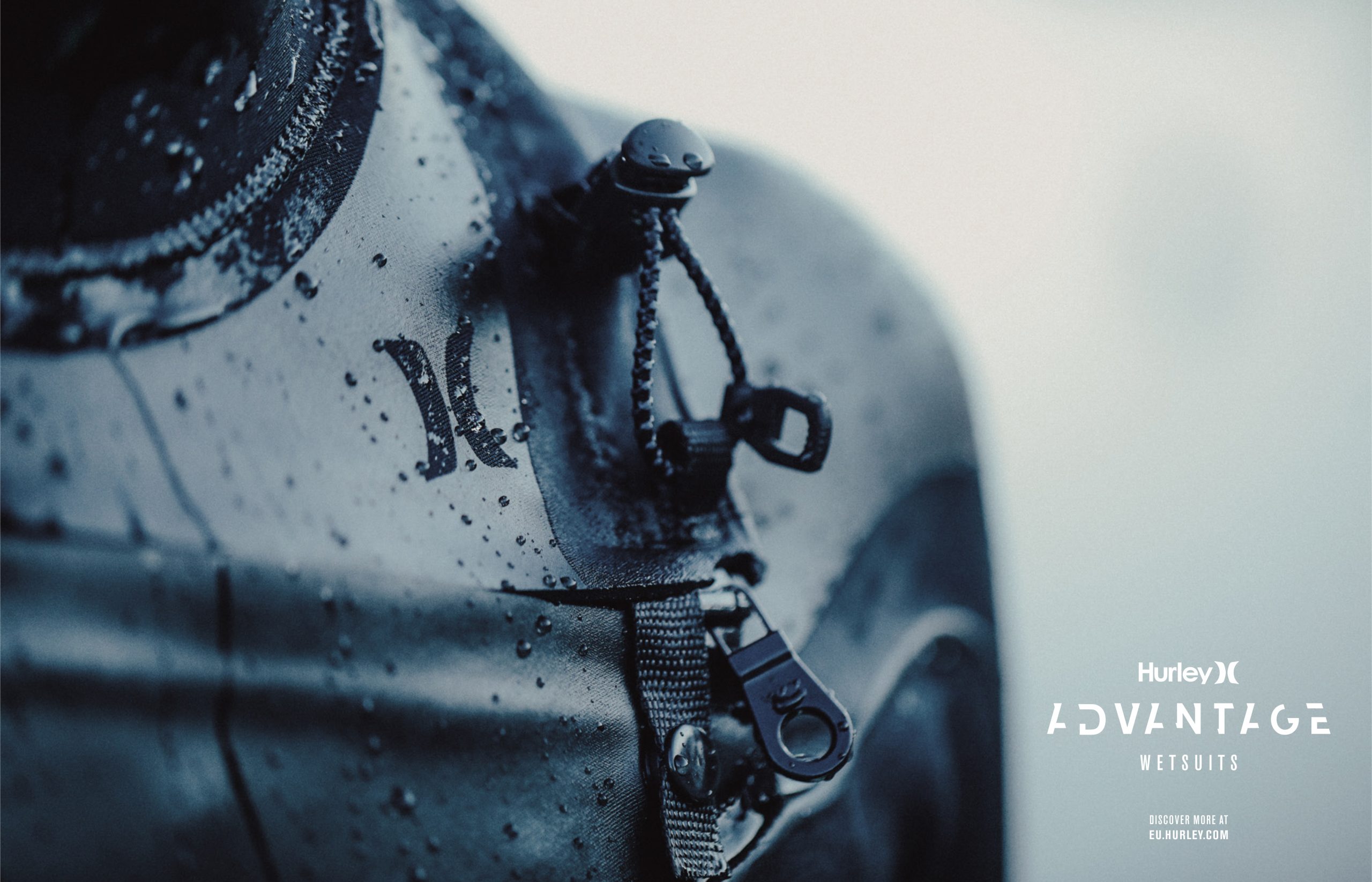 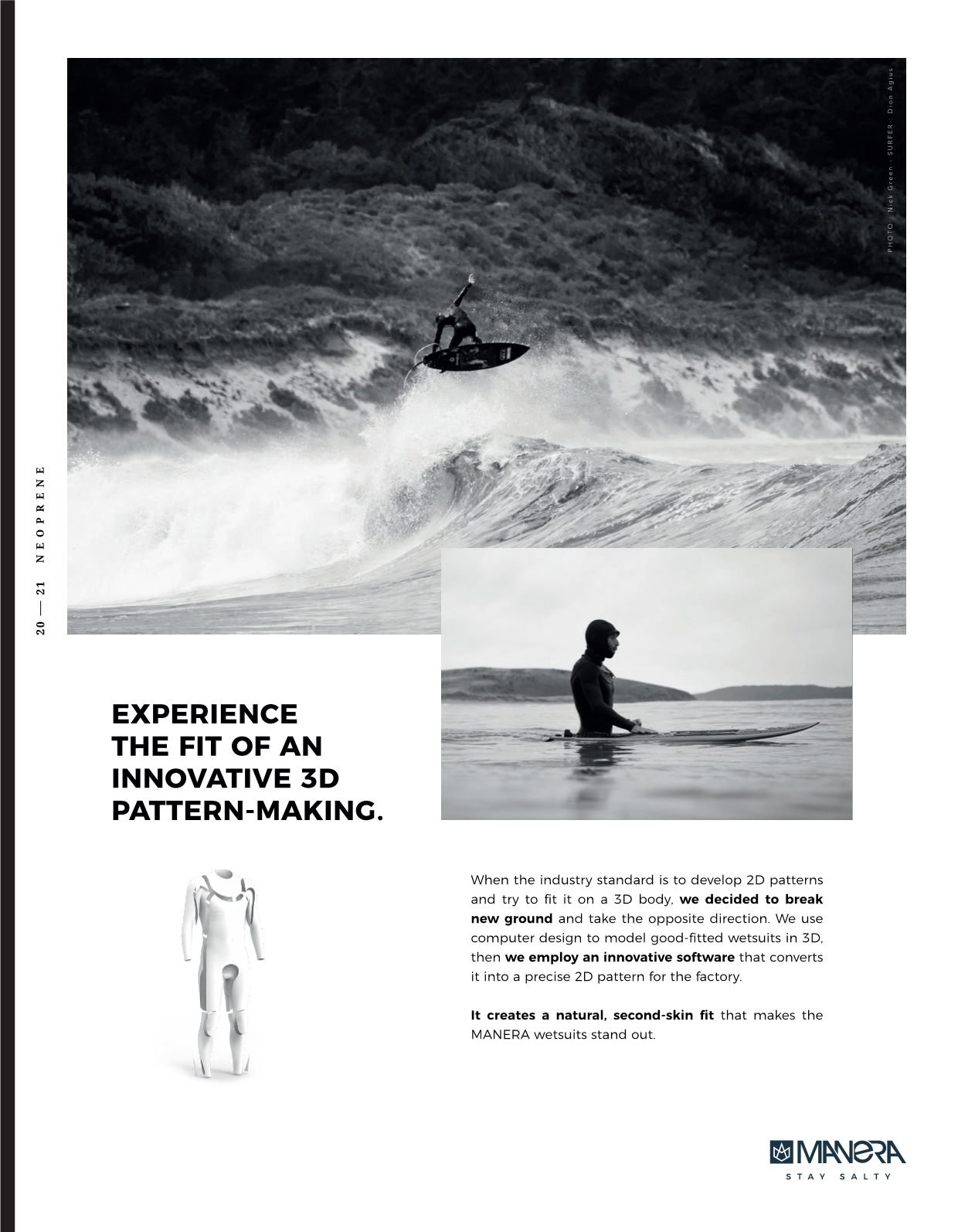 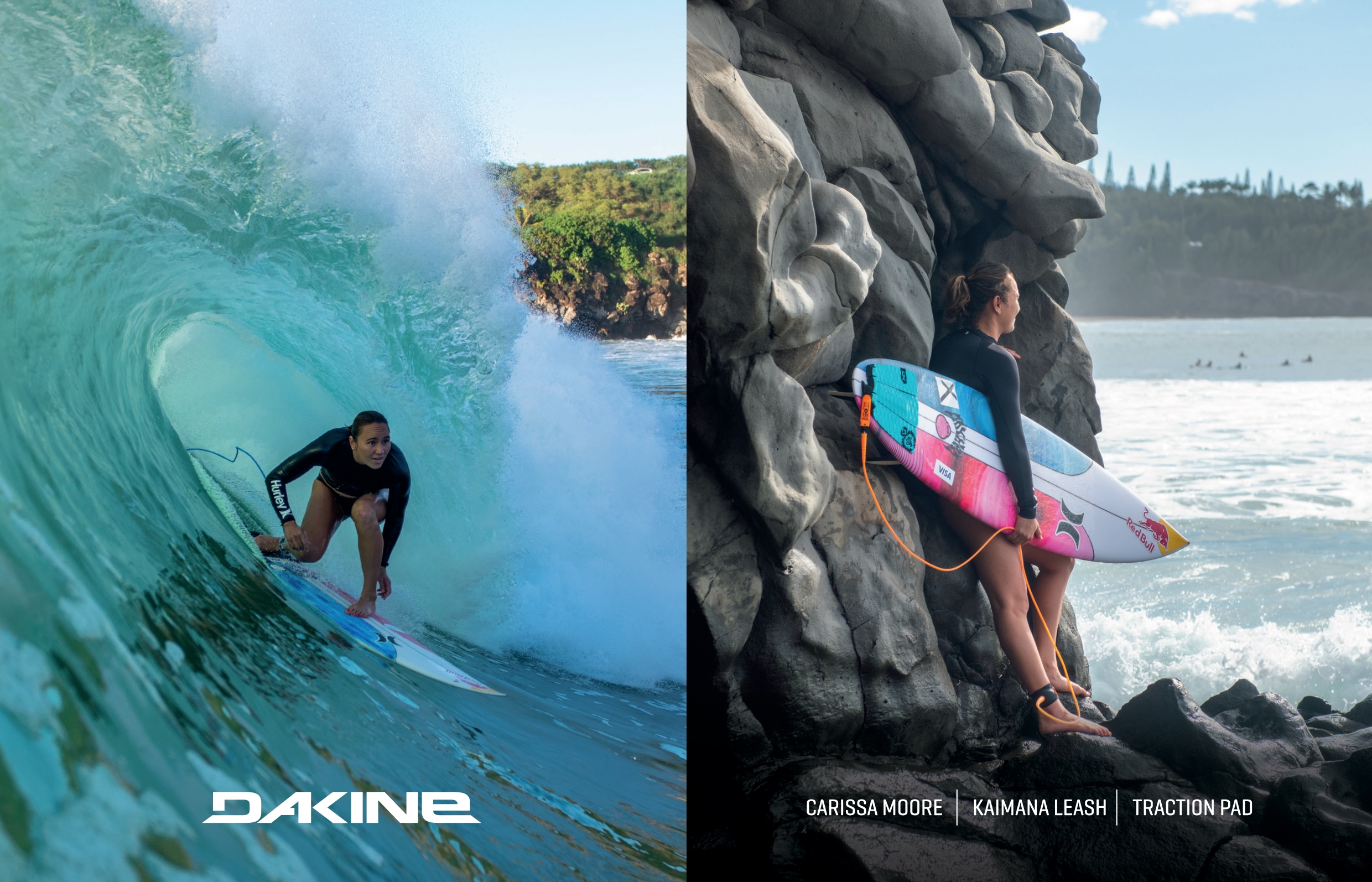