European Qualifying for the 2022 Challenger Series is about to commence. Across August 24-29, surfers will head to the French Basque Country for the Rip Curl Pro Anglet, where they’ll compete for 1,000QS points. Fans can watch the final 2 days live on the WSL website.

The 2021 QS1,000 Rip Curl Pro Anglet is just around the corner and with it the start of the 2021/22 European Qualifying Series (QS) season. The event is scheduled from August 24-29 in the beautiful town of Anglet in the French Basque Country.

It’s the sixth edition of what has become a surfer and fan-favorite event thanks to the quality of the venue, waves and the general laid back vibe of Anglet. Each year the best surfers from all over Europe set up camp on any of the numerous Nouvelle-Aquitaine coastline spots in search for the perfect training ground. By the end of August, they descend on the Chambre d’Amour beachbreak where they’re met with fun summer conditions.

The competition is fierce and this year will be no different. The very best of European surfing will be there fighting for the event win and a solid start in their qualifying campaign for the 2022 Challenger Series. 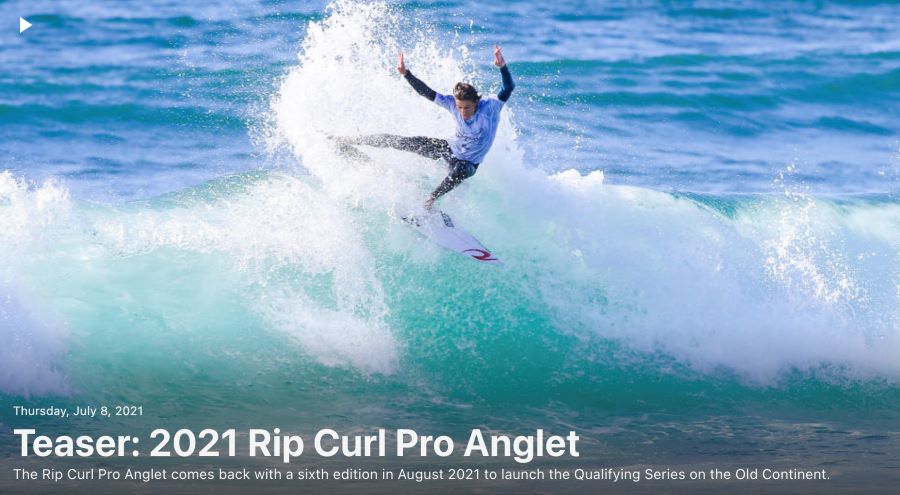 15 year-old Odriozola is the oldest of two Basque brothers who burst onto the junior scene this year, and he’s already making waves, currently sitting in second position on the regional Under-18 rankings.

At 16, Sophia Medina is also only starting to show up at events but already collecting accolades for her progressive surfing. Although points from this event won’t count towards her regional qualifying campaign, Medina will rack up experience against an unfamiliar field at a new location. 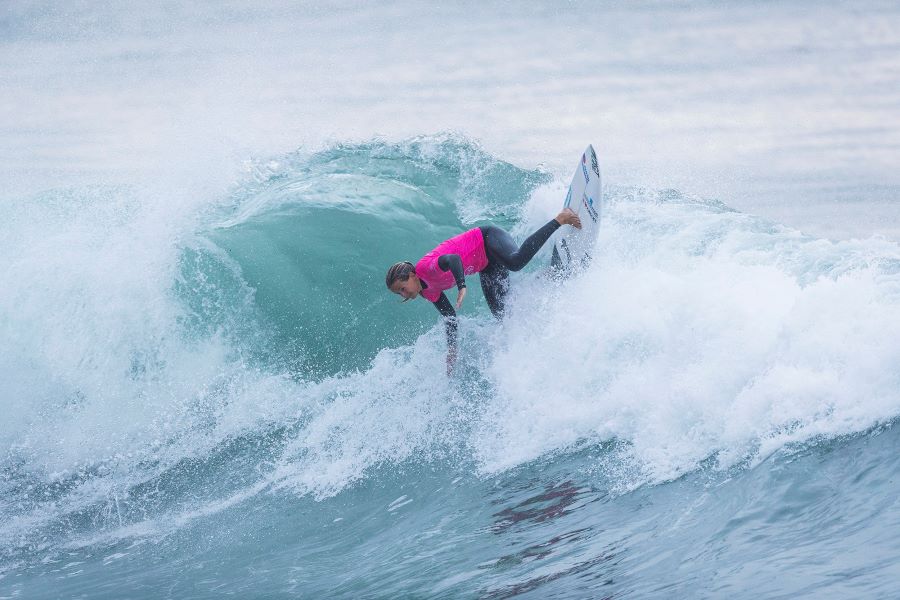 The 2021/22 European Qualifying Series started in July and will wrap up on April 10, 2022 before the brand new, full Challenger Series (CS) schedule gets underway. The Top 9 Men and 7 Women on the European rankings plus a wildcard in each field will get a seat at the CS table and a shot at qualifying for the ultimate battleground, the Championship Tour.

Between now and then, surfers will compete at various locations across the continent and beyond with events returning to the Azores, France, Portugal, Spain and more. All the events, dates are subject to change due to the ongoing COVID-19 pandemic and the restrictions in various countries. 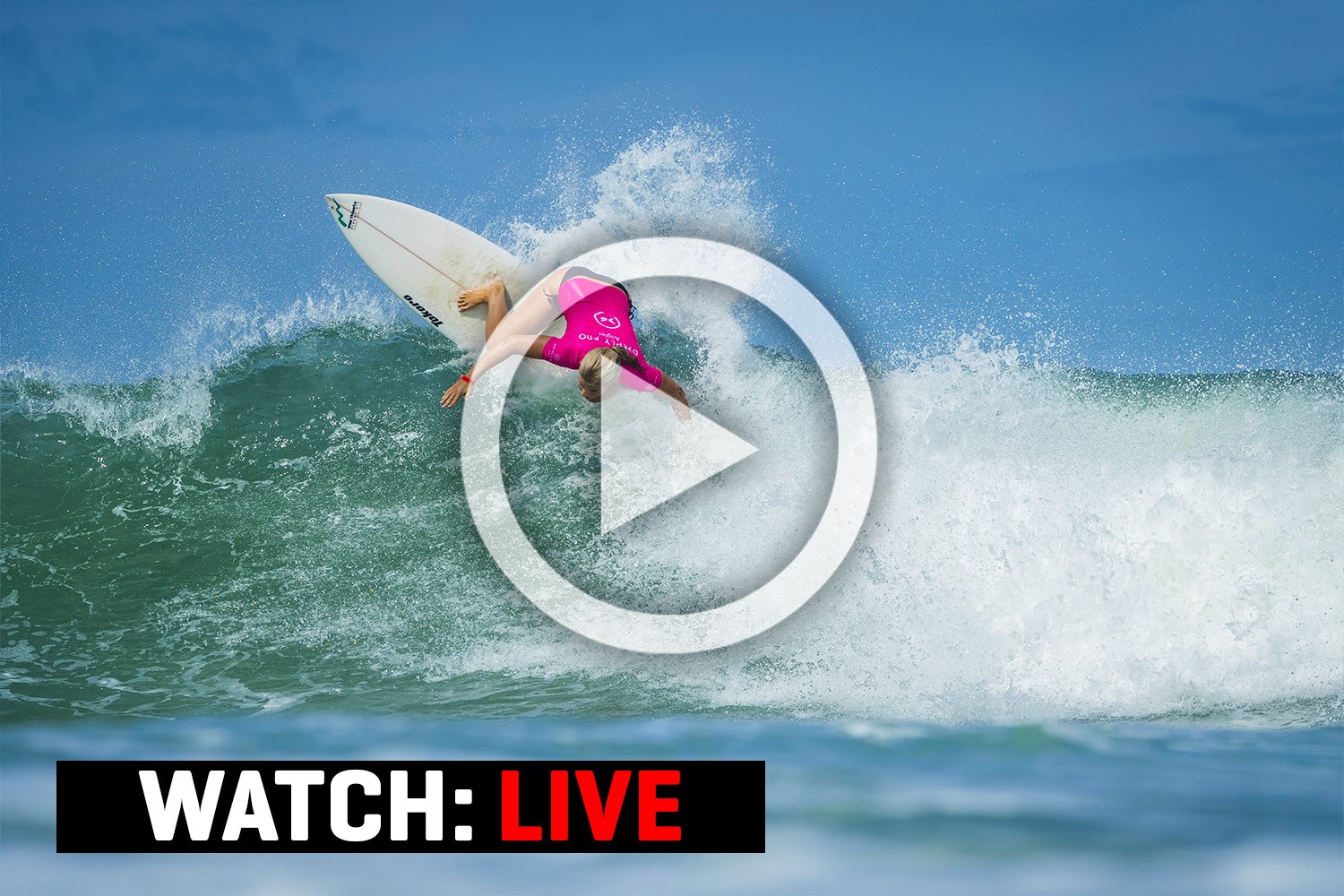 For the first time, the final two days of competition at the Rip Curl Pro Anglet will be webcast LIVE on WorldSurfLeague.com, the WSL’s YouTube channel, and the WSL Qualifying Series Facebook page with English commentary. Event broadcast partner MCS Extrême will feature the event LIVE with French commentary for the final two days as well. 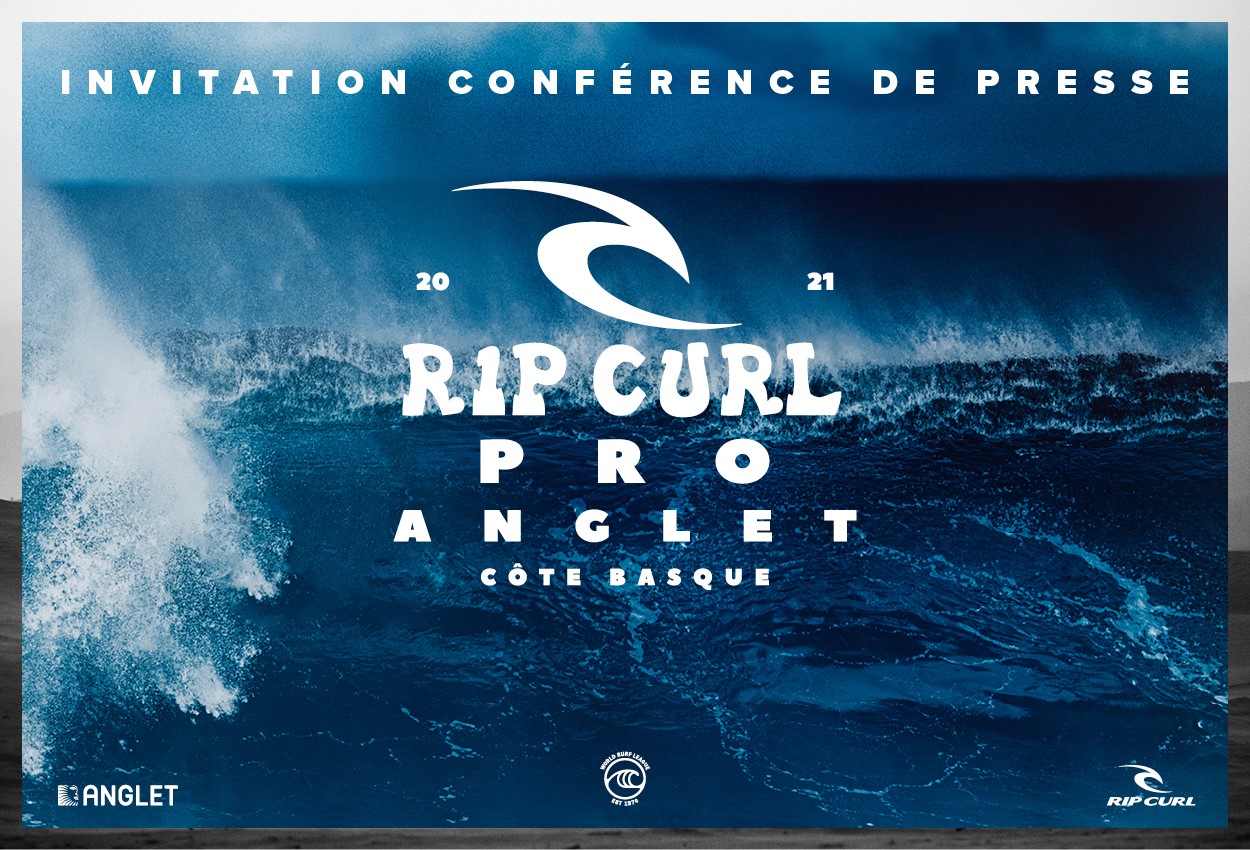 A press session will be held on Wednesday, August 25, 2021 at 6 p.m on the rooftop of the ‘Espace de l’ocean’. Mr Claude Olive, Mayor of Anglet, Mathieu Lefin, President of Rip Curl Europe, Cheyne Bradburn, Events and Marketing at WSL, will be joined by surfers Pauline Ado (FRA), Teresa Bonvalot (PRT) and Kyllian Guerin (FRA).

A private party will follow from 7-11PM, hosted by Rip Curl.

COVID-19 Updates
The health and safety of athletes, staff, and the local community are of the utmost importance and there are a robust set of procedures in place to keep everyone safe. Athletes, staff, media and the public will be required to show proof of the “Health Pass” before accessing any of the event facilities or the beach.

The WSL encourages fans to follow the event online and watch the final two days of competition LIVE at WorldSurfLeague.com.

Restrictions on large gatherings unfortunately mean that the Surf de Nuit has been cancelled this year and will be back in 2022, conditions permitting.

The 2021 Rip Curl Pro Anglet is scheduled from August 24-29, 2021, at La Chambre d’Amour, Anglet – Nouvelle-Aquitaine / France. For all results, photos, videos and press releases, log on to worldsurfleague.com.

The World Surf League would like to sincerely thank all the partners, sponsors and suppliers of the 2021 Rip Curl Pro Anglet who allow this event to run despite the uncertainty of the current global pandemic 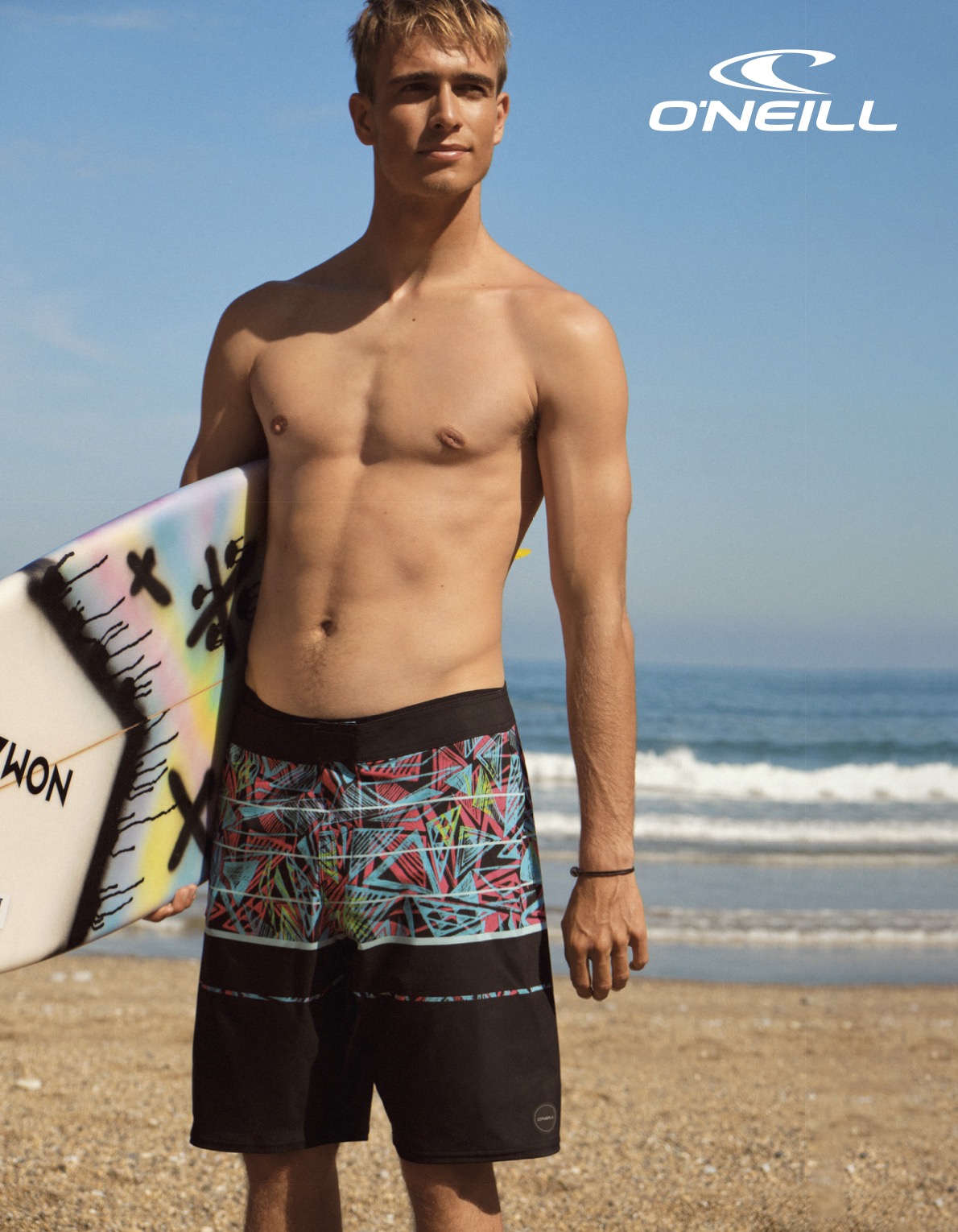 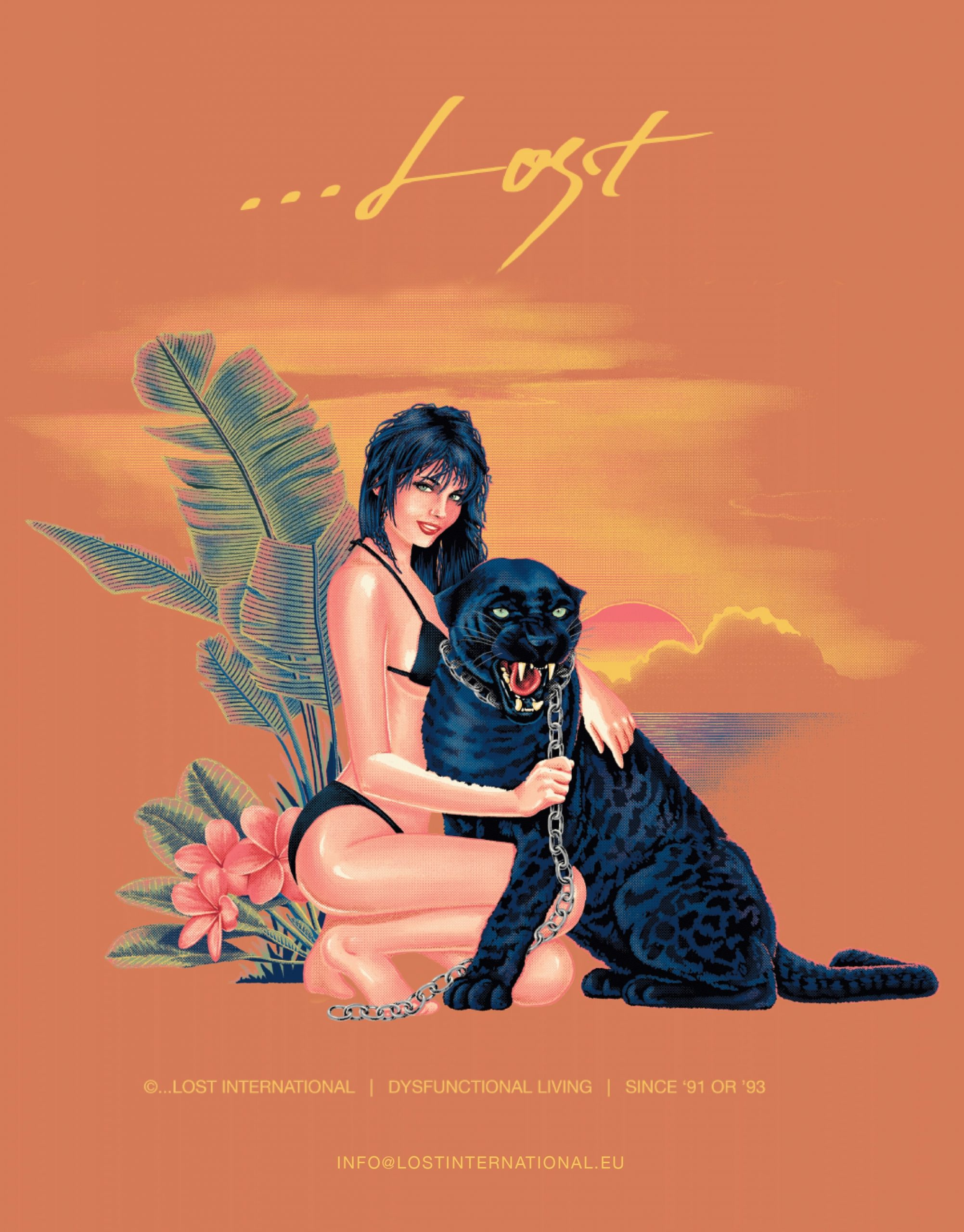 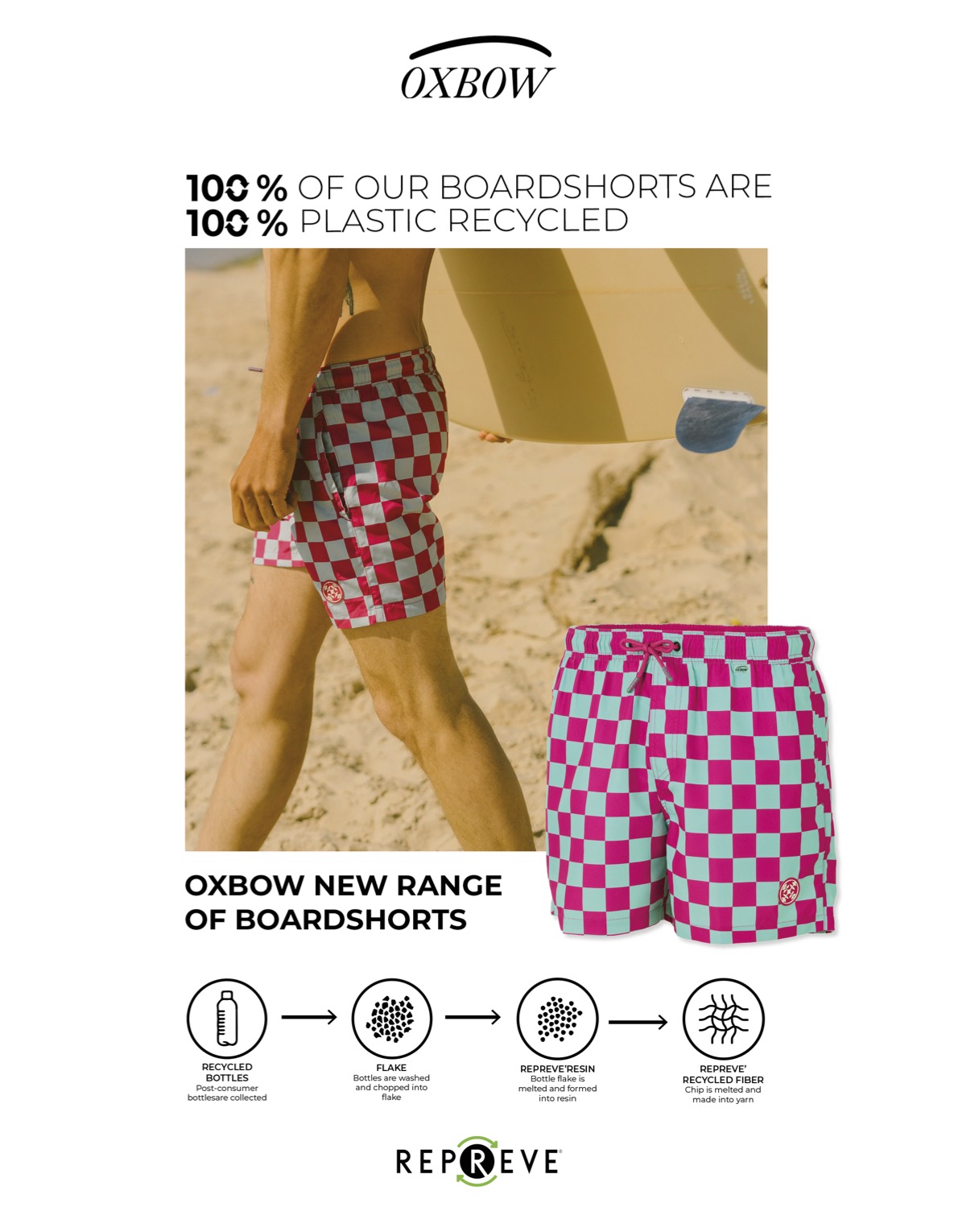