Effective from June 2022, Nicole Otto will be taking over from Steve Murray as Global Brand President of The North Face. Otto joins the brand after having spent the last 16 years at Nike, most recently working as the Vice President of Nike Direct North America.

VF Corporation today announced that it has appointed Nicole Otto to the position of Global Brand President, The North Face®. Otto joins VF following a successful 16-year career at Nike and will succeed Steve Murray, who is retiring and returning to the UK. The leadership transition will be effective June 2022. Otto will report to VF Chairman, President and CEO, Steve Rendle, and serve on VF’s Executive Leadership Team.

Otto most recently served as Vice President of Nike Direct North America from 2018 through May 2021. In this role, she oversaw Nike’s digital experiences and full fleet of inline and factory stores throughout the North America region. Otto was responsible for integrating the company’s physical and digital retail ecosystem to deliver online-to-offline services and experiences that forge deep connections with consumers. Under her leadership, Nike launched new flagship and Nike Live experiences in New York City and Los Angeles and began its expansion of owned retail across the U.S.

“Nicole is the right leader who brings the right capabilities to The North Face® brand at the right time,” said Rendle. “Her global industry experience and deep understanding of consumer engagement strategies – through both physical retail and digital commerce – make her ideally suited to take the helm of this iconic brand and accelerate growth through even more compelling direct connections with consumers worldwide. Nicole is a proven innovator and future-focused leader who will further strengthen The North Face® brand’s exceptional global executive team. We’re excited to welcome her to the VF family.”

With her deep digital experience, Otto was also a key architect of Nike’s digital consumer-facing technology platforms during the past decade. Before joining Nike’s North America team, she held several regional and global leadership roles within the company’s digital business. She served as Vice President & General Manager of Digital Commerce in EMEA, during which time she led the launch of the Nike app and the SNKRS app. She previously served as Vice President & General Manager of Nike.com Global Store, Vice President of Global Digital Commerce Operations, and Vice President of Consumer Digital Tech. Otto began her career at Nike in 2005 after working in Information Technology at Charles Schwab in San Francisco.

“Few brands in the world have earned truly iconic status like The North Face® and I couldn’t be more excited to be joining the brand at this time,” said Otto. “I look forward to working closely with The North Face® leadership team in addition to VF leadership to drive the next phase of growth for this beloved global brand and all that it represents.”

“We appointed Steve to lead The North Face® brand knowing that his retirement was on the horizon but also recognizing that we could leverage his incredible 30-plus years of industry experience to strengthen the brand’s proposition with consumers,” said Rendle. “During his tenure, Steve further enhanced the brand’s outdoor credentials; turbo charged its apparel, accessories, and equipment product engines; introduced innovative technologies such as FUTURELIGHTTM; built a successful footwear business; and refined its channel and segmentation strategies, among many other accomplishments. Steve will leave The North Face® brand in an incredibly strong position for Nicole to build on as she advances our direct-to-consumer and digital transformation.” 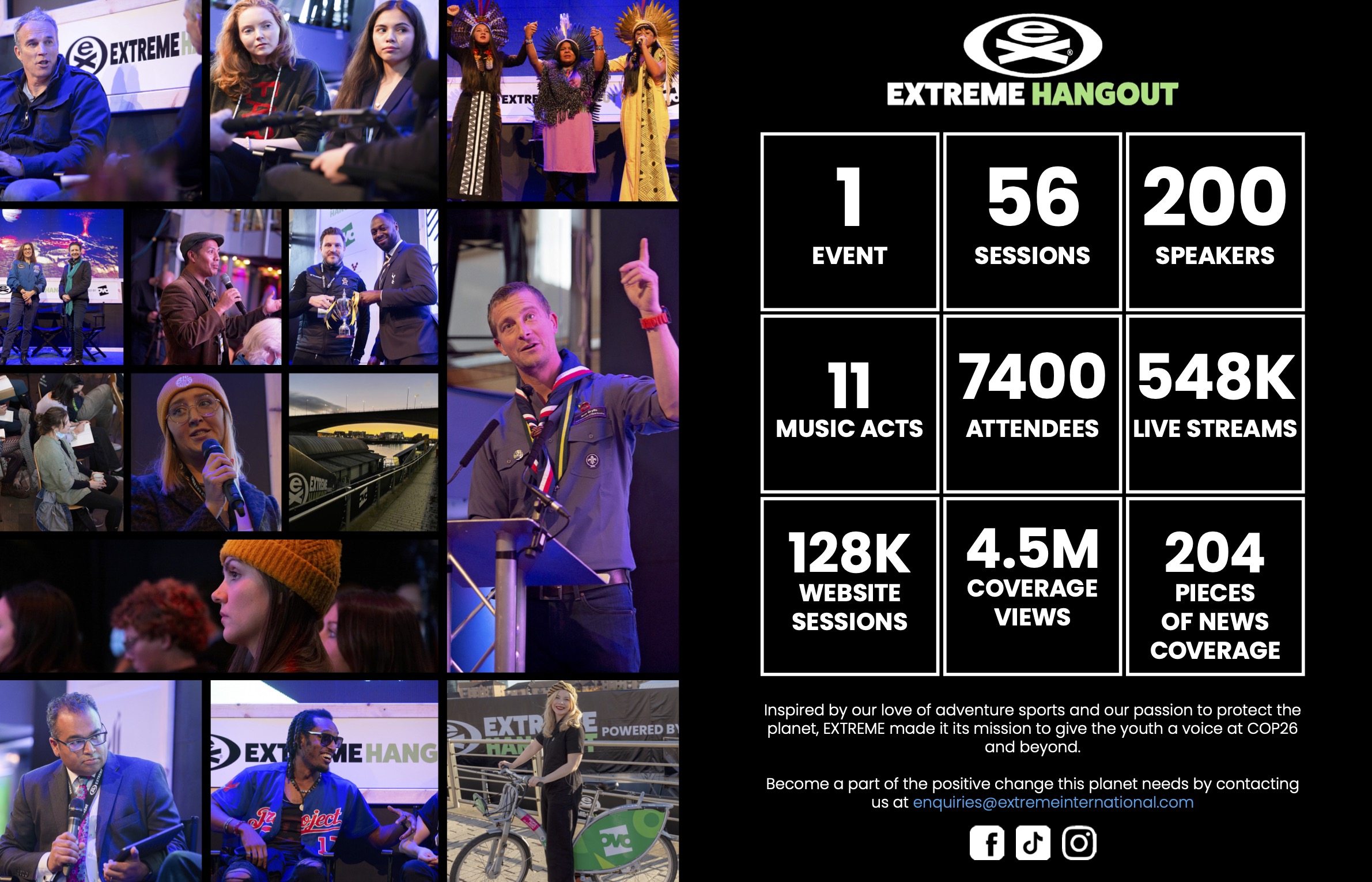