For 2022, the Street League Skateboarding Championship Tour is kicking off in Jacksonville, USA for an exciting 2 day competition event across July 16-17. The tour will then head to Seattle and Las Vegas in the USA before crossing borders to Rio, Brazil for the final.

Today Street League Skateboarding, the world’s premier professional skateboarding organization, has announced the schedule for the 2022 SLS Championship Tour. Street skateboarding’s marquee competition series is back on a global scale this year, with events spanning both the Northern and Southern Hemisphere. The tour is also returning to indoor arenas, further enhancing the excitement and stature of SLS’ high-stakes competition.

Fifty of the sport’s best skaters and biggest personalities, including defending champions Jagger Eaton (USA) and Pamela Rosa (BRA), SLS icons Nyjah Huston (USA) and Rayssa Leal (BRA) as well as the full Tokyo Olympic Games podium – led by gold medalists Yuto Horigome (JPN) and Momiji Nishiya (JPN) – will vie for a chance to raise the most coveted trophy in street skateboarding, the 2022 SLS Super Crown World Championship. Horigome, who is a multiple SLS event winner in addition to being the first Olympic street skateboarding gold medalist, will be competing in Street League for the first time since 2019.

Next up is Seattle, WA’s Angel of the Winds Arena on August 13-14 followed by an intimate stop at the UFC Apex in Las Vegas, NV on October 8-9, which will determine the skaters who will advance to battle in the title round.

The 2022 tour will then culminate with the Super Crown World Championship, returning to Rio de Janeiro, Brazil – one of skateboarding’s most vibrant communities – on November 5-6. SLS has visited Brazil three times over the past decade, first in 2013 in Foz do Iguaçu, then with back-to-back finals in 2018 (Rio de Janeiro) and 2019 (São Paulo). SLS will be returning to Arena Carioca 1, site of the 2018 Super Crown, which will play host to the crowning of the next SLS World Champions.

SLS will also continue to provide a pathway for the next generation to join the top ranks in an SLS-hosted pre-season invitational Tour Qualifier, returning to Paul “P-Rod” Rodriguez’s Primitive Skatepark. A chance to earn a coveted spot on the 2022 SLS Championship Tour roster and go up against SLS’ invited Pros will be up for grabs. Look for more details on when and how to watch coming soon.

Last year, the SLS Championship Tour went back to its roots, reverting to its original roster size and streamlining its contest format to rave reviews from the industry. The changes created more immediacy and excitement for skaters and audiences alike. That innovation will continue in 2022, with more format updates to be announced.

Each SLS Championship Tour stop will also once again feature custom-designed skate plazas that challenge top pros and up-and-coming talents, pushing them to take skateboarding to new heights. These best-in-class live event experiences offer thrilling entertainment for millions of fans, both those watching from more than 150 countries worldwide as well as the thousands of thrilled fans experiencing the high-energy competition live in person. Now that excitement will be amplified as the world’s best square off under arena lights.

Bringing this progressive vision to life, SLS is collaborating with a partner roster headlined by modern performance energy drink brand A SHOC Energy, who will be the presenting partner of the Championship Tour’s Jacksonville kickoff. Earlier this year, A SHOC Energy announced a strategic alliance with SLS’ parent company, Thrill One Sports & Entertainment. Smirnoff Ice Smash is another new partner.

Brands returning for 2022 include Visible, both as a presenting partner for the Seattle tour stop and as the Official Wireless Partner of SLS and the SLS Championship Tour. Cariuma, True Skate, Tech Deck, Skater XL, and NHS are also back as both SLS and tour partners.

Joe Carr, CEO of Thrill One Sports and Entertainment – SLS’ parent company, said: “For over a decade, SLS has paved the way for street skateboarding’s rise and created a generation of fans with its unrivaled live event experience. Now, building on last year’s successful relaunch, we are excited for the tour to return to packed indoor arenas. We also look forward to once again taking the SLS brand global with the Super Crown World Championship heading back to a skate-obsessed Brazil. Some of SLS’ biggest moments have happened here and the League can’t wait to make history again in Rio.”

Photo credit for our header goes to @shigeophoto, featuring Kelvin Hoeffler at the SLS Men’s Final.

Next
Mark Phares Promoted to Global General Manager of Smith 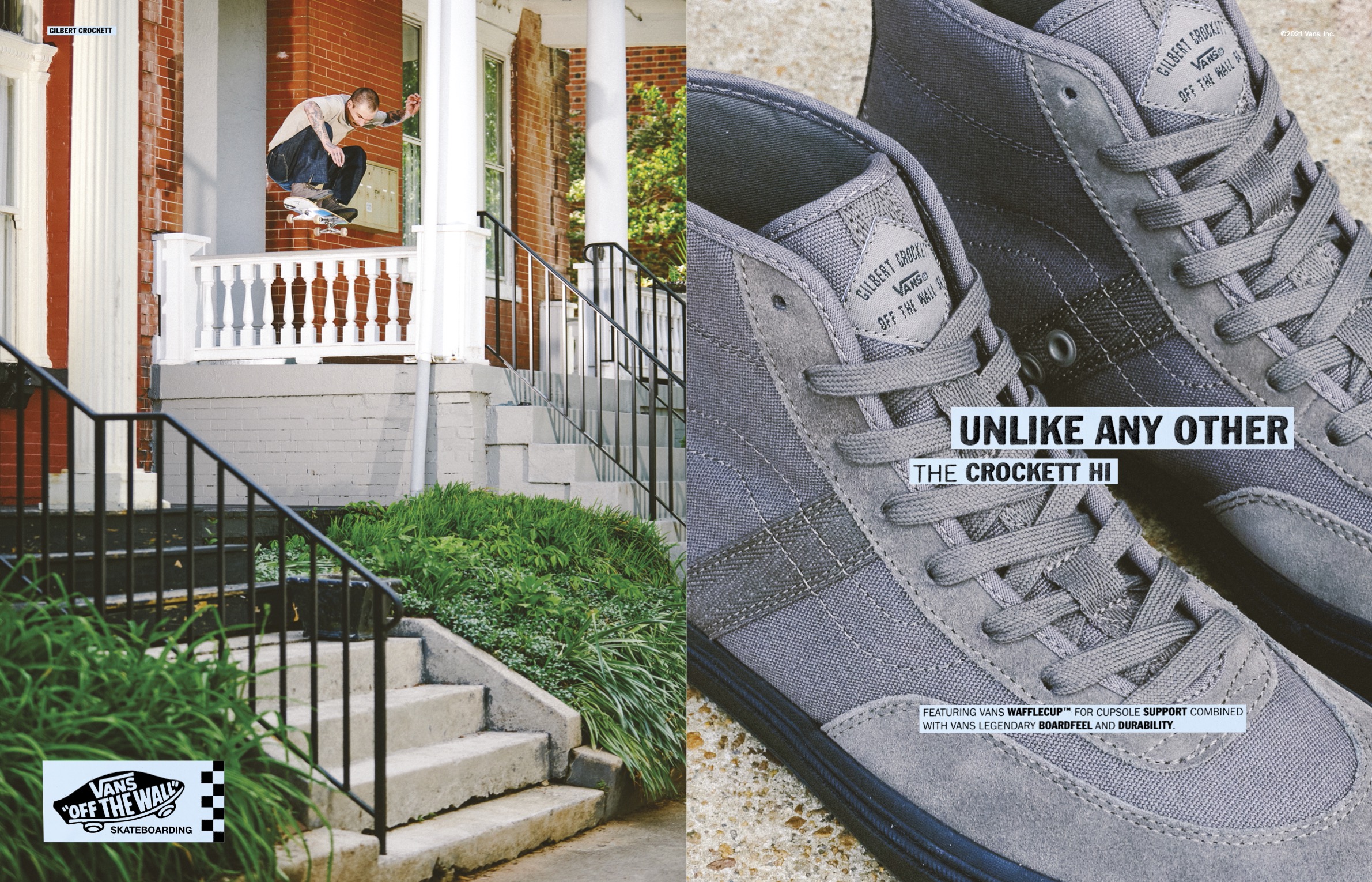 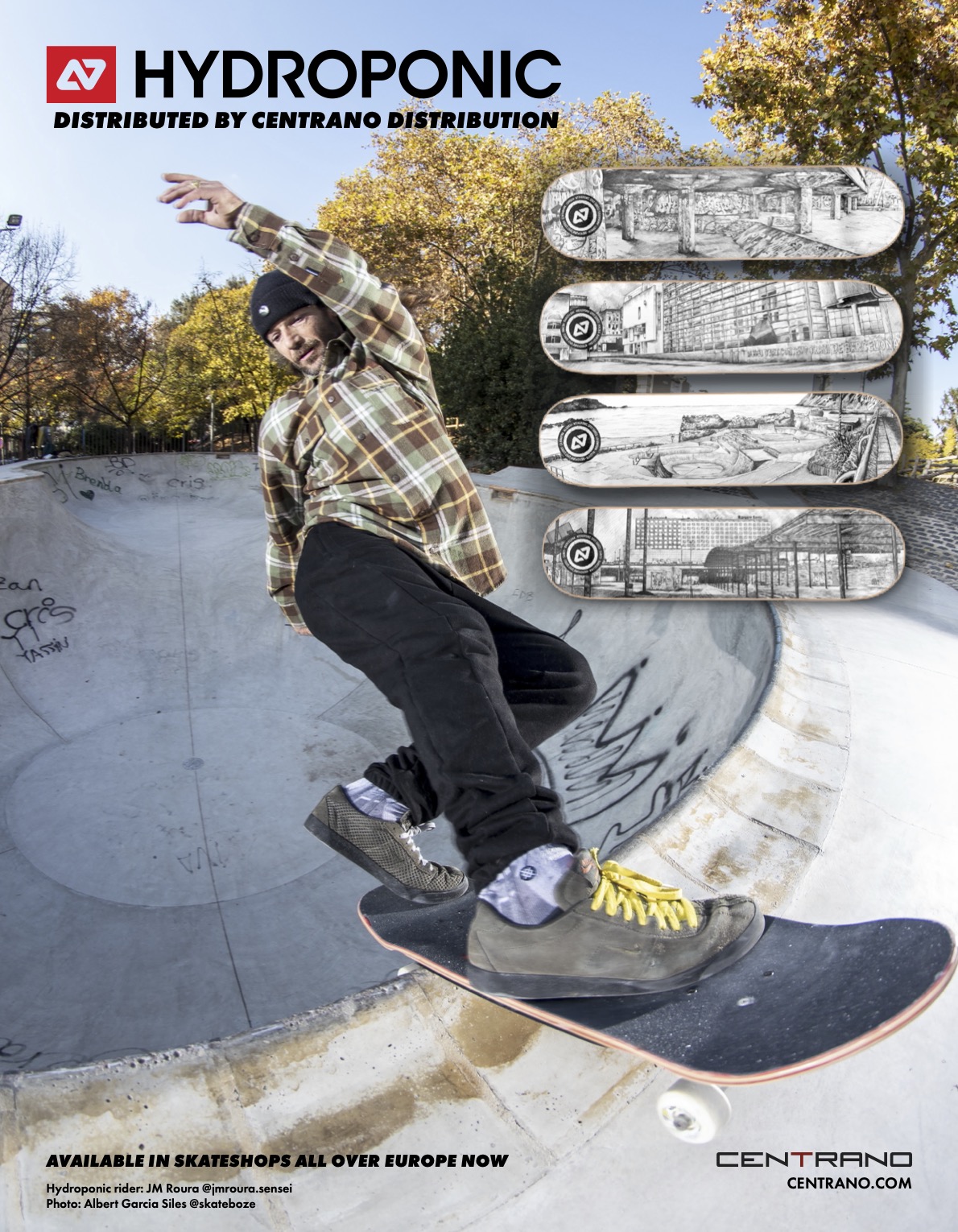