In partnership with Monster & Union Bindings, Funky Snowboards held The Guardian in Mottolino Snowpark in Livigno. A Banked Slalom and a Quarter Battle, 600 attendees, and over 200 competitors brought utter chaos, competition and some proper crazy tricks to Livingo. Check out the full event summary, written by Chiara from Funky, below.

Let me just say one little thing before I start.

This year’s the Guardian has been really very insane.

It must have been the thrill of partying after 2 years of forced abeyance, or perhaps the joy for an unexpected weather, that firstly suggested “mulled wine and bearskins”, but eventually was more like “Hawaiian shirt and spritz”.

Could be both, but frankly what matters is that the vibes we felt at the Mottolino in Livigno were simply unbelievable.

Those, who like me, never missed an edition of The Guardian will easily understand what I mean.

That is to say that it doesn’t really matter if you are a pro rider or a beginner dressed as a Pokémon, this event is just an occasion to have some proper fun, a party we share amongst friends. Renewal without betrayal of the original promise is the strength of this event, similar to no others in the scene.

It’s a world accessible to anyone, a Babylon that we make happen together as skiers, snowboarders, kids and reptilians.

The Sunday newcomer that meets the blades with the Olympic athlete is the premise of a chaos that let us breath and lifts our spirits. (n.b. beer does help as-well)

We were talking renewal, weren’t we?

As a matter of fact, this year we made a spicy addition to the good old BANKED SLALOM, that still is the queen race and beating hearth of the day. The big surprise this year was the QUARTER BATTLE, with even a price in nice ringing gold coins (2.000 euros of total cash prize).

Throughout the whole day, the aspiring guardians, divided in the categories of Best Man, Best Woman, Best Grom and Best Skier, animated the stages of the park, built with skill by the master shapers of Mottolino.

The crazy tricks continued until we got to the final phase of the event, where the level was as high as we never managed before.

In a feeling of constant celebration, coordinated by the central DJ booth that had been emitting music without a sole moment of silence for the joy of the dancing crowd, properly equipped with never ending golden nectar in their chalices, we slowly moved towards the ending titles, our mother star walking off to the deserved rest behind the ridges, but with one last effort, it decides to stay out to flood with its benevolent rays the grand ending, the QUARTER BATTLE.

In the red light of a dying sun, riders were flying, the crowd got unmanageable, the speaker (finally) lost his voice and then… the END.

The suspense only lasted the time of a quick shower and we suddenly were meeting again at Marco’s Pub, all dressed up and kitted for the awards and most importantly for the PARTAY!

The party would need a whole chapter for itself, but, as a demonstration of how well it went, I do not recall one single thing about it. Nonetheless the next morning everyone was smiling and I’m sure of that.

Before dutifully reporting the list of the winners, or at least of those who won a little more than any other heroes of the day, let me finally scream with all the might of caps lock, after two years in silence.

A phrase that has been pounding into my chest for the whole of the event and ever since:

THIS YEAR ONCE AGAIN THE SPIRIT OF SNOWBOARD IS SAFE!

Next
Italian Market: Full Slopes & Empty Shelves Over Winter But Skate Off to Slow Start 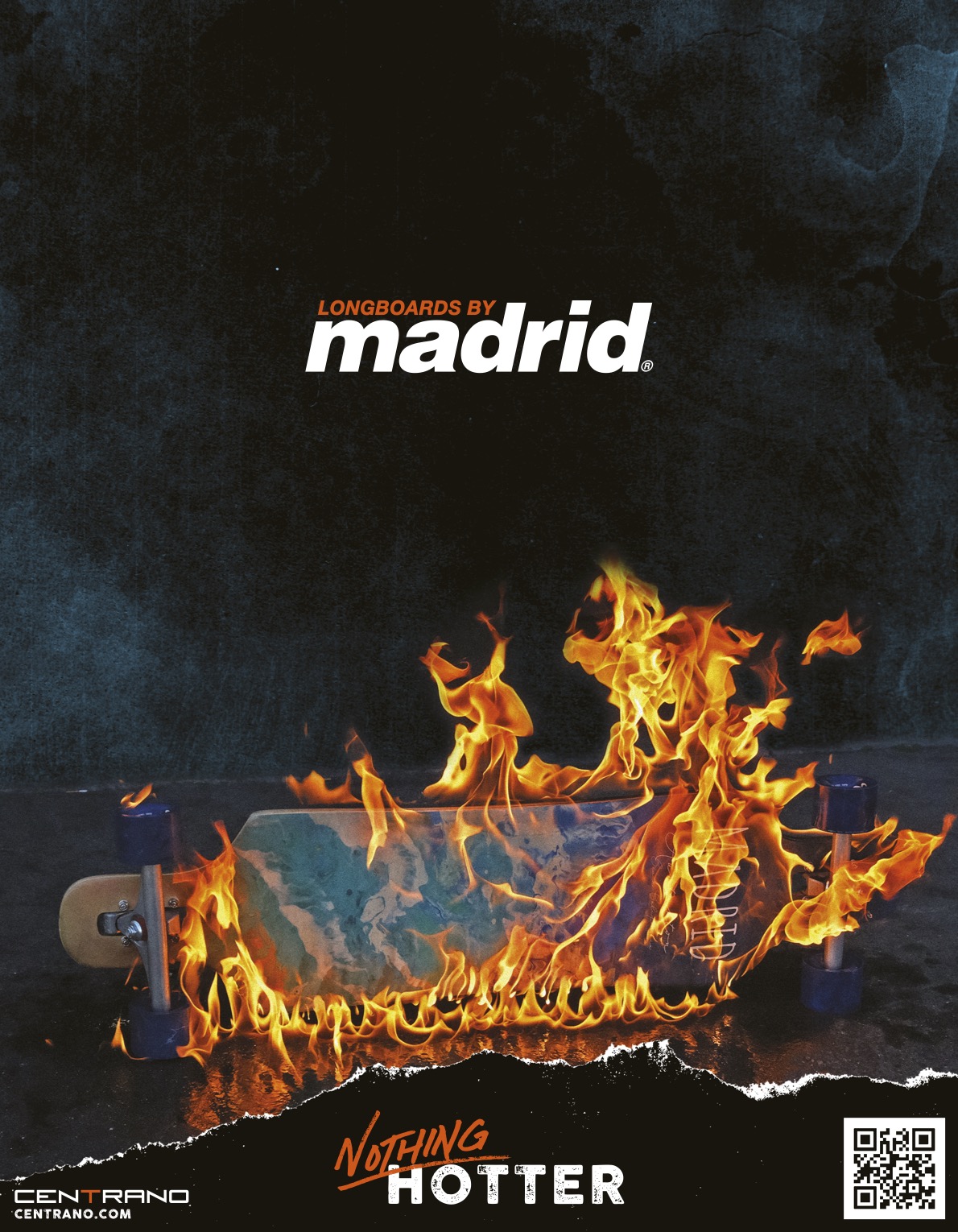 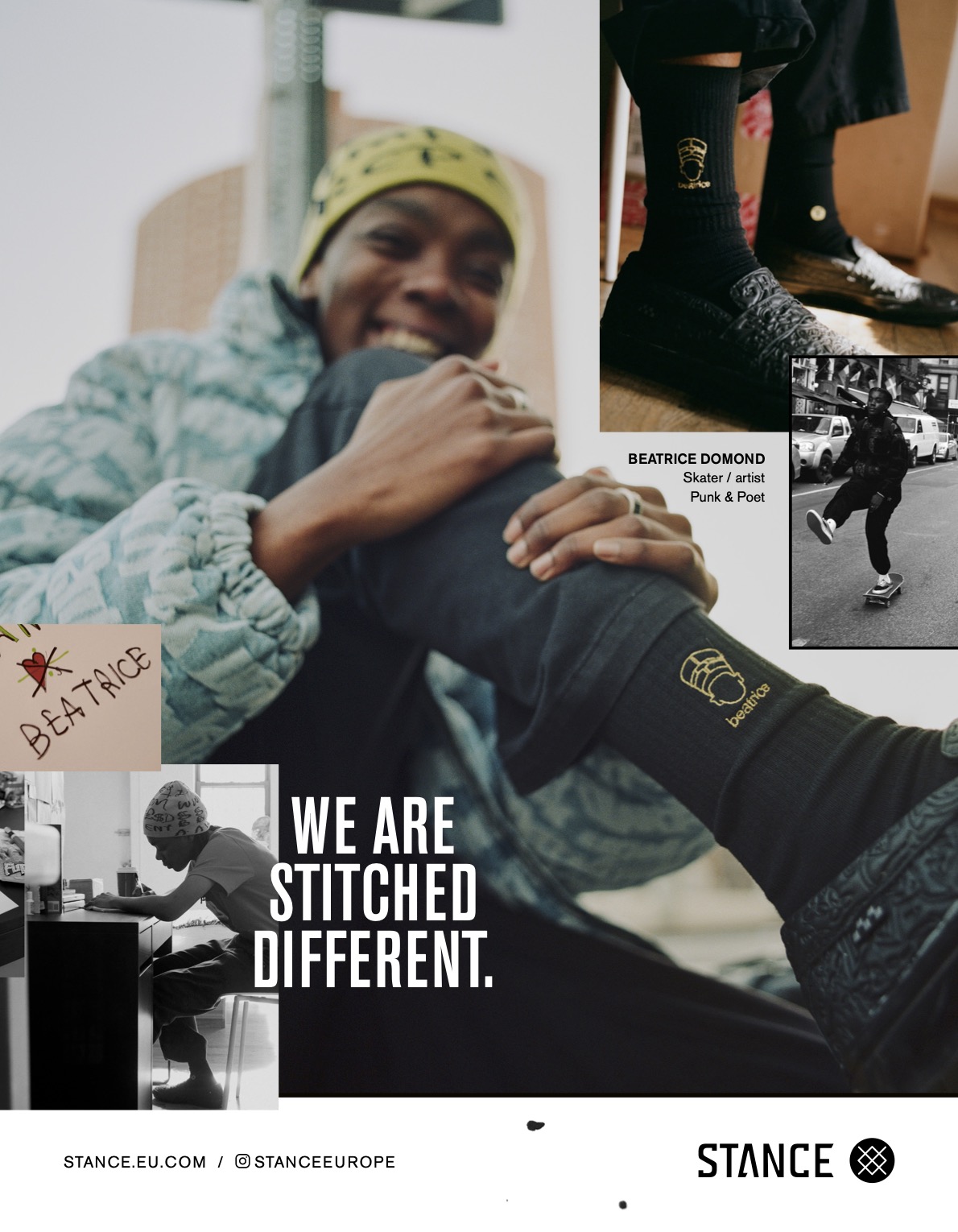 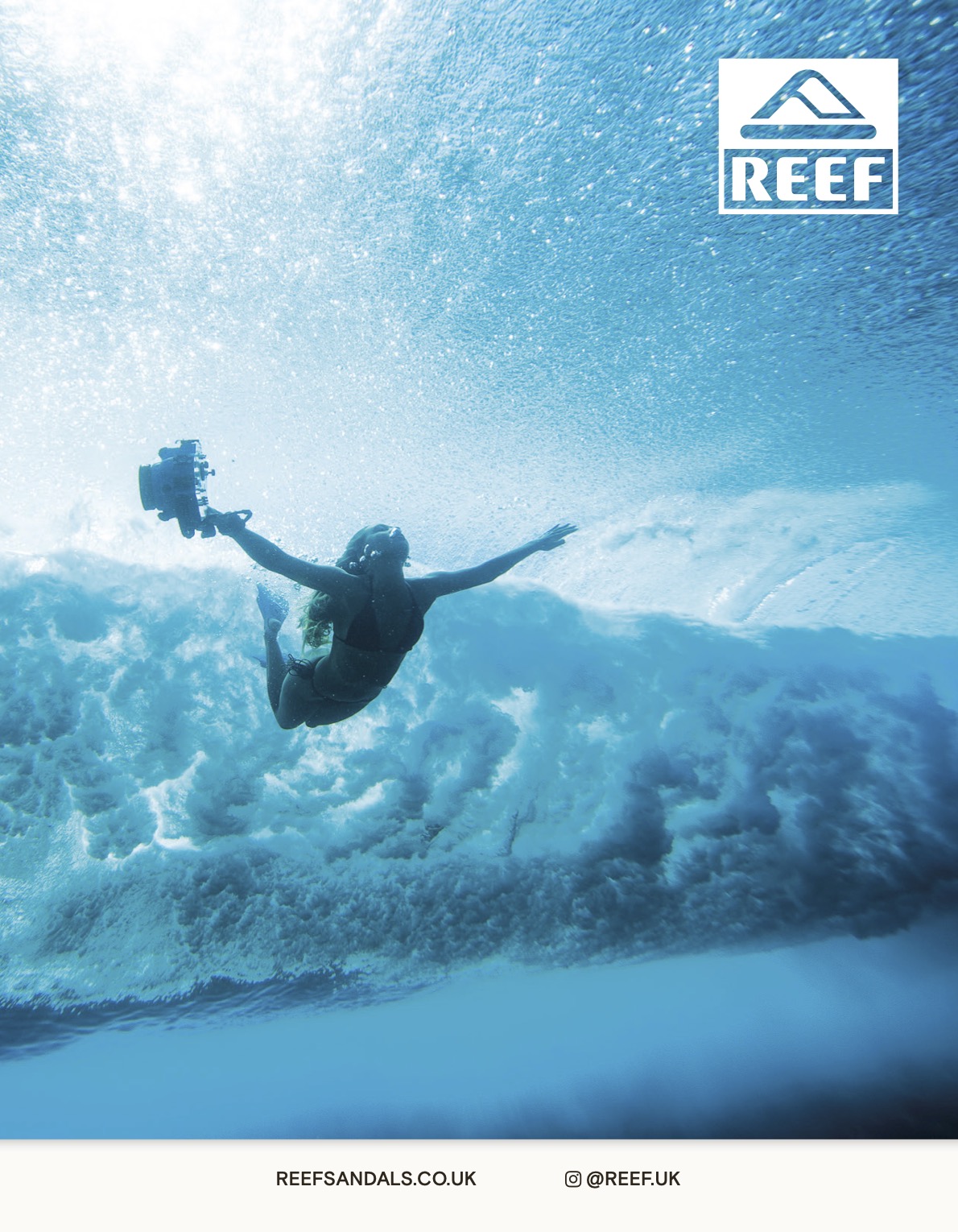