The Quiksilver / Roxy Pro France, the 6th stop of the WSL Challenger Series, has been cancelled. More info below.

The World Surf League (WSL) and Boardriders announced today the cancellation of the 2022 Quiksilver / ROXY Pro France. Despite continued efforts to maintain the event, the WSL and Boardriders have agreed on the decision to cancel this year’s competition in Hossegor, France.

Despite this year’s cancellation, the WSL and Boardriders are determined to explore opportunities to bring the world’s best surfers back to France in 2023 and beyond.

“We are disappointed to announce the cancellation of the Challenger Series event in Hossegor,” said Erik Logan, WSL CEO. “We were unable to secure the appropriate support to make the event financially sustainable. Despite this cancellation, we are committed to the French region, community, competitors, and fans. France remains important to competitive surfing’s history and future. We are actively engaged in conversations to return to France in 2023 and beyond.”

“Quiksilver and ROXY have had a long history of supporting the surfing industry in France, including on the Championship Tour level, so this is of course a very disappointing outcome”, said Arne Arens, CEO of Boardriders Inc. “Nonetheless, our determination to showcase European surfing remains unchanged and we are 100% dedicated to working with the WSL to bring the world’s best surfers back to the French beaches in the near future. In the interim, Quiksilver and ROXY will continue their unwavering support and sponsorship of world-class athletes and WSL events globally.”

“We understand and acknowledge the inconvenience of this timing, and we know it adds difficult and frustrating repercussions on competitors,” said Jessi Miley-Dyer, WSL SVP of Tours and Head of Competition. “Because of this, we have reduced the counting results to four from five for the end-of-year rankings. The 2022 Challenger Series will host seven competitions total, including the upcoming Vans US Open of Surfing, EDP Vissla Pro Ericeira, Corona Saquarema Pro, and Haleiwa Challenger.”

Next
How Burton is Working to Preserve Snowboarding For Future Generations 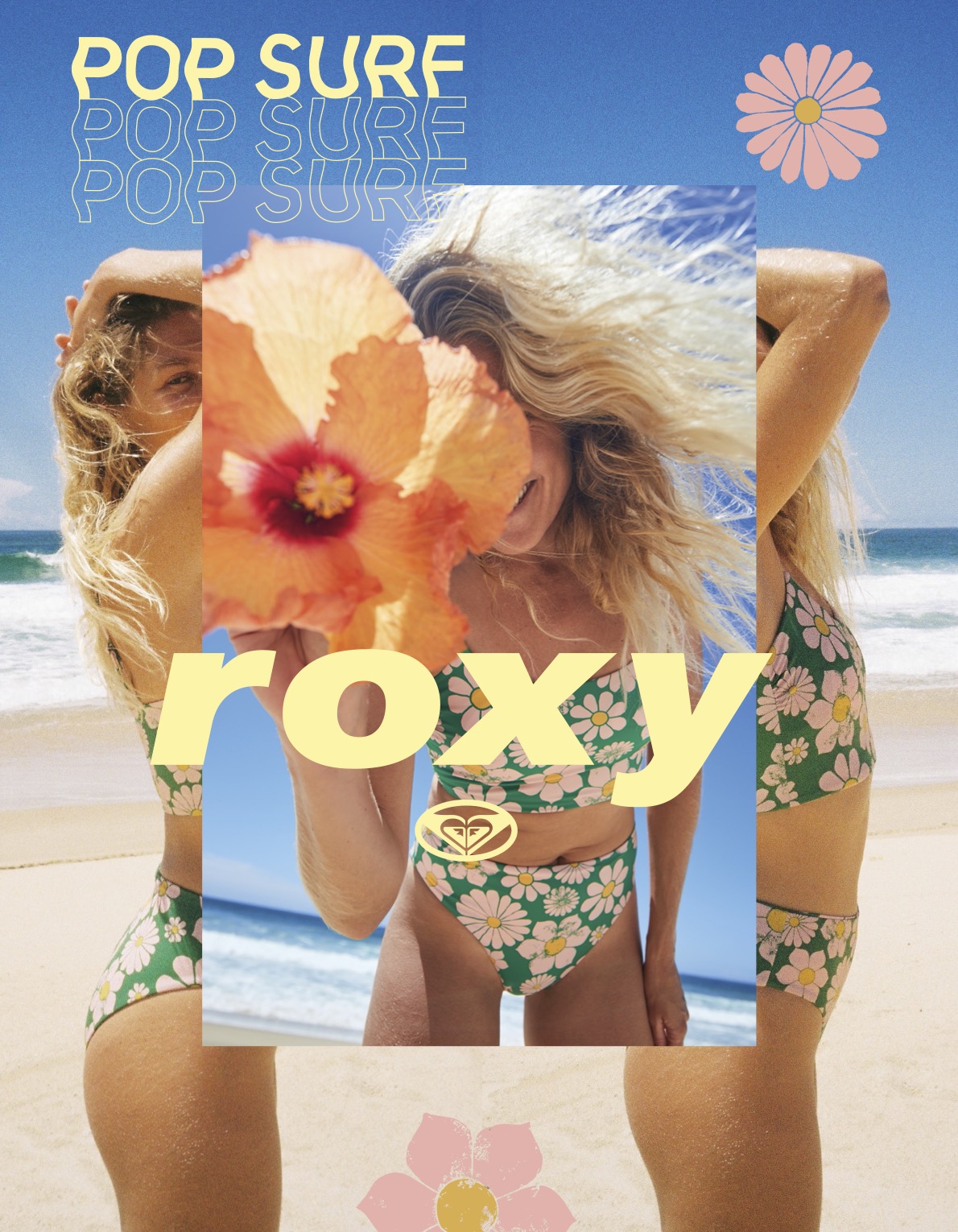