DC have relaunched their Youtube channel. To mark the occasion, DC have posted 3 new videos, one each from Team France, Team Spain, and Team Italy.

Press Release:
As part of the re-launch of the Youtube Brand Channel DCShoesFilmEurope

Filmed and edited by Charlelie Vuillemin during one year, between Lyon & Barcelona

Video part filmed by Dídac Balda, dedicated to Alfons Picado and all the friends of Pinyata.

Filmed in the last two years in Catalunya. Animations by Yago Lagurta. Enjoy the video!

The full Italian Team is back on track, after 2 years of sanitary restrictions. Watch Fabio Colombo leading the group in his hometown 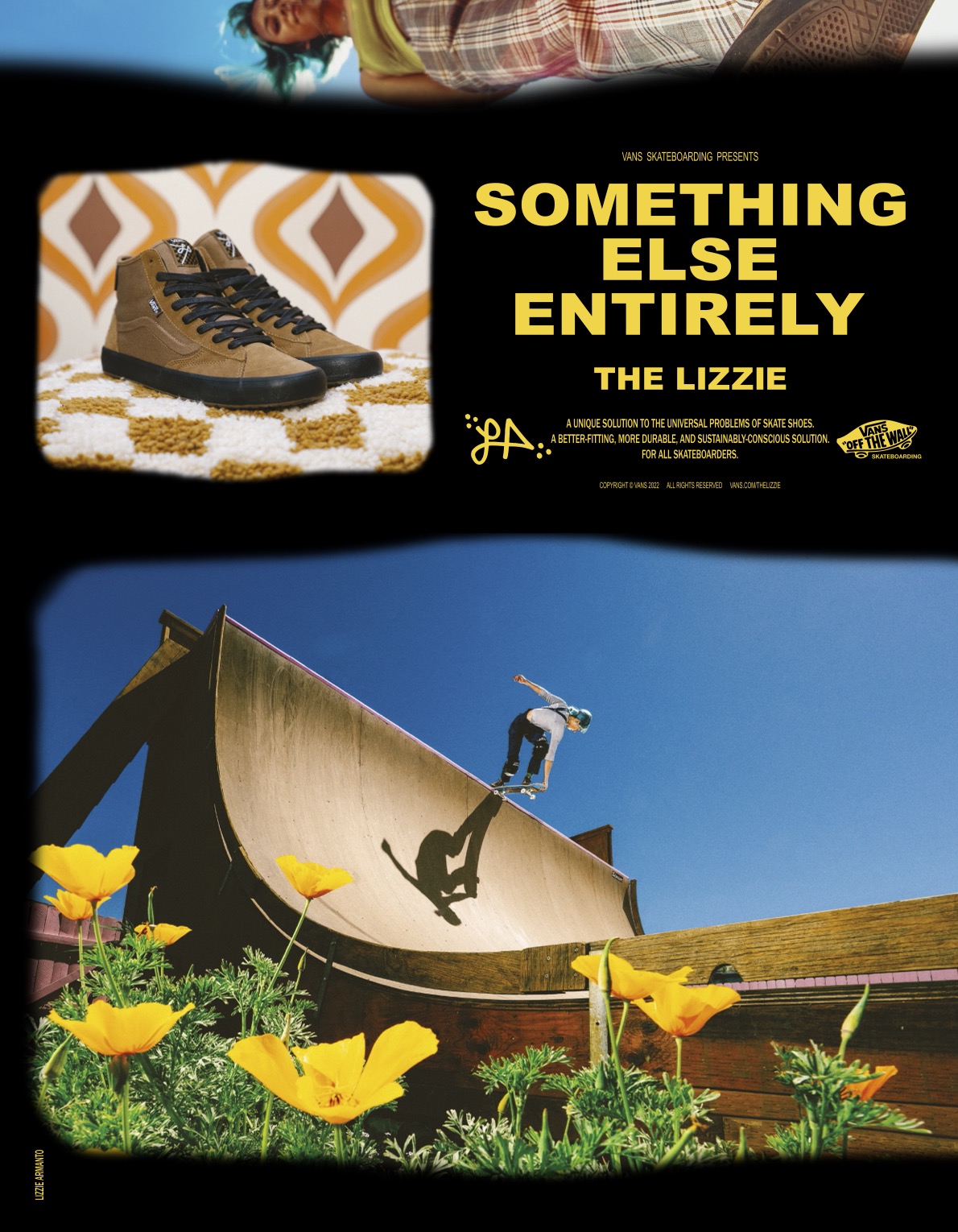 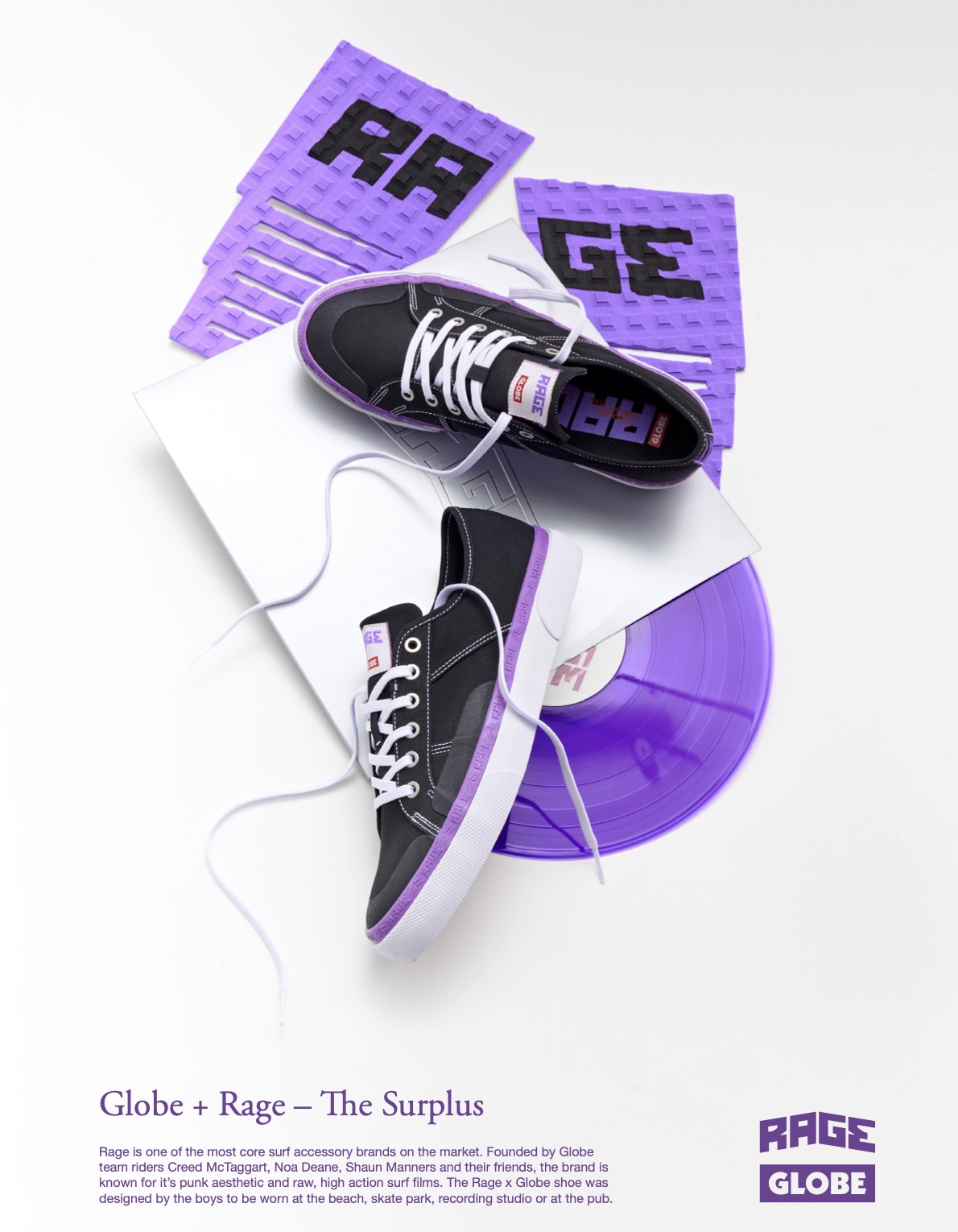 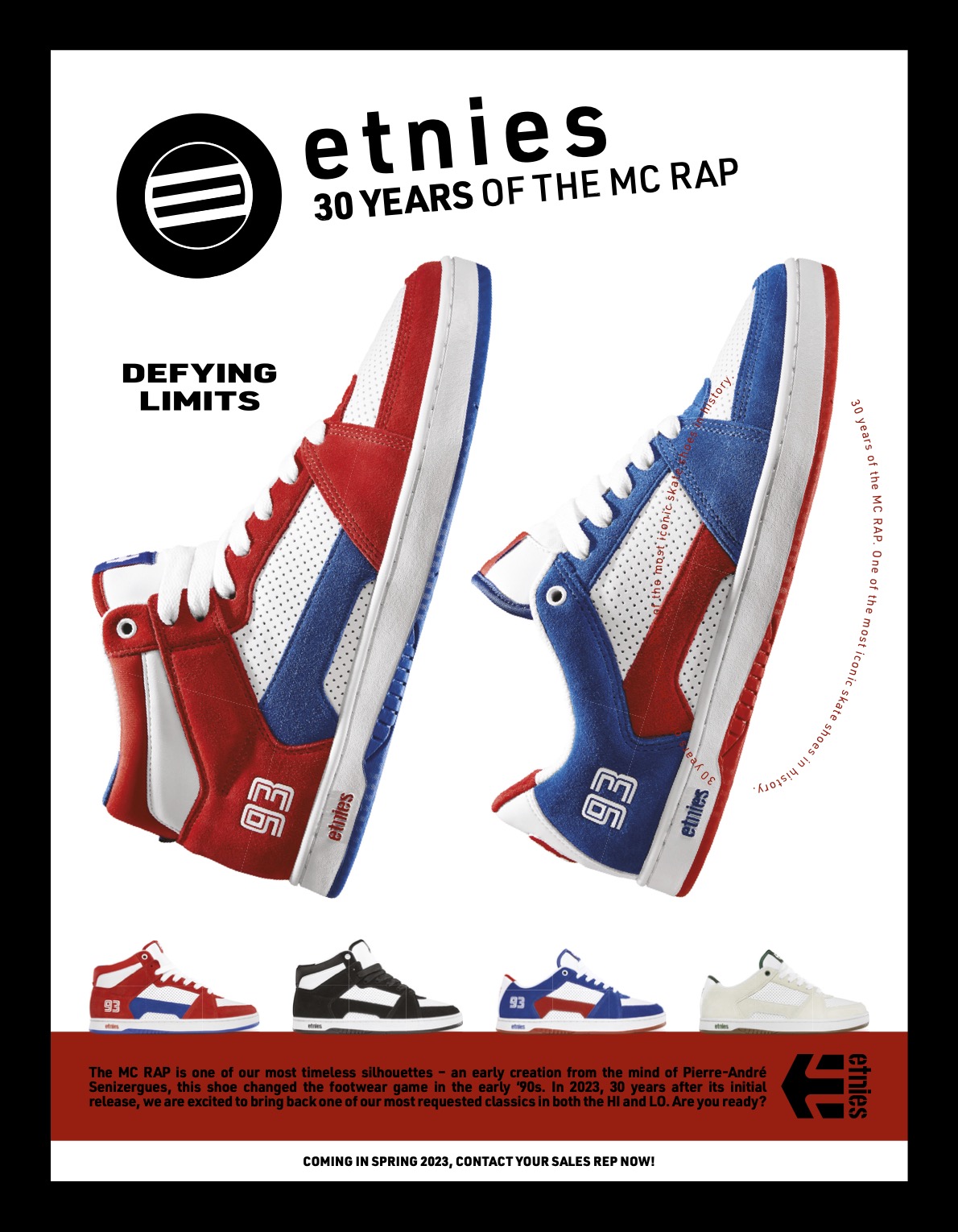