Vans recently launched their latest online series Weird Waves hosted by Vans team rider Dylan Graves. The series explores some of the worlds most unique waves ever ridden and showcases the stories of those creative enough to ride them.

Vans launch Season 1 of original content series Weird Waves, a brand-new surf show dedicated to exploring the unconventional faces and places of surfing, and highlighting the world’s most eccentric waves ever surfed beyond your typical sunny beach locales. Hosted by Vans global surf team rider Dylan Graves, and co-created with director Dave Malcolm, Weird Waves is a celebration of the raw side of surfing that is rarely championed, but no less compelling than any other break. With the help of Graves’ positive energy, genuine surf talent and hysterical wit, Weird Waves honors the unsung heroes of surfing culture, and sheds a light on their passionate stories from across the globe. 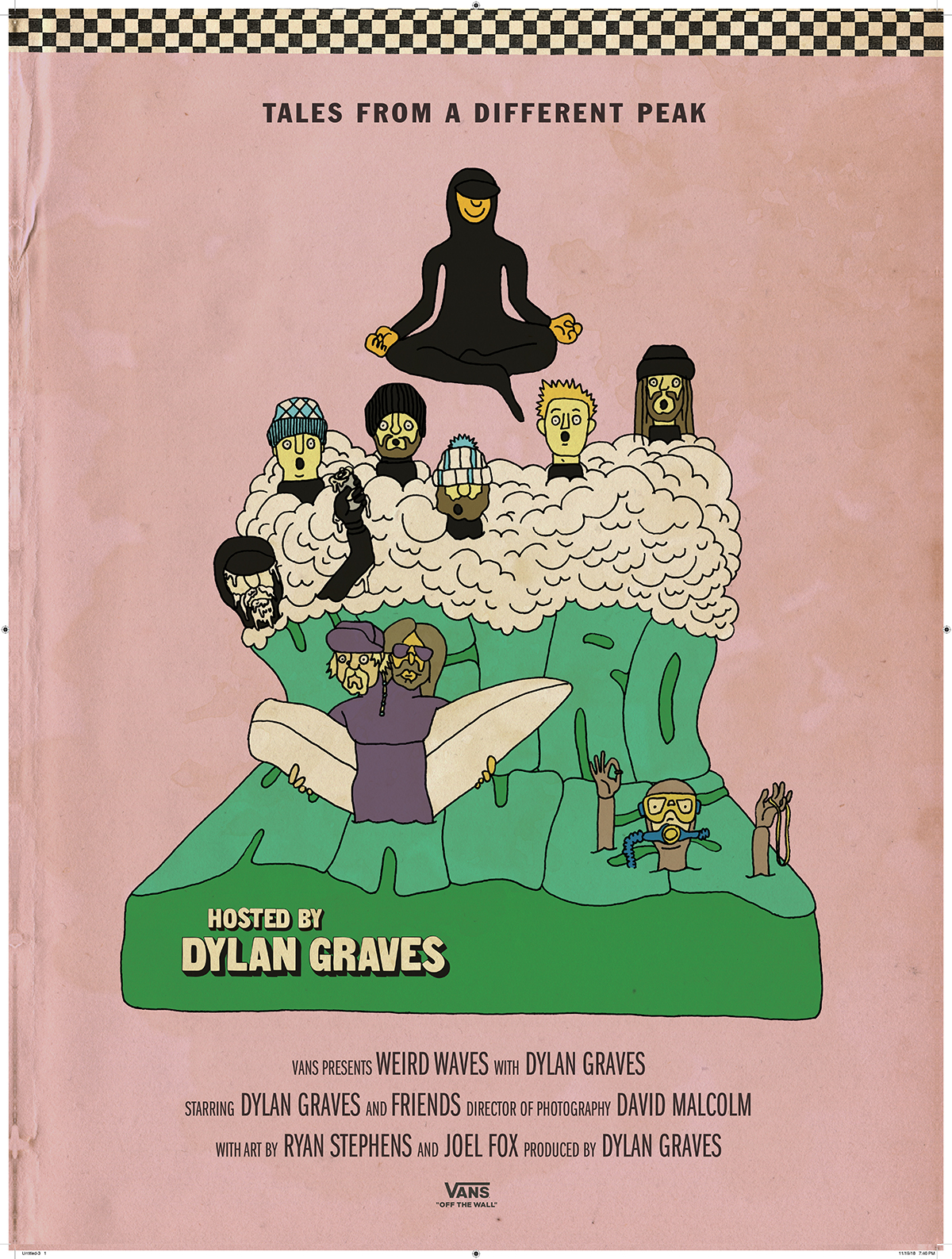 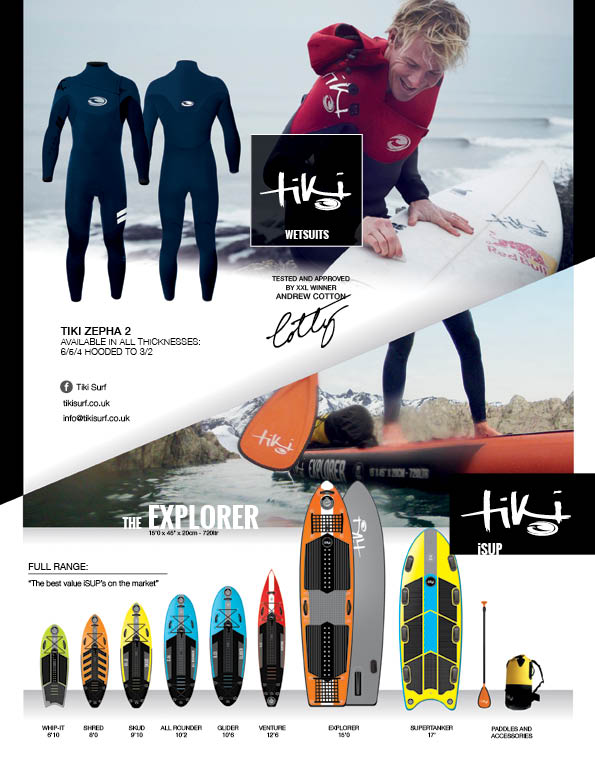 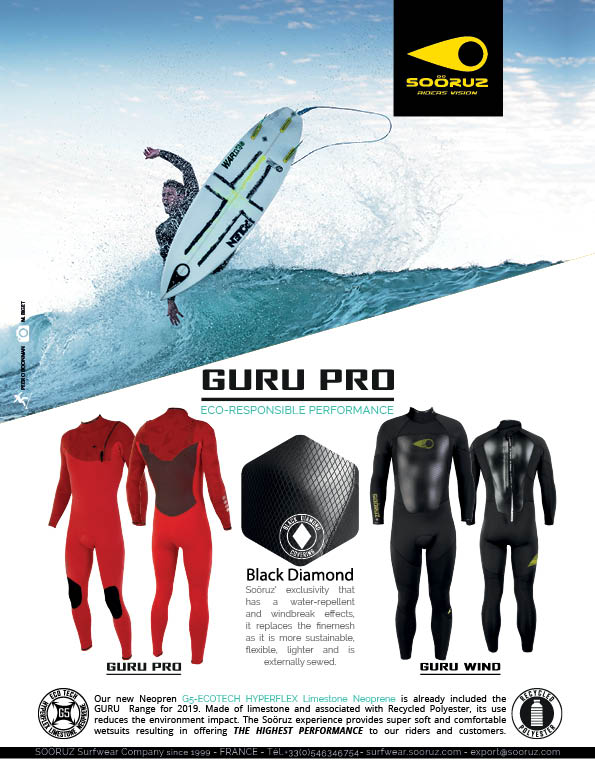 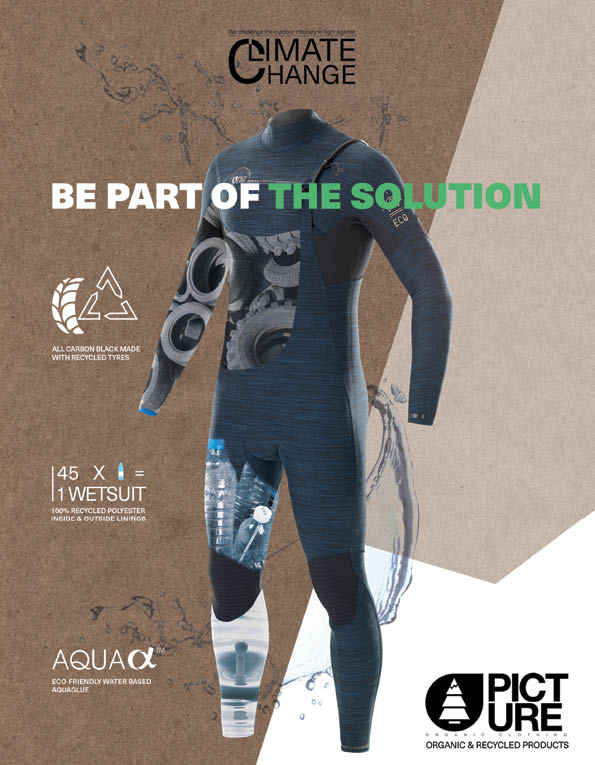