70s female skateboarding meets modern safety in the latest helmet from S1 Helmet Co.. The Girl is NOT a 4 Letter Word x S1 Lifer Helmet will be painted the same colour as one of Cindy Whitehead’s helmets from the 70s; mashing up great amounts of history with the continued fight for women’s equality. 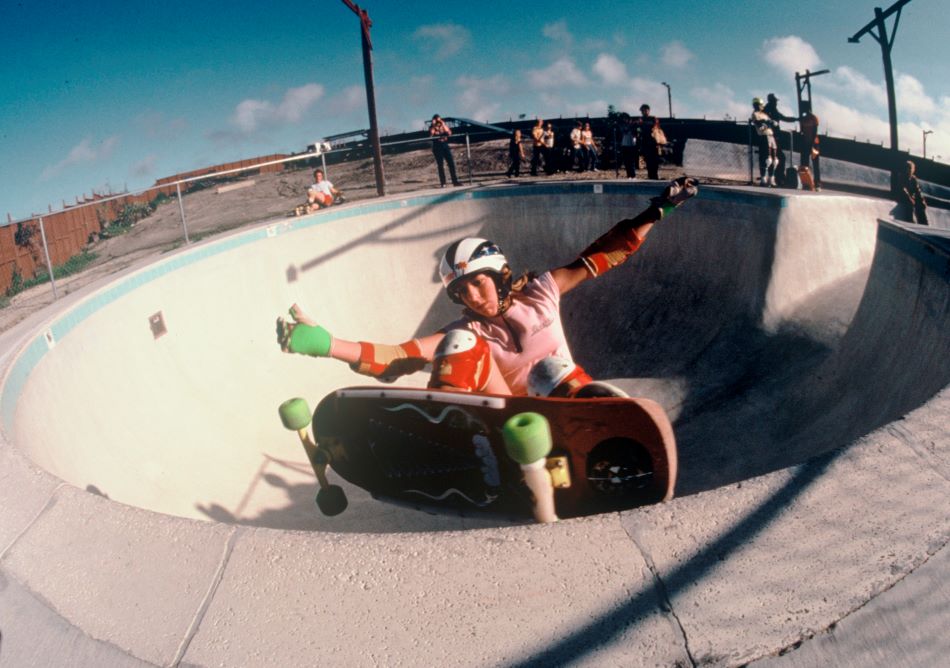 Cindy Whitehead in the 70s

Women are skateboarding all over the world in record numbers these days. Skateboarding will make its debut in the Olympics this year and girls are making history. Contests are now offering equal prize money for the men and women – so a lot has changed since the halcyon days of 70’s skateboarding.

In honour of both eras, S1 Helmet Co. and Girl is NOT a 4 Letter Word have teamed up to create a helmet with some serious 70’s female skate history behind it that also supports girls in skateboarding today.

“When I walked into the Hermosa Beach Historical Museum and saw this helmet belonging to 70’s pro skateboarder, Cindy Whitehead, on display I was so intrigued by the design I took a photo of it to show my business partner, says Chris Terins, co-founder of S1 Helmets. “Little did I know that Cindy would call me two weeks later out of the blue asking if we could do a collab helmet with her movement Girl is NOT a 4 Letter Word and replicate that paint job on the S1 Lifer Helmet.” 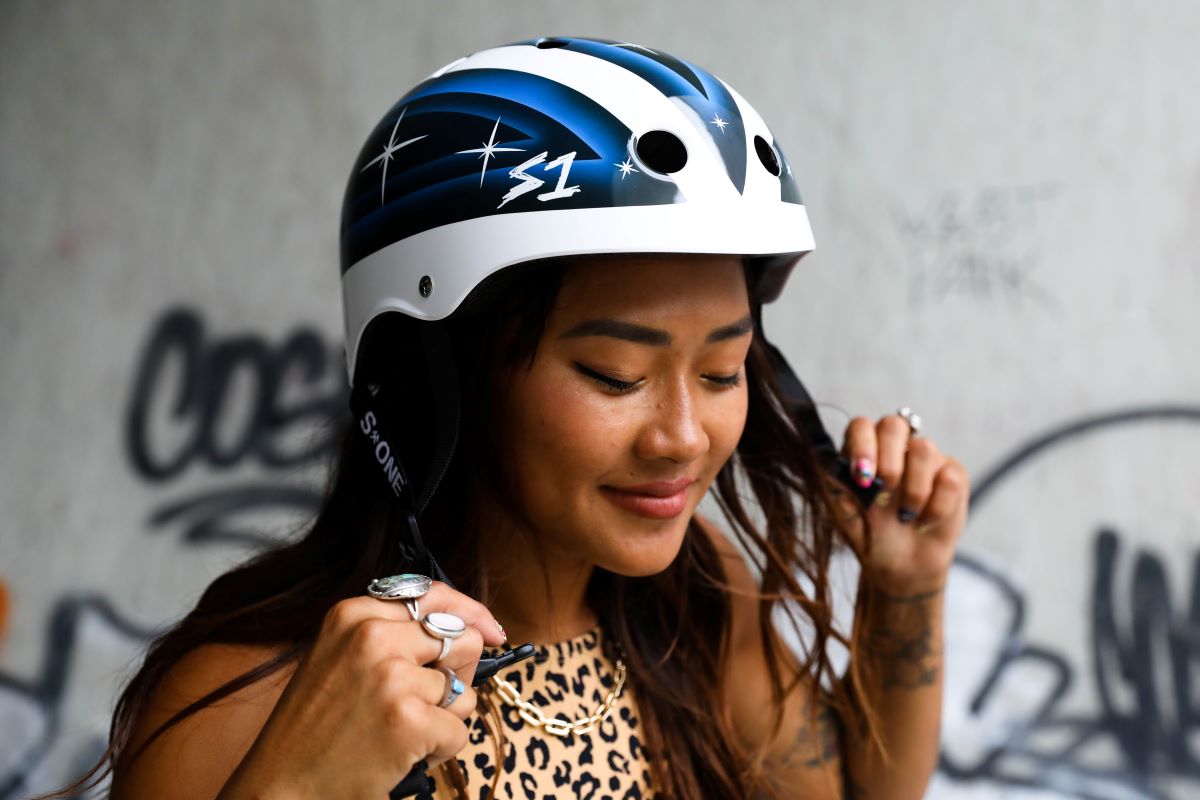 Girl is NOT a 4 Letter Word founder, Cindy Whitehead, has led the fight for women’s equality in skateboarding ever since she conquered the male-dominated profession of pro-vert skateboarding in the ‘70s. To this day, she is the only female to be featured in the centrefold of a skateboarding magazine with a two-page article, her skateboard history has been taken into the Smithsonian’s National Museum of American Sports History collections, and her TEDx talk has empowered women everywhere. Cindy was inducted into the Skateboarding Hall of Fame on May 13, 2016.

The Girl is NOT a 4 Letter Word x S1 Lifer Helmet collab is one in a long line of products from S1 Helmet Co. The S1 Lifer Helmet has been around since 2012 and has become one of the top-selling and most trusted skateboard helmets in the industry. Lab tests have shown that it is five-times more protective than non-certified soft foam helmets. 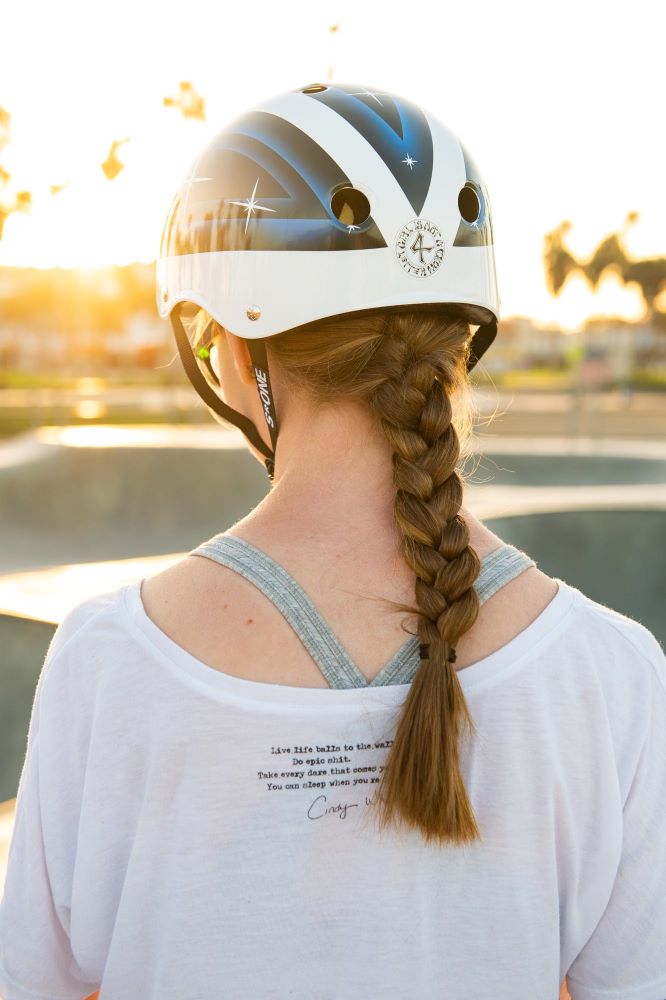 “We are so excited to be doing this collab helmet with S1 because they not only understood how important that nod to women’s 70s skateboarding was with the paint job, but also how important we feel that safety is” says Whitehead, “Our pro team rider, Minna Stess, is on the USA National Women’s Park Skateboard Team, and will be heading off to compete in Olympic trials this season and we want to make sure she is in compliance with the IOC ruling on helmets and that she is fully protected.”

A portion of the proceeds from this collab helmet will go back into girls skateboarding through Cindy’s Girl is NOT a 4 Letter Word movement, which has already pledged $15,000 in 2020 to help women in the sport.

The GN4LW x S1 Lifer Helmet comes in sizes XS to XXXL, retails for $70 USD and can be shipped anywhere in the world. https://shop.s1helmets.com/s1-lifer-helmet-gn4lw/ 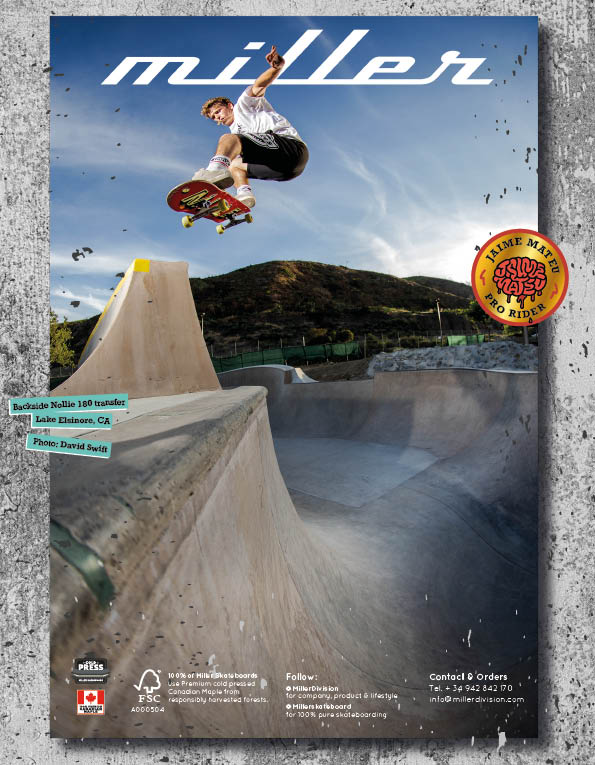