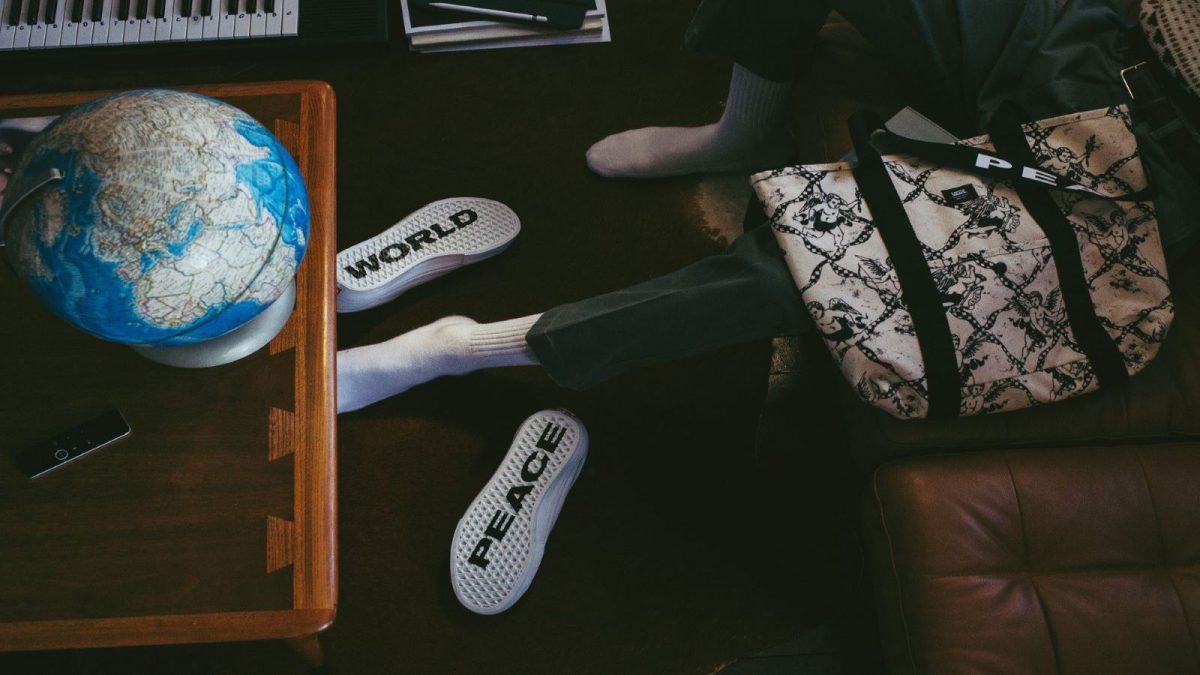 The partnership uplifts the importance of rallying around community and youth, fostering a kinder world and equality for all

Vans and Justin Henry have come together to help create change and deliver a unifying message with the Justin Henry Style 36 Pro, a fresh, minimalist style with a clear call-to-action: World Peace.

With strong ties to his hometown of Columbus, Ohio, and its local skateboard scene, Justin Henry grew up skating crusty spots and learning the value of putting in work and making each try count. The Justin Henry Style 36 Pro offers a glimpse inside Justin’s personal ethos and style. White, pebble grain leather conveys an elevated-yet-sporty aesthetic. The shoe accomplishes an understated look with a call-out to Justin’s namesake stealthily embossed on the tongue, and finished with the words “World” and “Peace” on the outsole and laces. Built with the durability that Vans Skate has become synonymous with, the limited-edition shoe is available through select Vans Skate retailers.

Justin’s journey from young talent to pro was captured in a recent short film by Vans, Justin Henry’s World Peace, highlighting his determination to give back to the community that has shaped him. After volunteering at a local event to help kids learn how to skateboard, Justin says his perspective shifted. “We taught these kids who had never rode skateboards before, and never had an opportunity to get a skateboard,” he said. “The kids were just so happy. After doing that, I realised, all the selfish goals you have, they’re really not as cool as just helping others, you know?”

Inspired by Justin’s lead, Vans is giving back to the Big Brothers Big Sisters of Central Ohio with a $10k donation. 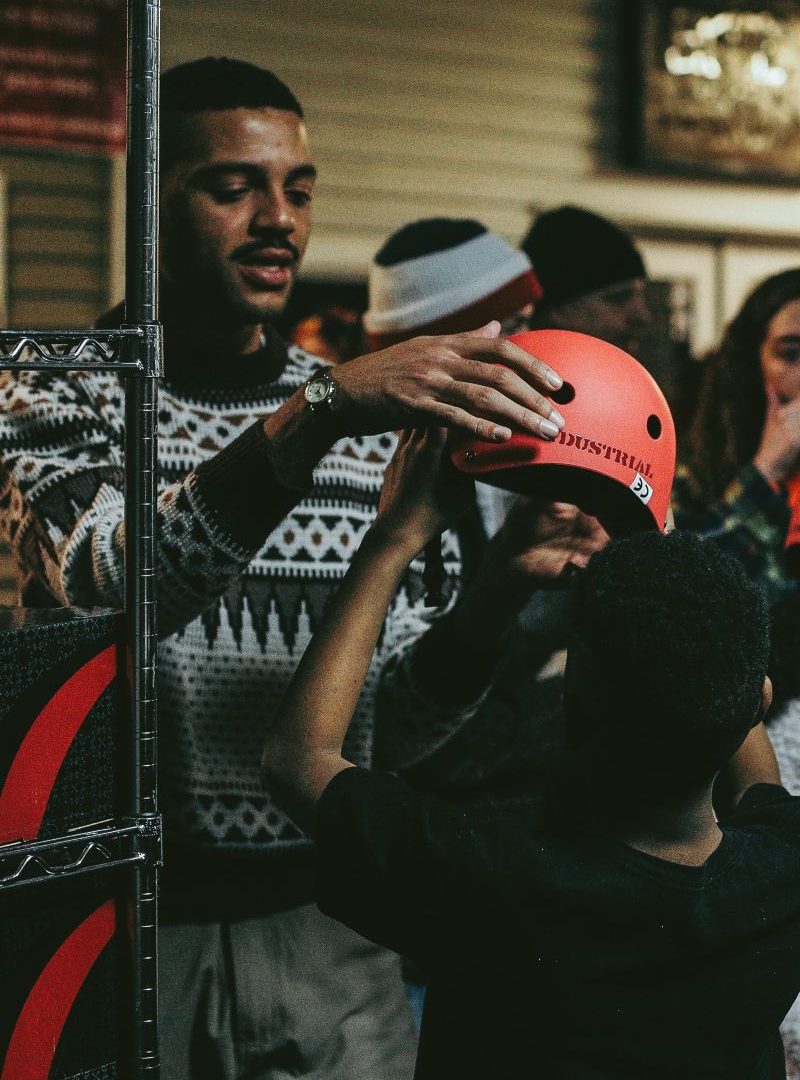 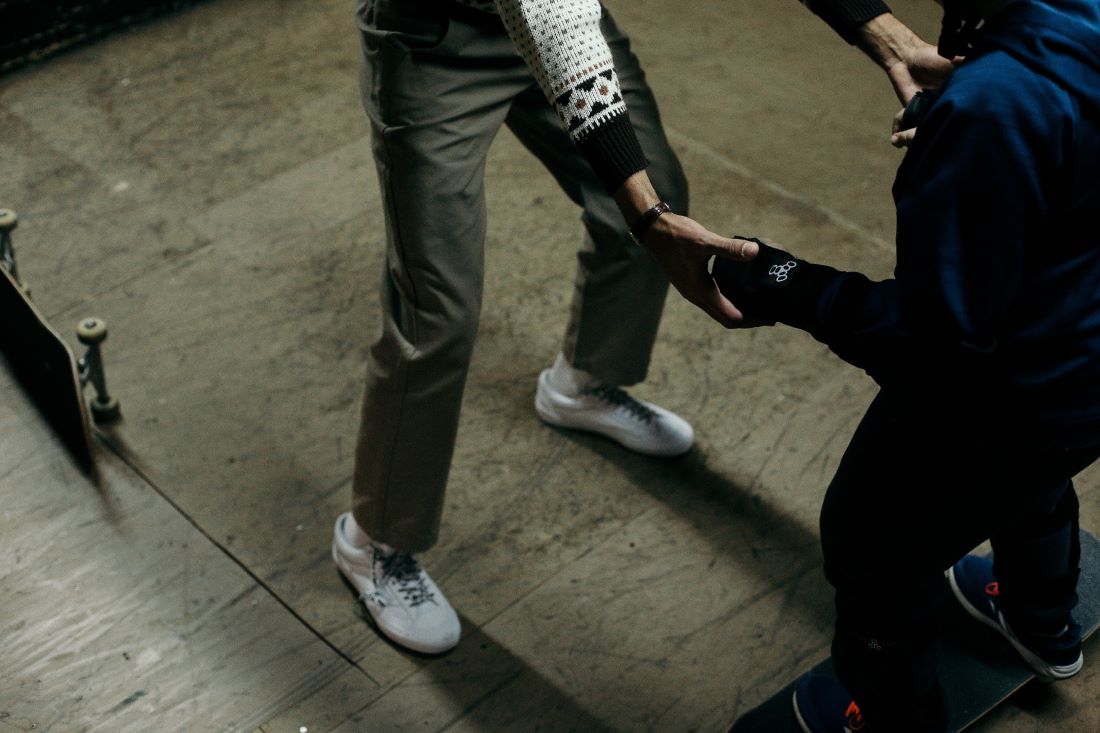 Accompanying the Style 36 Pro is a jacquard-print tote featuring cherubs inspired by a vintage ‘70s sewing bag gifted to Justin from his aunt. While paying tribute to his support system of family and friends back home, the tote’s straps also tie back to the shoe’s overall message of unification. 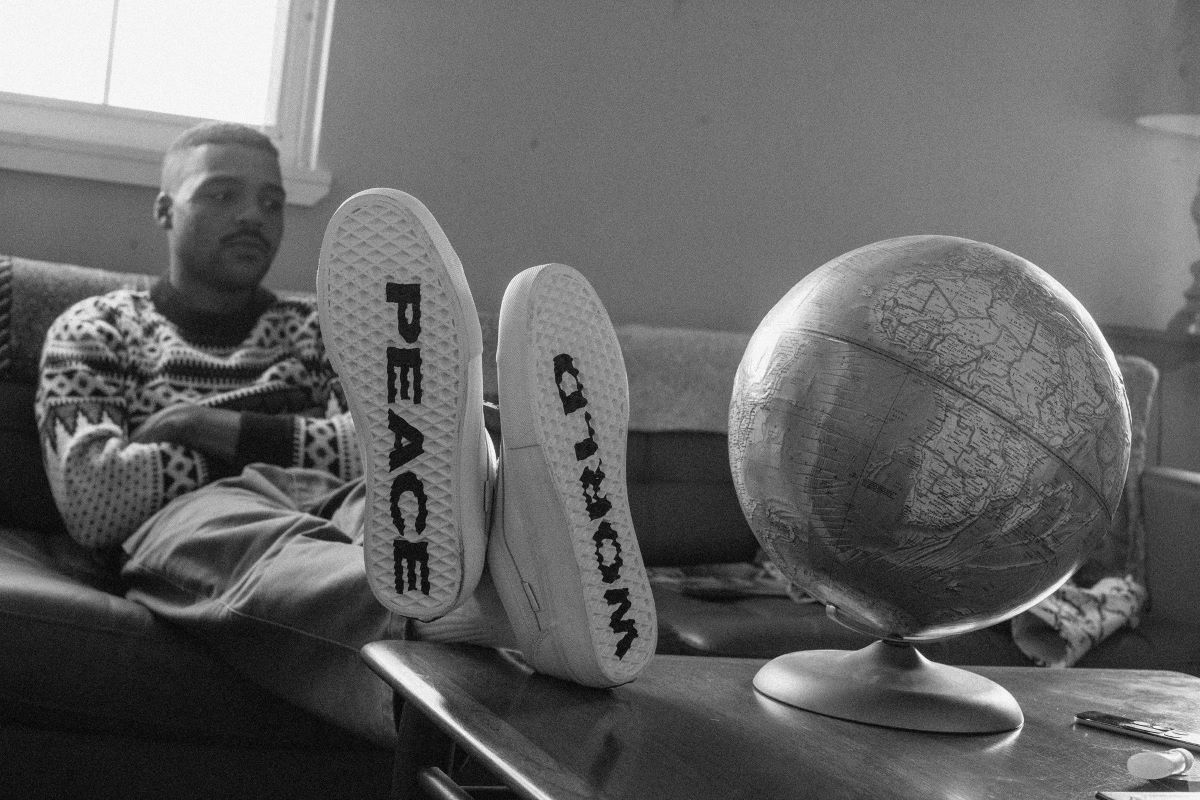 Justin Henry’s clean, sturdy style is fun to watch. He grew up skating weather-warped spots across his proud home state of Ohio — the result of which is an effortless style, whether skating impossibly perfect ledges in California or gritty stair sets in NYC. In 2018, Justin earned a part in Quasi’s full-length release “Mother” and was featured in Thrasher’s Am Scramble video. With his powerful style and message, Justin’s poised to do even greater things in the future.