STANCE has partnered with the UK’s first action sports academy to launch the Graystone Young Creative Programme, a charitable initiative that will introduce local schools to action sports through creative workshops with Stance ambassadors – photographers, artists and action sports athletes. The first workshop saw hyped skate artist Eloise Dorr illustrate socks with the school children before intro to skate lessons with the Graystone staff. Dorr left her mark on the UK’s 1st action sports centre with a mural in the stairwell, which will be the first thing people see on entering the centre.

Press Release: Opening in December 2018, STANCE were the first official partner of Graystone Action Sports who have hit the ground running, hosting the inaugural UK National Skateboard Championships in April and were recently announced as the hosts of the coveted 2019 UK Vans Shop Riot series. From the outset, Graystone’s ethos of “Can’t Stop Progression” has tied in perfectly with our DNA. We value approaches that get results and enhance our ability to get results in the future and Graystone’s inclusive nature welcomes people of all ages and abilities to enjoy and push themselves in a safe environment.

Stance is the voice of the next generation and partnering with Graystone for the Young Creative Programme allows us to bring together action sports artists, photographers and other creatives within the space to build a series of events aimed at inspiring the community with the sports on offer at Graystone (skate, BMX, snowboard, freeski, scooter, rollerskate, parkour, fitness, dance an cheer) and providing an education programme that will support their growth creatively. 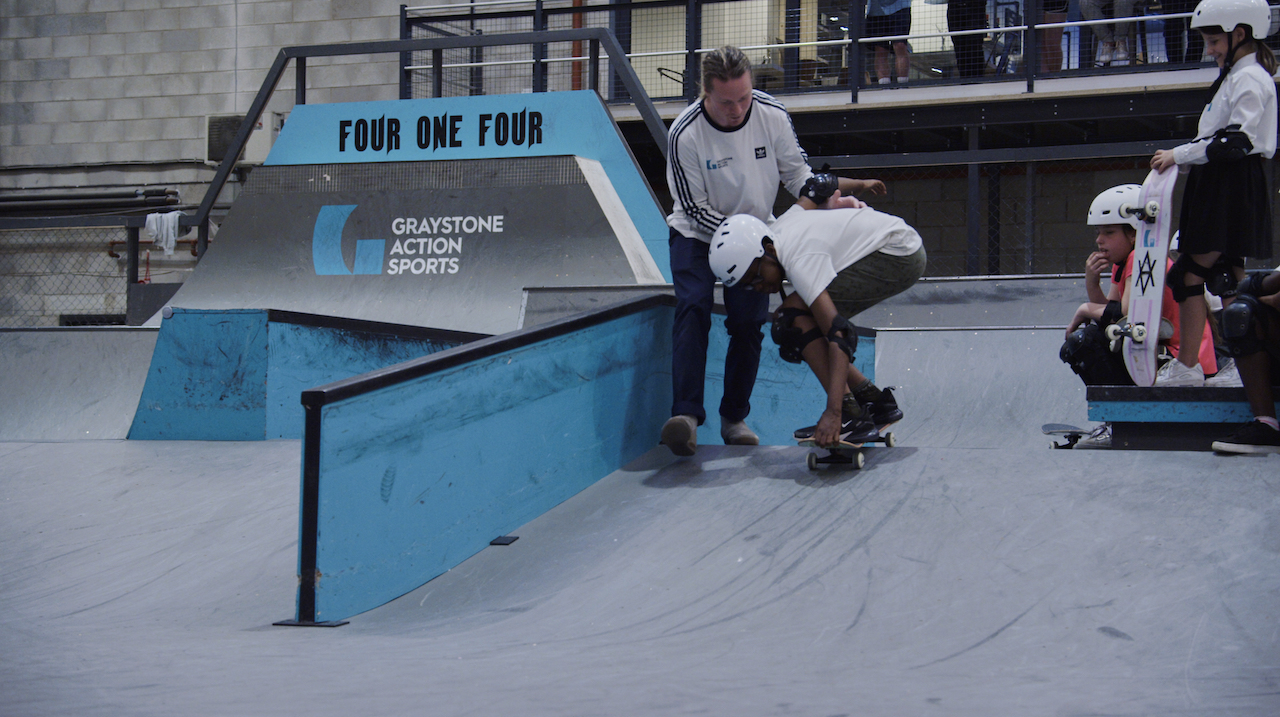 The first of these workshops took place on Thursday May 23rd at Graystone Action Sports Manchester with an illustration workshop led by skate artist Eloise Dorr, known for her iconic work with the likes of Vans, Mob Grip, Nike SB, The BumBag Co, and more. Eloise developed a character for the Young Creative Programme based on her iconic deck designs and spoke inspirationally to 10 school children about her career in skate and ran a creative art session, painting designs on white STANCE sock blanks.

Before STANCE, the sock market was overlooked, but just as we created an unconventional canvas allowing art and life to collide in a new form firmly grounded in the cultures we play in, so did Eloise and these 10 Graystone Young Creatives. The results of which drew plenty of stoke from the kids and some crazy designs on socks! Eloise has also left behind her mark, painting the stairwell at Graystone meaning her art will be the first thing people see when entering the building. “I was absolutely delighted to partner up with STANCE for this amazing project,” she said. “It was incredible to see how enthusiastic the pupils were to get creative and I was so impressed with the artwork they made. I think it’ll be a day to remember for the kids, and definitely for me!” 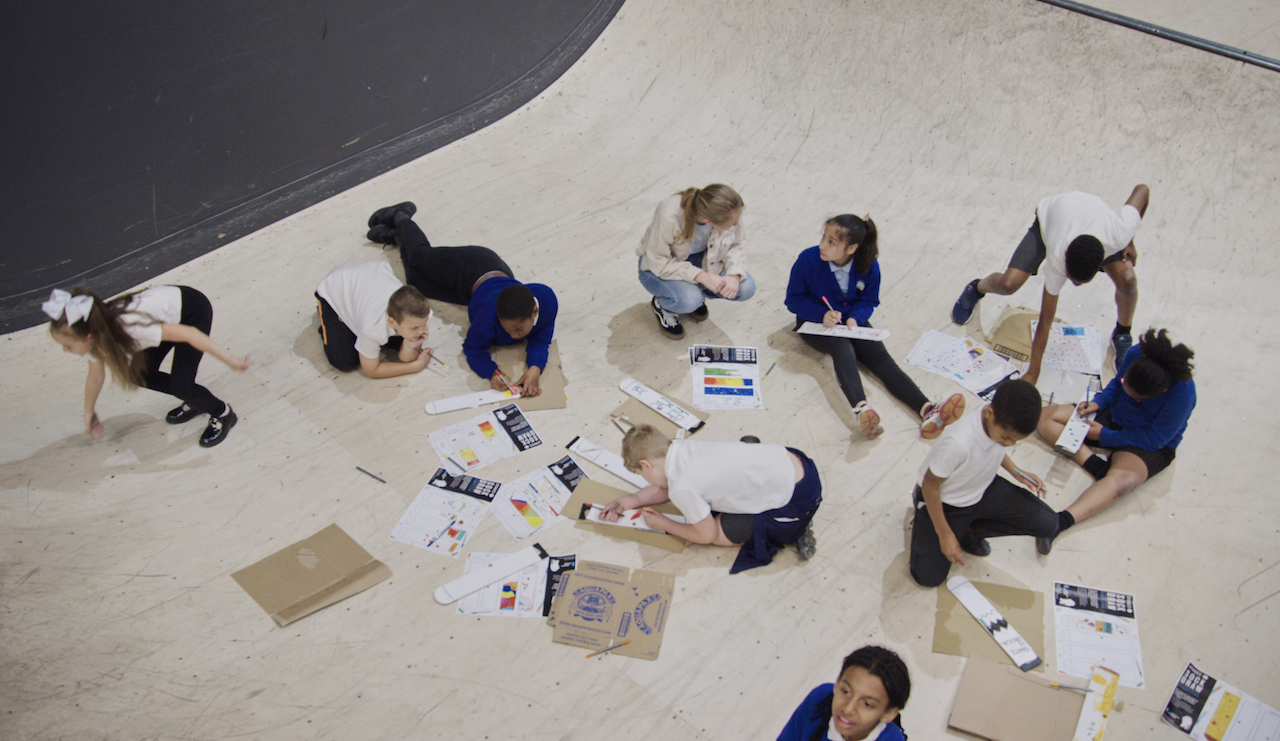 Following the illustration workshop with Eloise, the Graystone Young Creatives were let loose on the UK’s best playground with beginner skate and trampoline sessions led by Graystone’s top notch instructors. STANCE European Marketing Director Rich Philip is delighted with the debut of our Graystone Young Creative series: “We’re incredibly proud to be part of the Graystone Foundation at such an early stage in its development. The academy resonates deeply with our DNA in action sports and the future artist series will hopefully give young adults the opportunity to see and understand the vast opportunities available across the creative industry. An industry which is often dismissed or not celebrated within the education system.”

The STANCE Punks & Poets are those who dare to be true to themselves and provide the heartbeat of our brand. Free thinking, brave, and passionate, they do things their own way and live by their own rules. Working with Graystone and the Salford Foundation who have deep, sustainable links into many deserving groups in the immediate Salford community we will identify 10 new potential action sports participants who have previously had no opportunity to participate. STANCE will give them the skills and facilities to develop an action sports habit, welcoming them into the Graystone community and to nurture future Punks & Poets. Further down the line, STANCE will be developing a young ambassador programme to support two talented local riders for a minimum of 12 months. 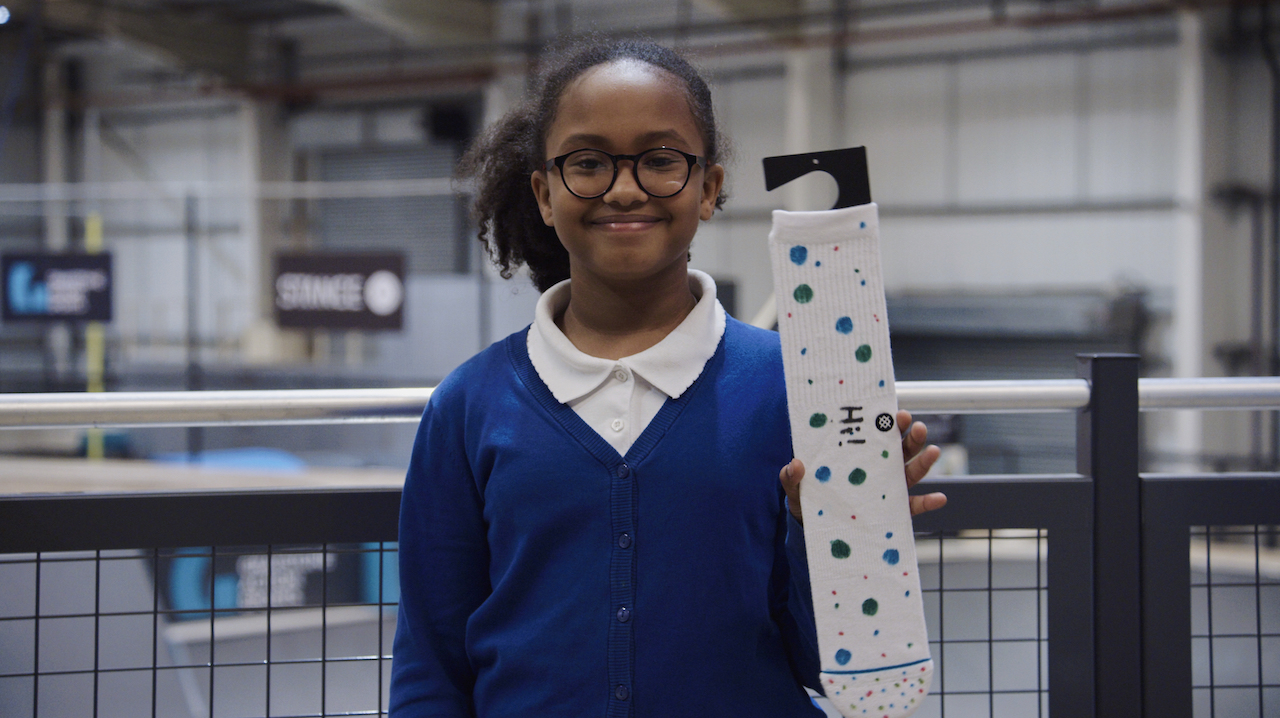 Graystone Co-Founder David McCabe has developed the foundation with STANCE over the past 12 months and after witnessing the first workshop, David has great belief for just what the programme can deliver in the future: “Well before we even opened, the vision for this collaboration with STANCE was forming and it’s incredible to see it finally come to fruition. Education is a key pillar for Graystone and we hope this will be the first of many events which allow us to develop strong supportive ties with local schools and within the local community.”

The second workshop will be with professional MTB athlete and Youtuber Matt Jones on how to manage your online profile and build content for your audience. Stay tuned to @STANCEeurope and @Graystoneactionsports for more details on the Graystone Young Creative Programme. 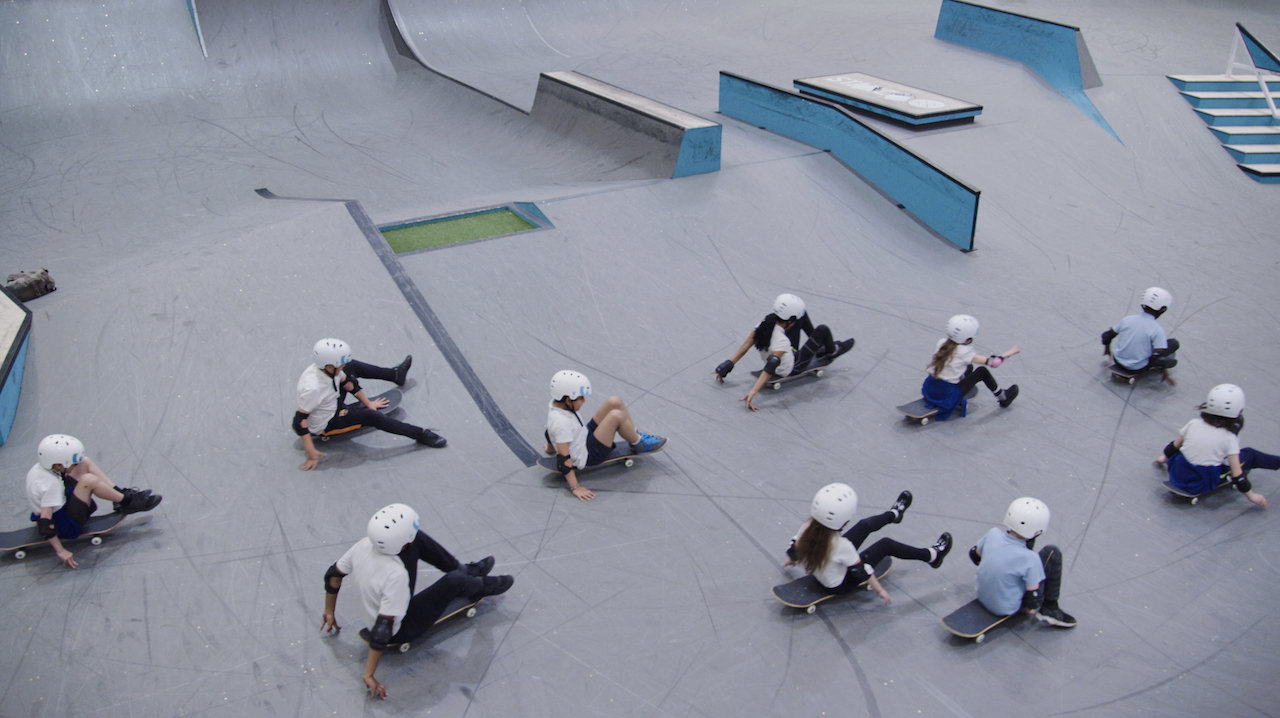 Next
HKT To Distribute Red Bull SPECT Eyewear In UK