As part of a change in business strategy, Nike is restructuring the way it does business. The change towards focussing on online direct to consumer sales has resulted in Nike cutting 700 jobs at its Oregon HQ by January.

Nike NKE, 1.58% said Monday it expects to eliminate 700 jobs at its Oregon headquarters near Beaverton by early January as part of a broader restructuring the company announced during the summer.

The footwear and apparel company had previously estimated its Oregon layoffs at roughly 500, The Oregonian/OregonLive reported. The cutbacks announced Monday, in a brief legal filing with state workforce officials, appear to include that tally.

Nike did not immediately respond to a message seeking confirmation.

Nike’s layoffs, however, aren’t a response to the coronavirus pandemic downturn – its sales are strong. Rather, Oregon’s largest company is changing strategies.

Nike said in July it will spend up to $250 million cutting jobs worldwide as new CEO John Donahoe refocuses the business to emphasize online sales directly to consumers. The company employed 75,400 at the end of May, down 1,600 from a year earlier. Nike does not disclose how many employees work in Oregon, but the total is well over 10,000.

The company hasn’t said how many jobs it will cut altogether. Its Oregon layoffs include 200 at its company childcare center, which is closing permanently.

The company reported in October that quarterly sales during the summer months totaled $10.6 billion, roughly even with the prior year. Quarterly profits climbed from $1.4 billion a year ago to $1.5 billion in the most recent quarter. 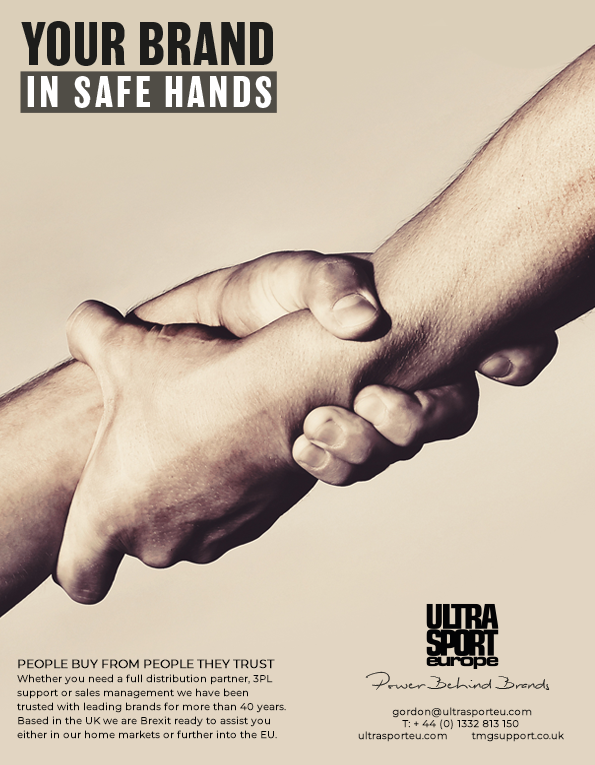