The WSL Championship Tour is back! Kicking off on December 4 in Hawaii with the women’s Roxy Maui Pro, followed by the men’s Billabong Pipe Masters starting on December 8. All the action, excitement and competition will end next September at Lower Trestles, California.

Press Release:
Follow The Road To The WSL Finals

It’s been 10 months, 24 days, and one worldwide pandemic since the world’s best surfers put on the jersey in a Championship Tour event. But at long last, the tour is just days away (it feels really, really good to say that).

The 2021 season will officially kick off in Hawaii and World Surf Weekly is the only place for breaking news, exclusive insights, and expert analysis. Chris Cote breaks down the contenders, sleepers, and forecasts for Maui and Pipe, and talks with guests John John Florence and Rob Machado.

The tour kicks off at the Maui Pro presented by Roxy, starting December 4. Follow the road to the WSL Finals and watch live on worldsurfleague.com.

Next
Burton’s Mine77 20/21 Collection Now Available In Europe 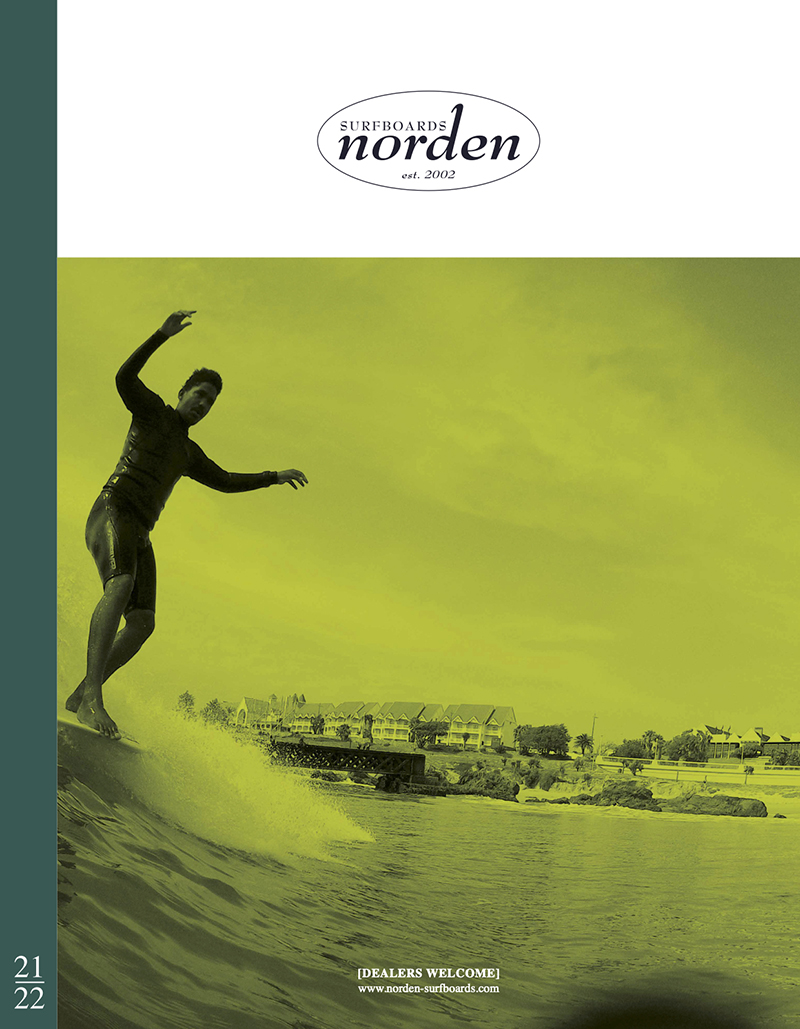 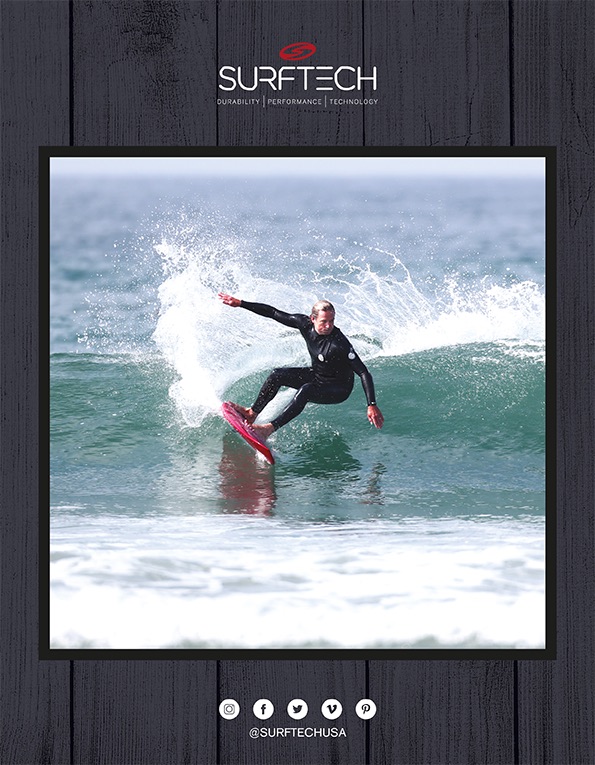