To kick off 2021, Vans have dropped the edit ‘Nordic Light’, featuring the Vans’ Scandinavian team hitting up their local cities. Nordic Light also introduces fans to some new members of the Nordic team.

Vans Europe are proud to release their first edit of 2021; Nordic Light.

The Vans Nordic team – with some brand new additions – used the travel restrictions to their advantage and rediscovered some gems in their local cities. Exploring the Scandinavian capitals Stockholm, Copenhagen and Helsinki, they found everything from perfect plazas to rugged back alley spots.

Outdoor season is short in Scandinavia but during the summer the days are long and filled with light. The squad used the season to the max and filmed this piece between April and September, before once again retreating to indoor parks and parking garages for the winter.

Nordic Light is available to watch now over at Free. Follow @vansskate and @vanseurope on Instagram to learn more about the Vans skate team.

Next
Celebrating 25 Years Of Arbor: ‘Crossing The Grain’ Premieres Worldwide On February 4 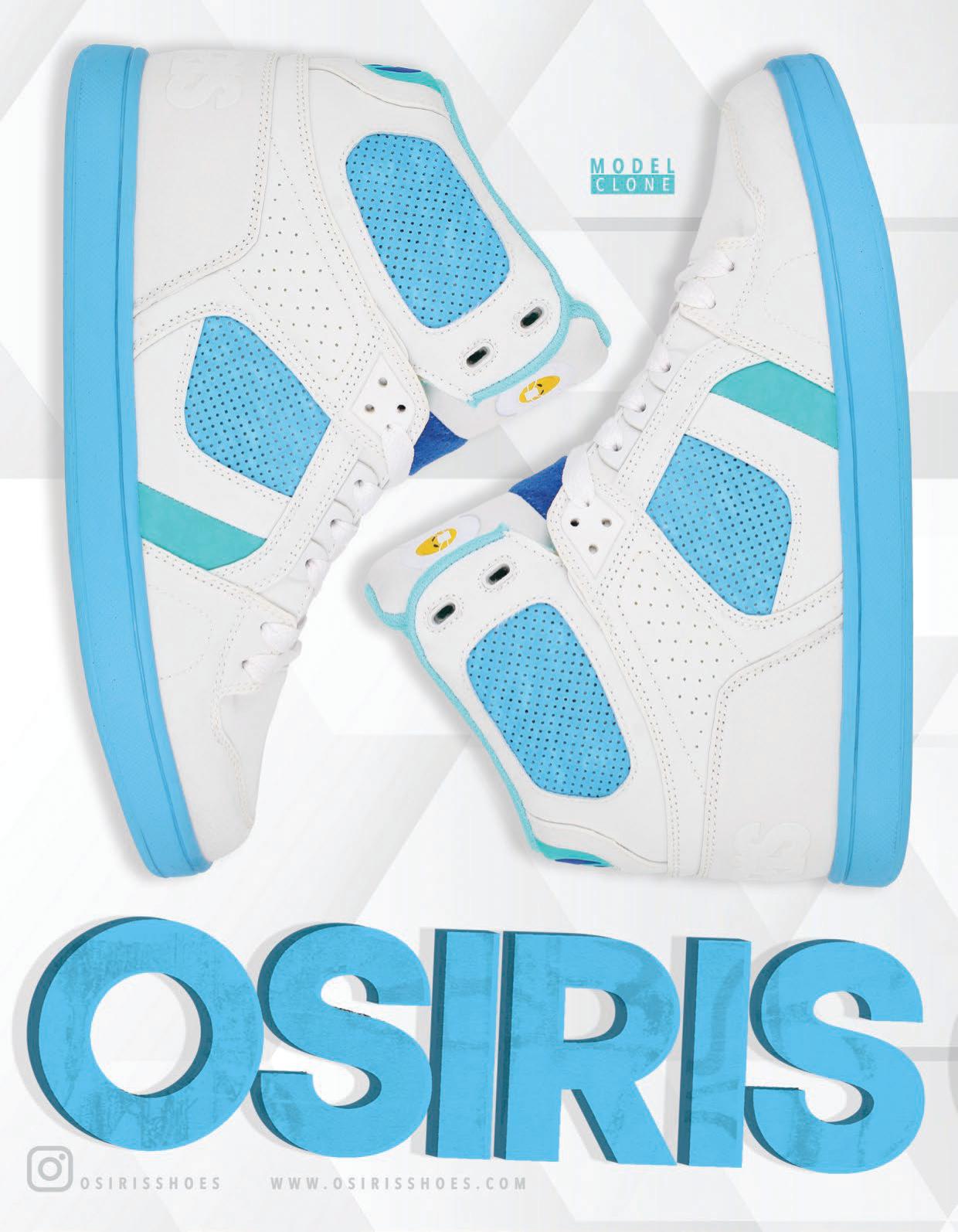