Stinky Socks Founder Hristo Petkov recently gave a TEDx talk about how being an outsider to the snowboarding community helped him form his own path in life and enabled him to do what he loves whilst inspiring others.

Have you ever felt like an outsider? A loser? Hristo Petkov demonstrates the power of an outsider’s frame of mind and how a simple idea can help grow a community. Through his work and accomplishments, Hristo shows that sometimes being an outsider in the beginning helps you integrate yourself better for the rest of your life. Hristo Petkov or “Risto” is one of the driving forces behind Bulgaria’s snowboard scene and founder of the cult brand Stinky Socks. He is a Bulgarian entrepreneur, advertiser, and producer, whose passion for snowboarding and active lifestyle inspired a multinational community of like-minded people and put Bulgaria on the map for the global snowboarding industry. Risto was a finalist at “Next Generation Leader 2017” and was part of the production team of Stinky Movie (2018), which got nominated for the “Best Editing” award at SnowVision’18 film festival. This talk was given at a TEDx event using the TED conference format but independently organized by a local community. Learn more at https://www.ted.com/tedx“ 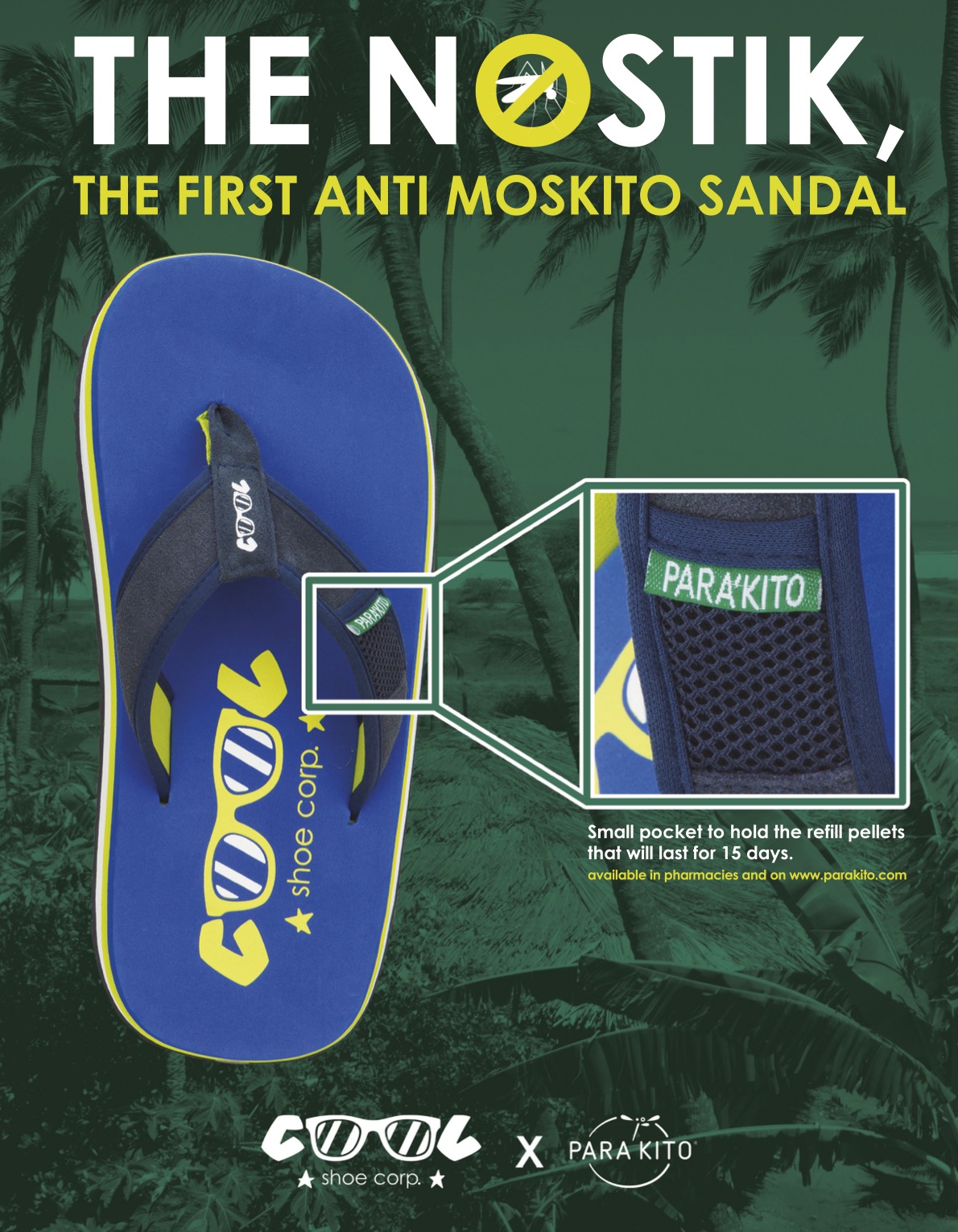 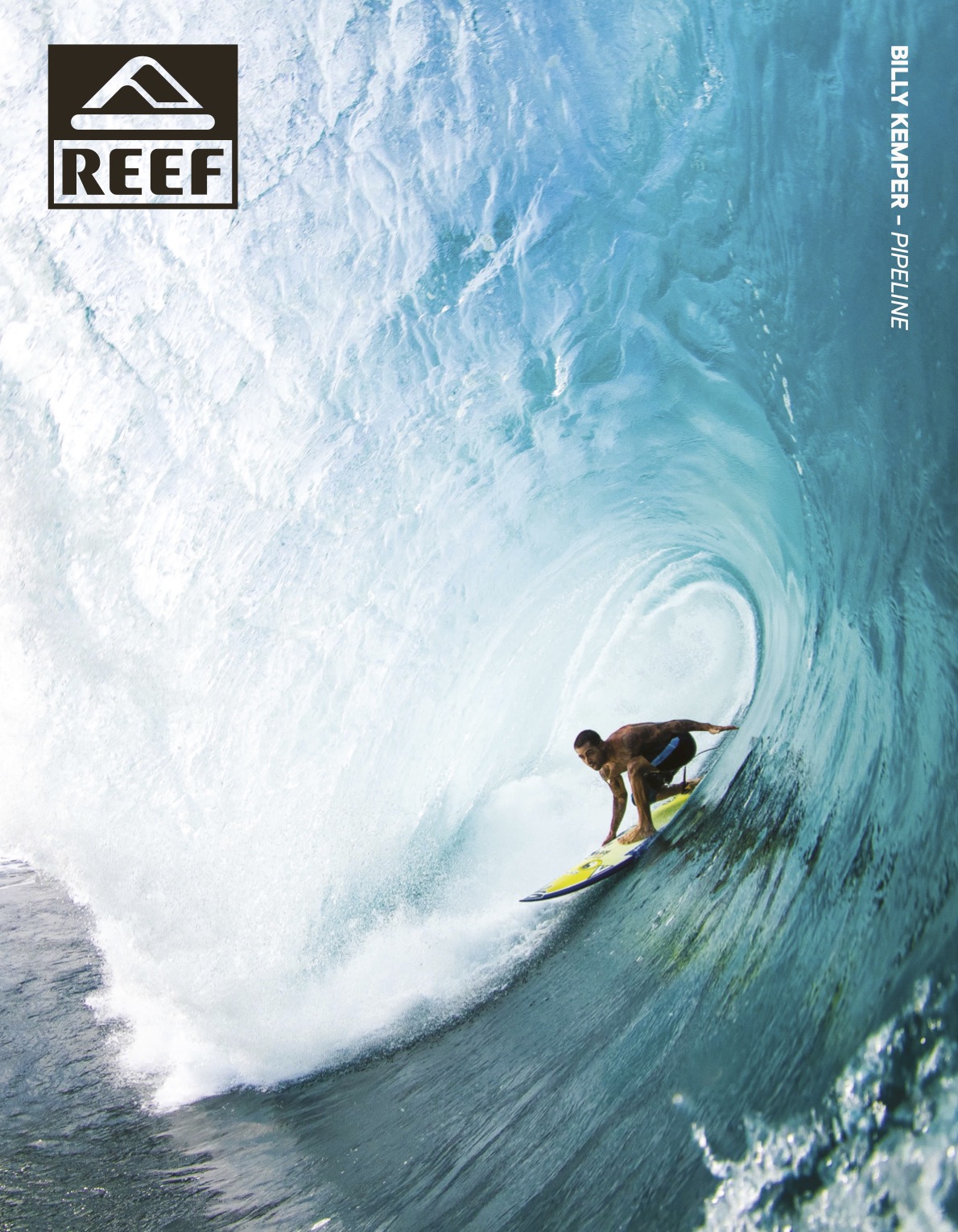