Film entries are closed and the Paris Surf & Skate Film Festival team have reviewed each entry and chosen the official selection of films to be featured. The selection consists of 4 films in the skate category and 3 in the surf, with entrants coming from all over the globe.

The 6th edition of the PSSFF will take place September 23-26, 2021 with the jury, the partners and the OFF (screenings, meetings, exhibitions and evenings) being announced soon. The festival will adhere to all COVID guidelines and the team looks forward to welcoming all guests safely. 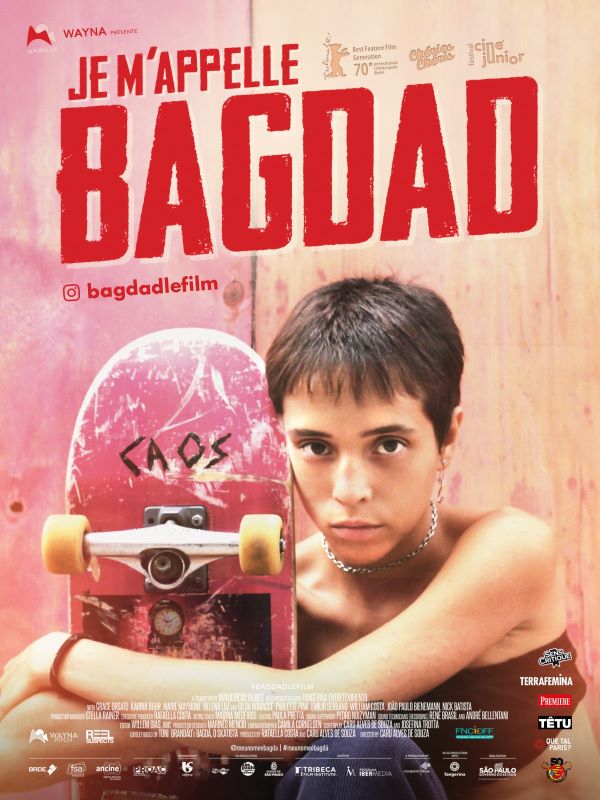 Brésil, 98’, 2020,  fiction
Avec: Grace Orsato, Karina Buhr, Marie Maymone
Bagdad is a 17-year-old female skater, who lives in Freguesia do Ó, a working-class neighbourhood in the city of São Paulo, Brazil. Bagdad skateboards with a group of male friends and spends a lot of time with her family and with her mother’s friends. Together, the women around her form a network of people who are out of the ordinary. When Bagdad meets a group of female skateboarders, her life suddenly changes. 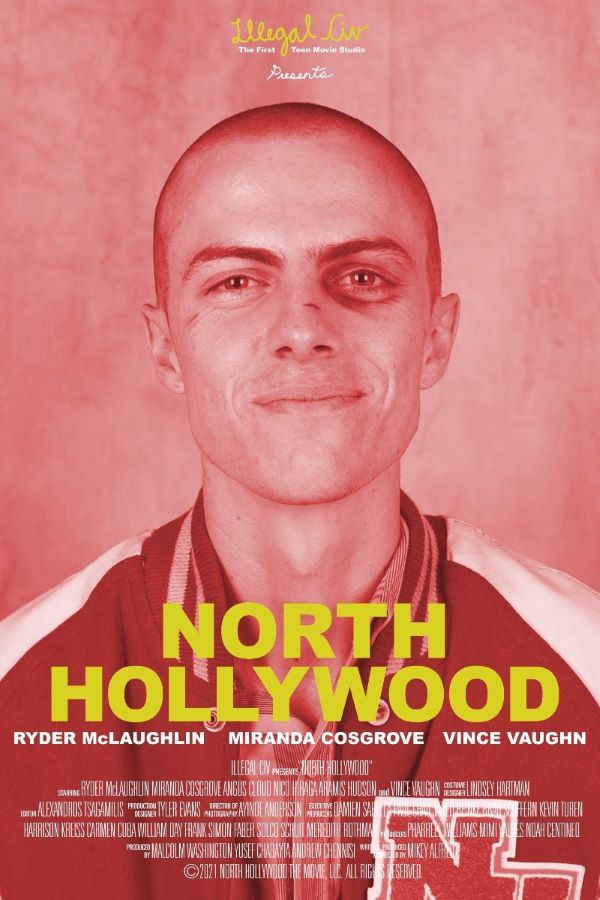 Michael is a senior in high school, and like all his friends he is wondering what he is going to do next year. He would like to be a professional skater but his father has other plans for him. Filmed in the neighbourhood of the same name, North Hollywood is a teen movie that brings together a cast of famous actors and skaters. 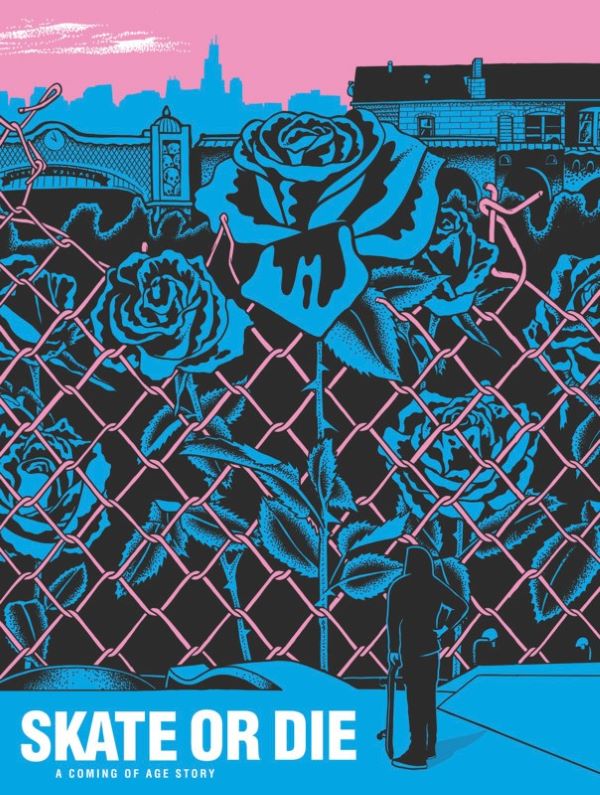 Seventeen-year-old Leonardo Castillo uses skateboarding to help escape gang life and generational poverty in his Chicago neighbourhood. When a gunshot wound threatens to take away his passion, Leo must face the world as an adult. 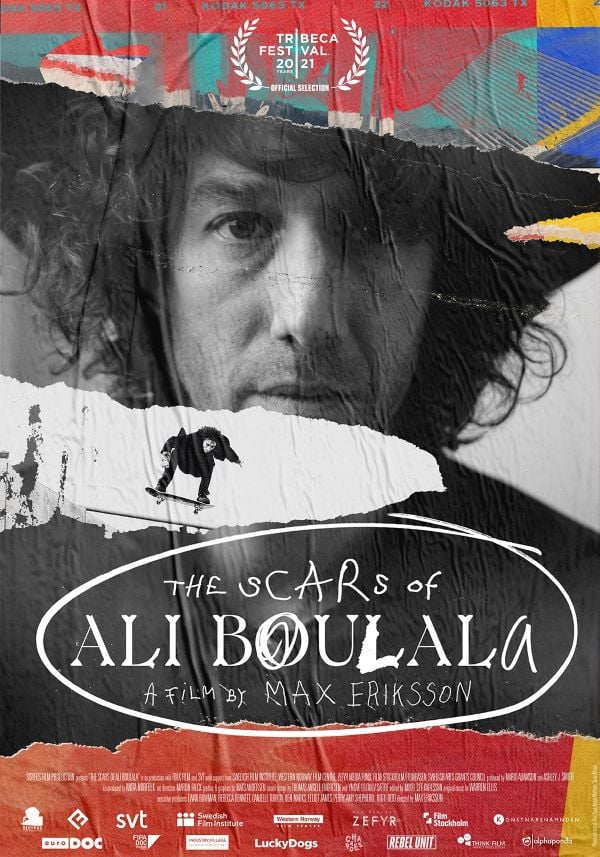 In the 1990s, Ali Boulala is the most fearless and eccentric skateboarder of his generation. After a tragic accident, he discovers that the emotional wounds are the hardest to heal. Shobe, Aisha and Suma break away from the drudgery of their lives by joining a surf club in Cox’s Bazar, Bangladesh. The girls fight family pressure and social judgement, for a few hours on the waves. They gain confidence as their natural skill and prowess gains attention and praise. Soon they are poised to make history as Bangladesh’s first women surfers. The odds are stacked against them but the girls refuse to give up. Balancing the freedom of the waves with the restrictive realities of their circumstances, we experience the thrill and struggle of coming-of-age in a developing country. It’s the fall of 1962. Bruce Brown, a young filmmaker from California, has an idea for new project. The concept: Follow a rag-tag crew of soulful surfaholics as they set out on a quest to live in a perpetual state of summer as they circumnavigate the globe in search of uncrowded beaches, secret point breaks and perfect sets of dream waves. He calls it Endless Summer, and it’s going to be ambitious on his shoestring budget.

Turns out, the film became the most successful surf film of all time. A Life of Endless Summers is the story of a man, a father, a husband, a filmmaker, a pioneer, a legend. After years of surfing being illegal, a diehard group of Cuban surfers rises up against their government to legitimize their biggest passion. Havana Libré chronicles their fight in the face of political oppression, confronting borders and outdated ideologies along the way.

See you at L’Entrepôt from September 23rd to discover all these films in the theatre! 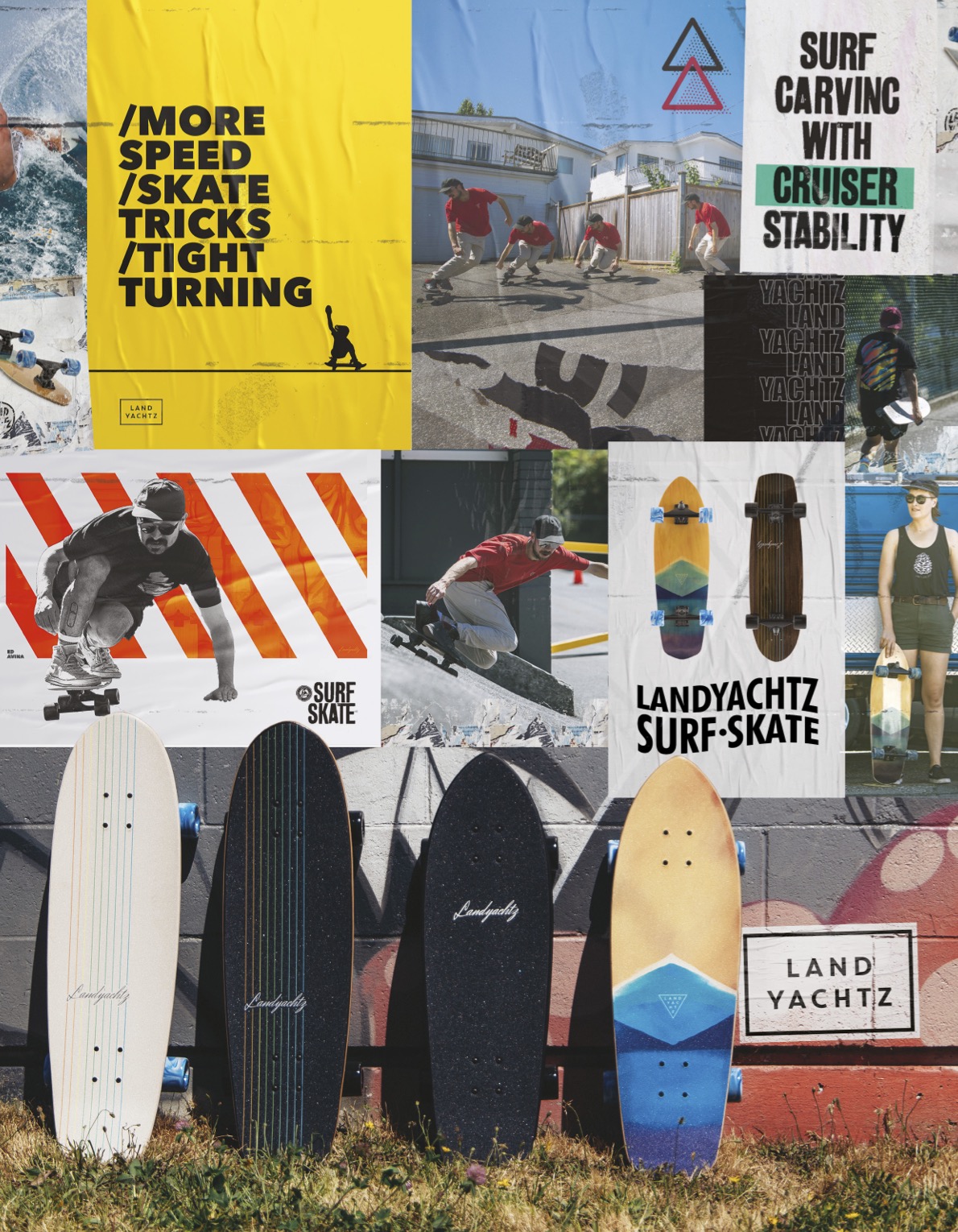 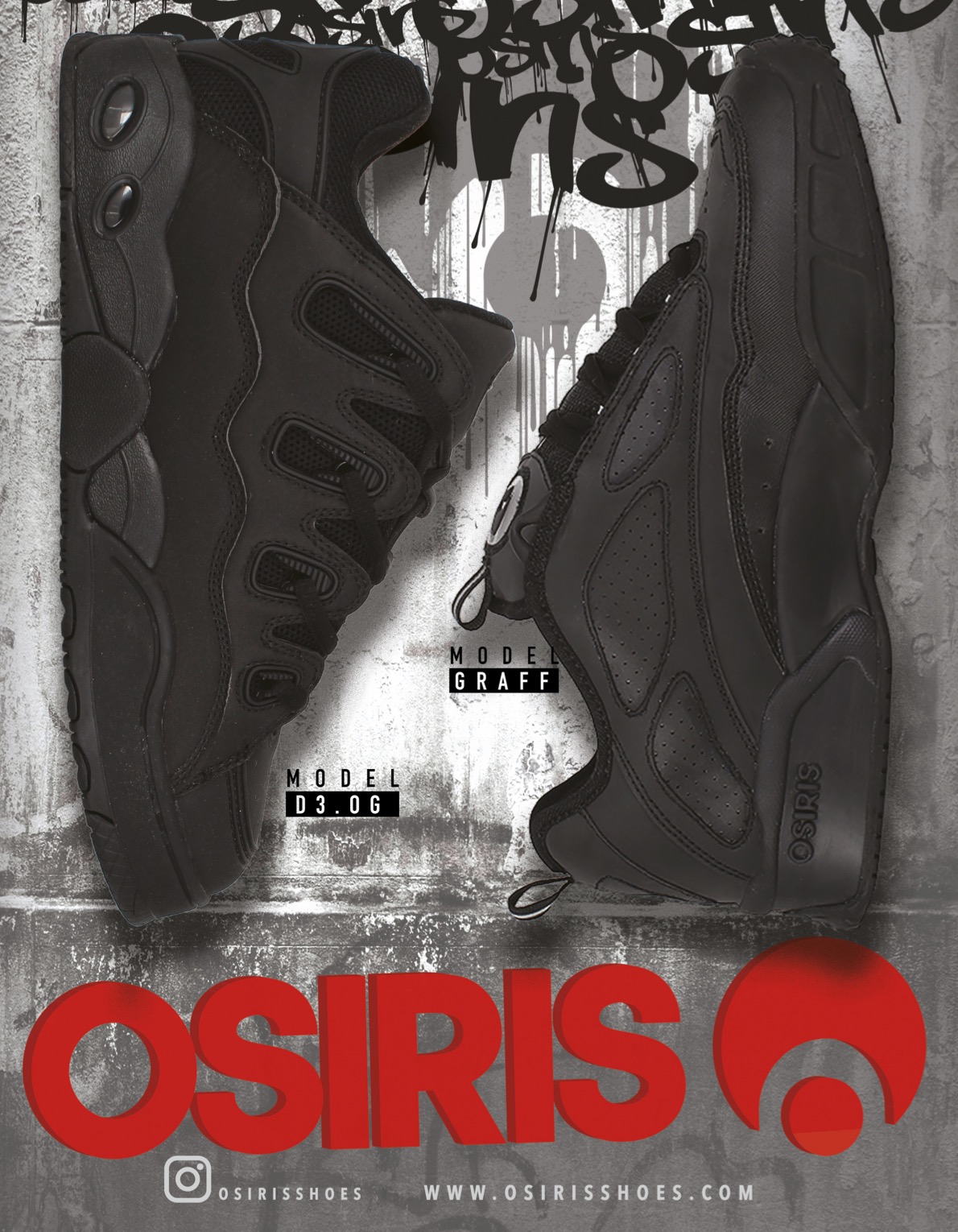