Owned by Columbia Sportswear Company, Mountain Hardwear has named Troy Sicotte as President. Sicotte has been promoted from his previous position as Vice President of Sales, a position which he has held for the past 3 years. Find the full press release here.

Sicotte is well-known to the Mountain Hardwear family, having served as Vice President of Sales for the past three years. During the search for a President, Sicotte co-led the team with Mike Parker, who together seamlessly transitioned the organization while still working remote. Now he will take the reins to lead the high-performing Mountain Hardwear team.

“Troy Sicotte is a modern, pioneering, and energetic leader with diversified experiences that will serve Mountain Hardwear well,” said Craig Zanon, Senior Vice President for Emerging Brands. “We are happy and proud that Troy’s internal promotion facilitates a smooth transition for the team and business.”

“My last three years with Mountain Hardwear have been the best ones in my career because of the hardworking and passionate people that have made this growth possible,” said Troy Sicotte. “I’m honored to now help lead the brand’s continued global growth alongside these amazing teams in Richmond, Portland and abroad. Our focus on innovative mountain sport product and thoughtful distribution will optimally serve consumers and our retail partners across the globe.” 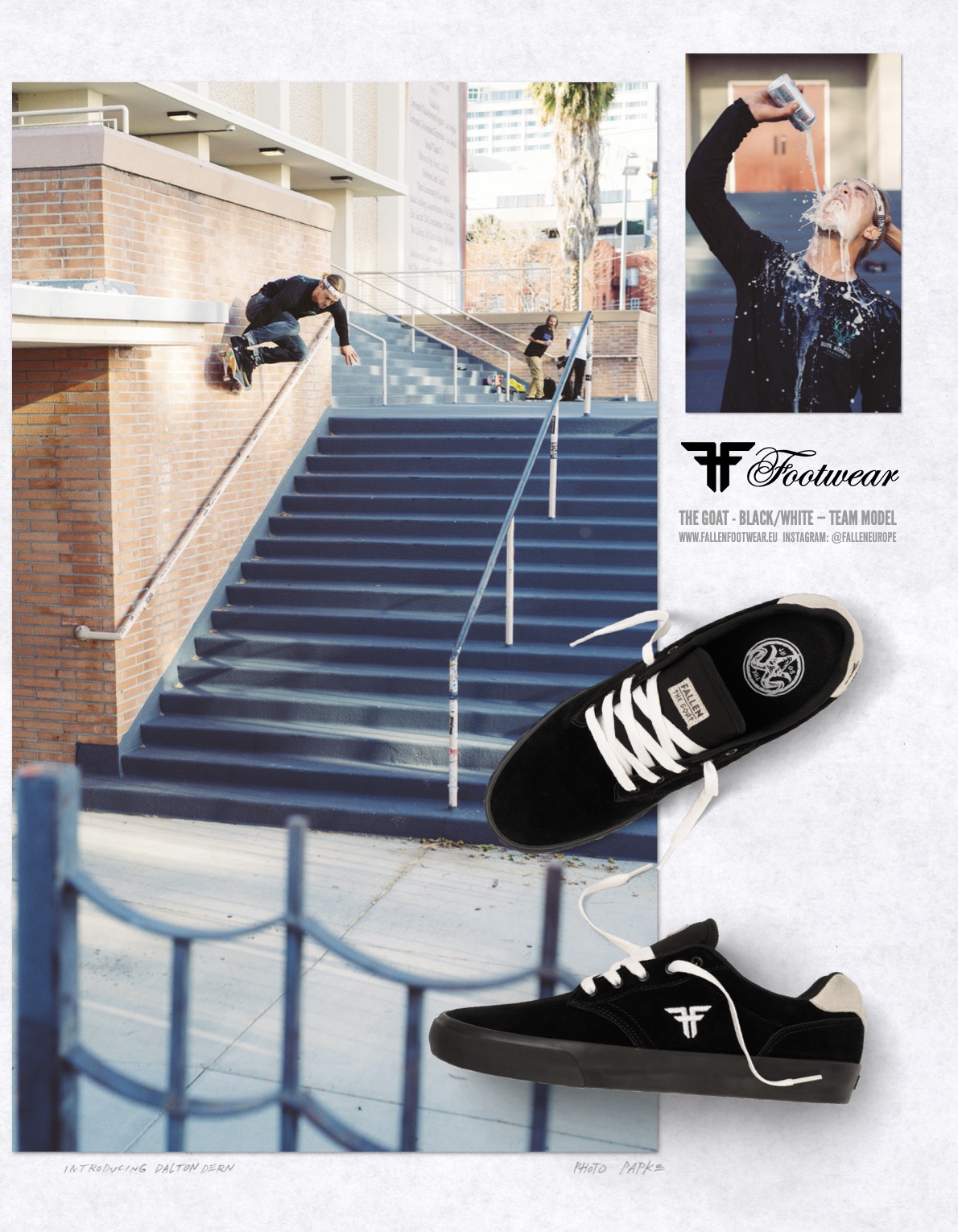 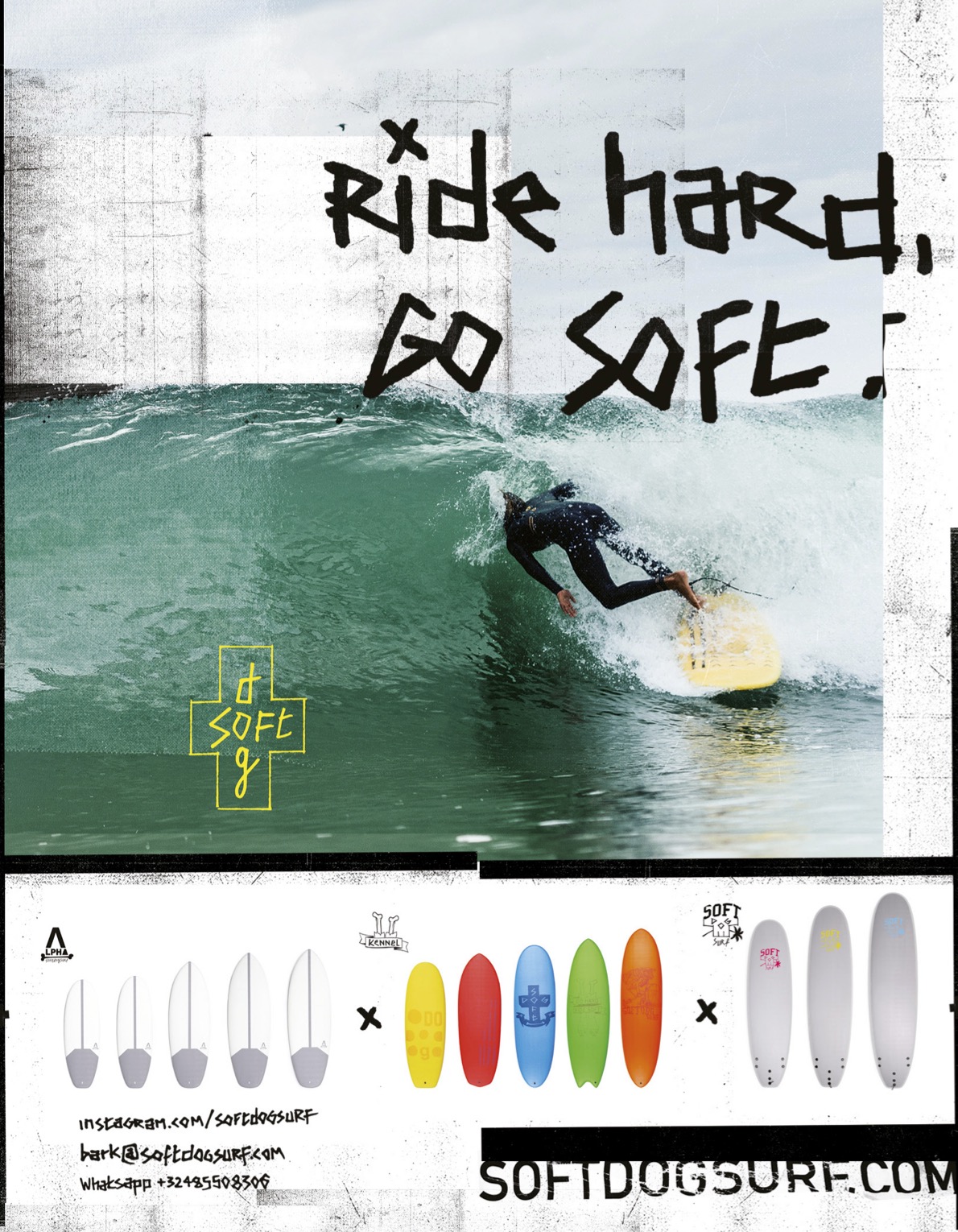