Samuel Norgren, team rider for Vans Scandinavia, has been skating the streets of Copenhagen with his mates from Poetic Collective for his latest part, 6 ½ Hours.

Vans Scandinavia is excited to drop 6 ½ Hours – the latest video from our Copenhagen/Malmö-based rider, Samuel Norgren.

Apart from an enigmatic Instagram handle & NBDs on Copenhagen and Malmö’s most famous plazas, few people know who Samuel ‘Qamuel’ Norgren is. If you’ve ever met Samuel, you know that on top of being a proper good bloke, he’s a skateboarder with a unique vision who deserves more attention.

When getting to know him and his friends from Poetic Collective, we became fascinated by the way they kept on skating in the midst of winter, despite the extremely harsh conditions in Scandinavia. Filming these moments was the base of the film, and what a better way to document them than spending a week in Copenhagen in December, right on the edge of winter solstice.

The title ‘6 ½ (Hours)’ came from the approximative duration of one day in Copenhagen and Malmö at this time of the year. With rain on the program most days, temperatures rarely exceeding 0°C and the sun setting around 3:30PM, you really have to be dedicated to go out and skate.

Although there’s only a certain amount of hail, snow and rain a skateboarder can take. For most skateboarders based in Scandinavia, the annual trip(s) to South is sort of a ritual. Samuel and his comrades at Poetic Collective have a certain love affair with France, and to carry on the series of trips they did in Paris, Samuel flew to Bordeaux to link with friends and fellow Vans team-mates Quentin Boillon and Gary Beesley. A well needed dose of sun and warmth indeed.

6 ½ Hours is available to watch now on the Vans YouTube channel. 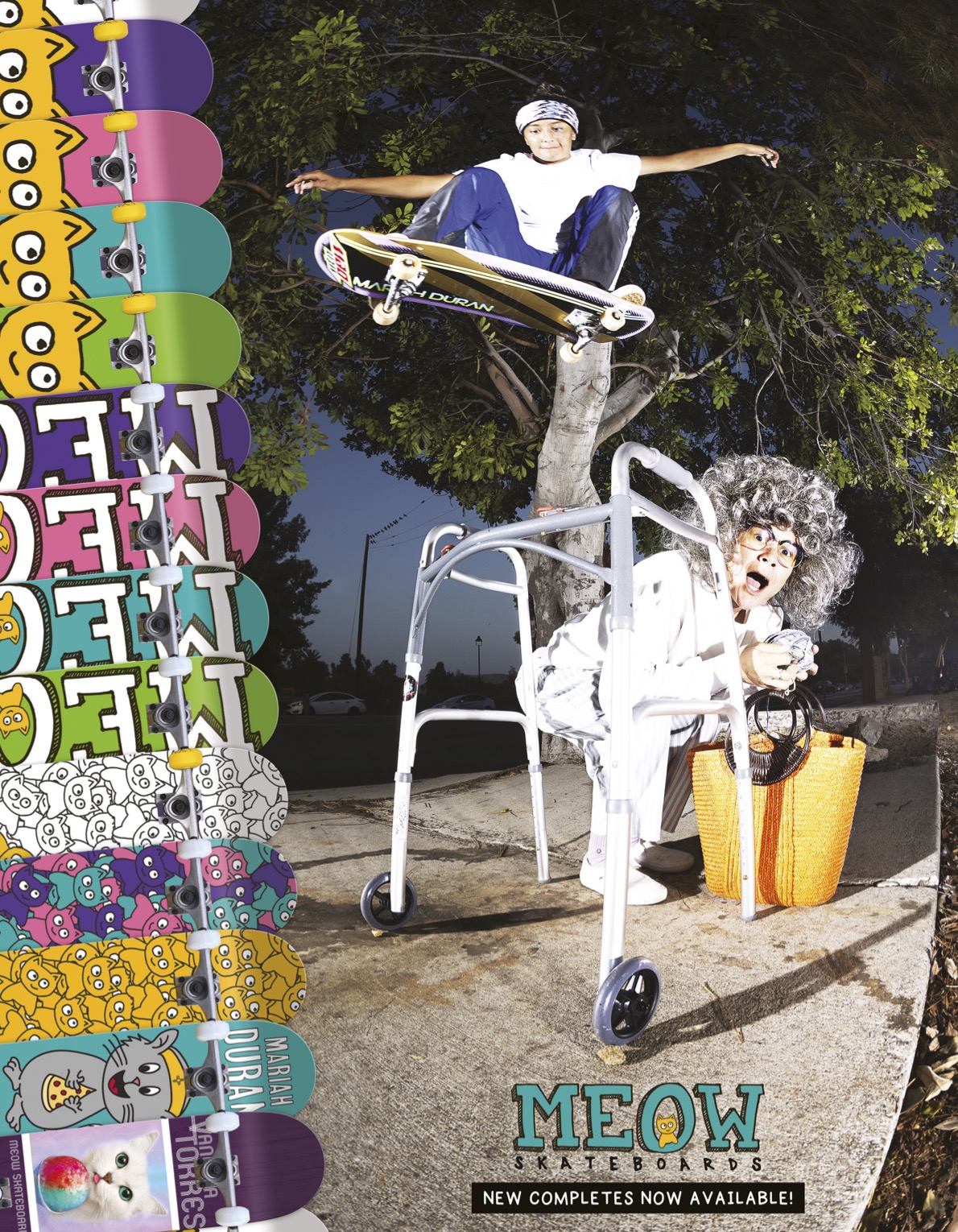 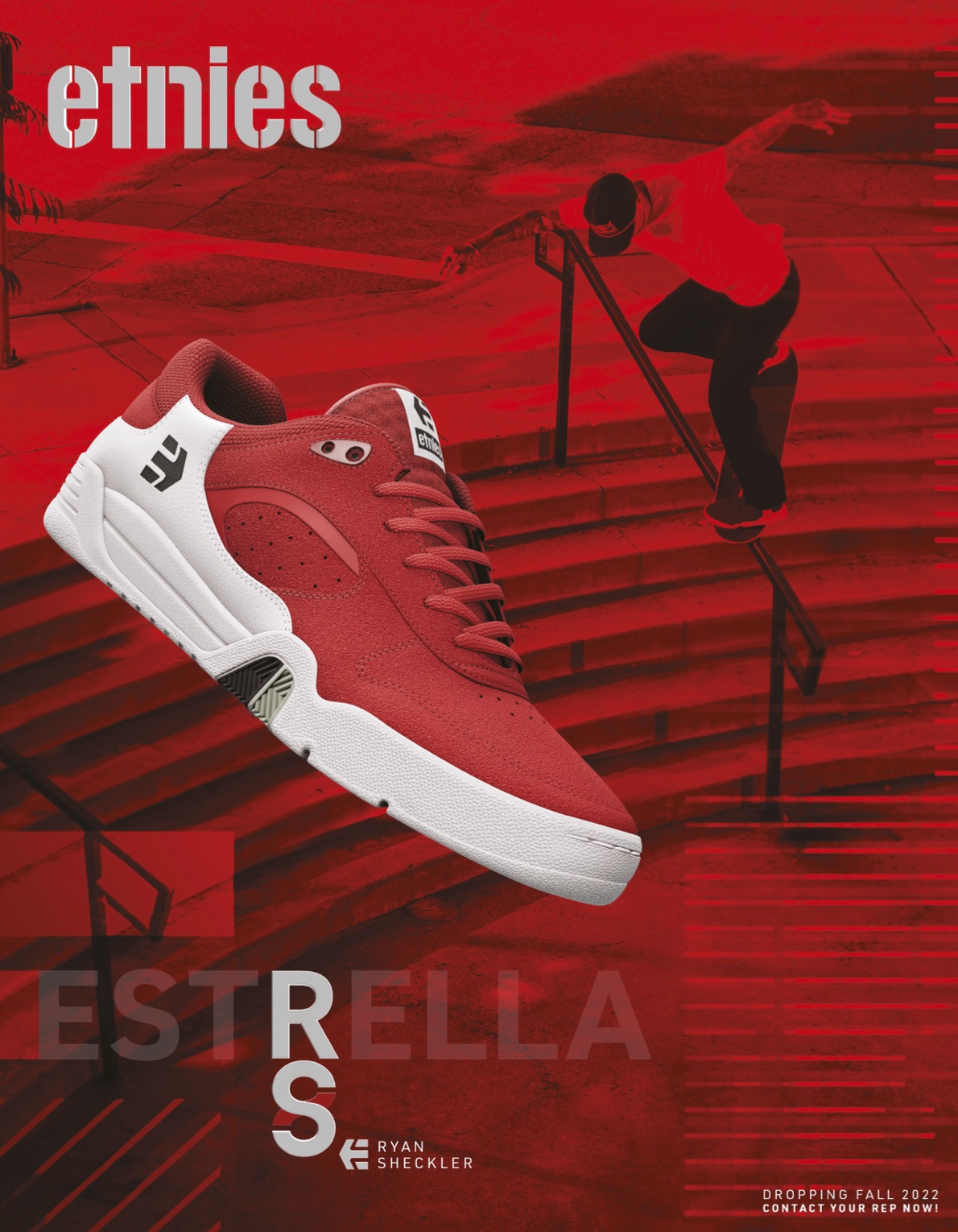