Spain’s largest longboard festival will be sponsored by Lightning Bolt, who’ll also get naming rights. The 2022 Lightning Bolt Salinas Festival will be promoted by the iconic surf brand, and the festival itself will contain an array of retro events celebrating the brand’s legacy and heritage.

Lightning Bolt will participate and sponsor the 20th edition of the Salinas International Longboard Festival, which will take place in the seaside town of Salinas, Asturias, Spain, between 27 and 31 of July.

Lightning Bolt will promote different activities focused on sharing the brand’s legacy and celebrating surf culture, such as a Championship with retro surfboards (single or twin fins), an Expression Session only with surfboards provided by Lightning Bolt and a Live Shape of a Lightning Bolt Classic Longboard. All extraordinary opportunities to testimony a fusion between the concepts of heritage and future, as the brand “defends the soul of surfing and strives to reach all generations, leading surfing as a lifestyle and set of values that guide all our actions.”

Lightning Bolt Championship
Only retro surfboards, single fin or twin fin will be allowed in the 2 categories in competition: Open Male and Open Female.

“We are delighted to be the first championship exclusively with retro single or twin fin surfboards in the history of the Salinas Festival, open to all ages, truly embracing all Lightning Bolt fans and friends”, declares Sandra Gonçalves.

The podiums of each category will receive a kit with Lightning Bolt products, as well as the unique opportunity of winning a Lightning Bolt surfboard (throughout the immediate classification to the Lightning Bolt Expression Session).

Expression Session
The four surfers with the best qualifications on the Lightning Bolt Championship will be invited to surf with boards provided by Lightning Bolt. The winner will take the surfboard which he surfed!

Shaping Room
In such a special year for the Salinas International Longboard Festival, Lightning Bolt is going to provide an unrepeatable moment. During the 5 days of the event, a Lightning Bolt Classic Longboard (resin tint, matte finish) will be live shaped and finished by Vitor Spottt and Marco Miguel – official shaper and glasser of Lightning Bolt. An extraordinary moment to understand how the unique and authentic Lightning Bolt surfboards are created.

This surfboard will be awarded as prize to the winner of the International Longboard Championship.

Surfboards Exhibition, including Lightning Bolt’s new line
The iconic surfboards with the Lightning Bolt symbol centered on the stringer will be displayed during the event, including the brand new line with a matte finish, a new product offer with the quality we’re used to, but at a more competitive price.

Next
SOURCE Issue 112 Out NOW! 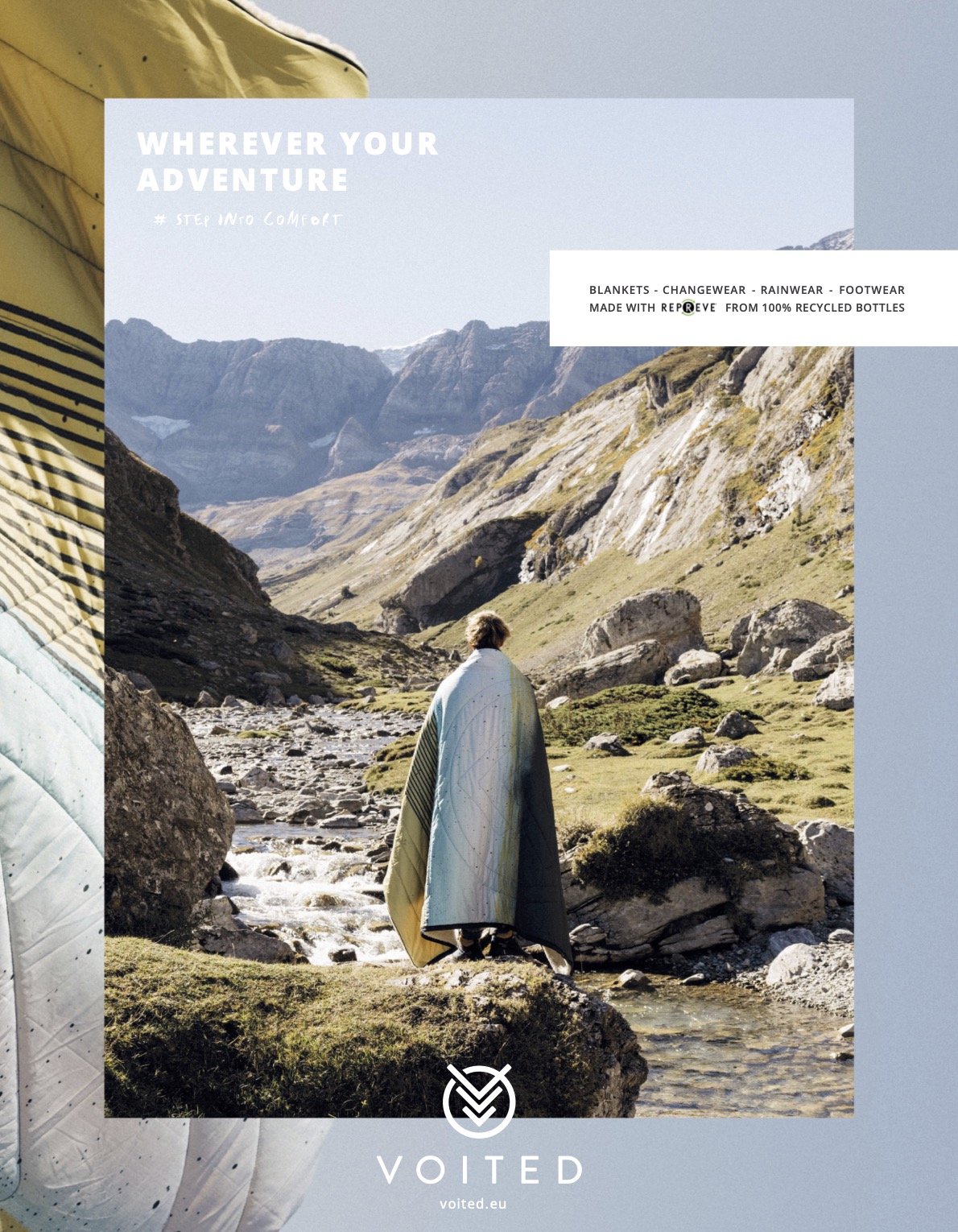 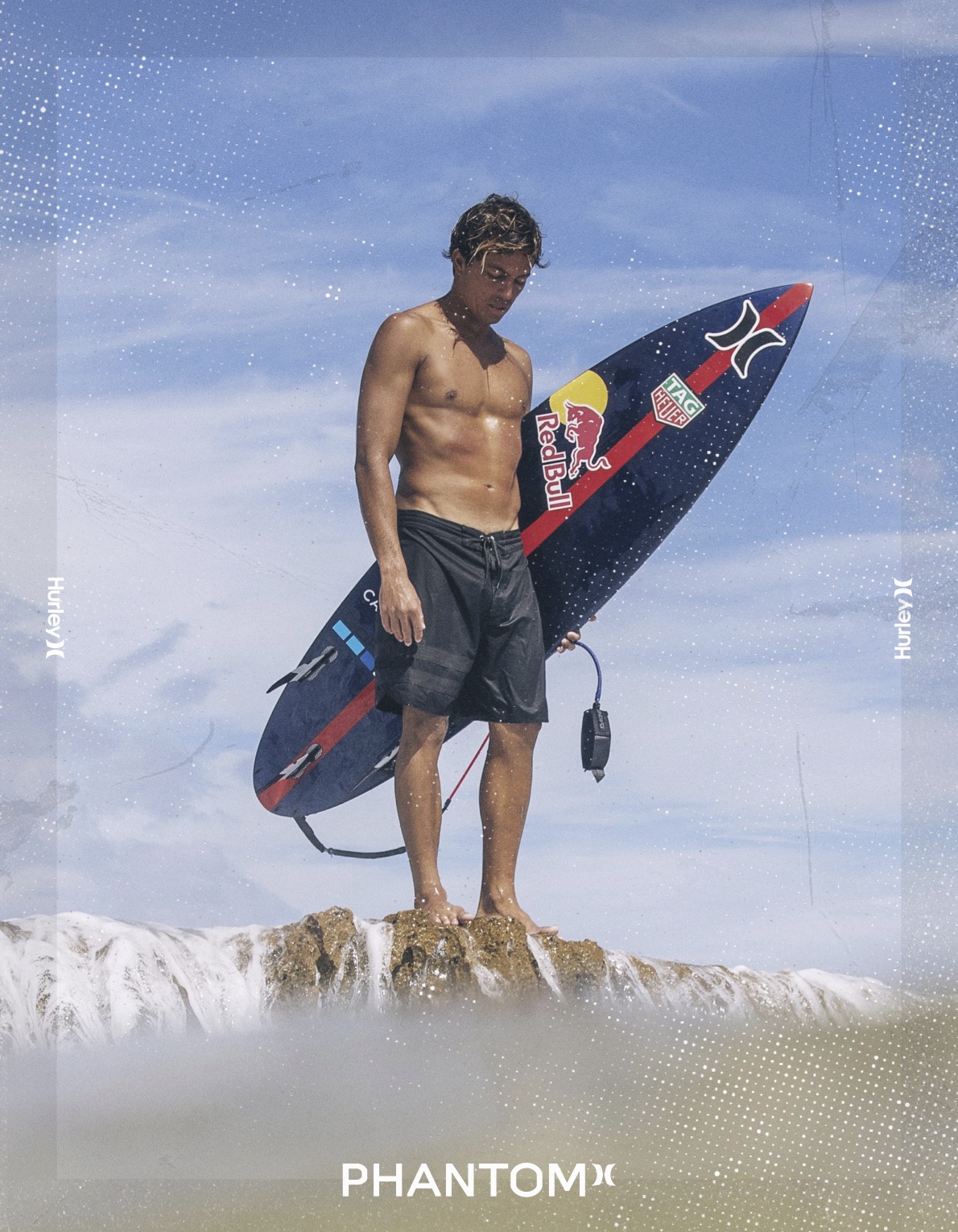 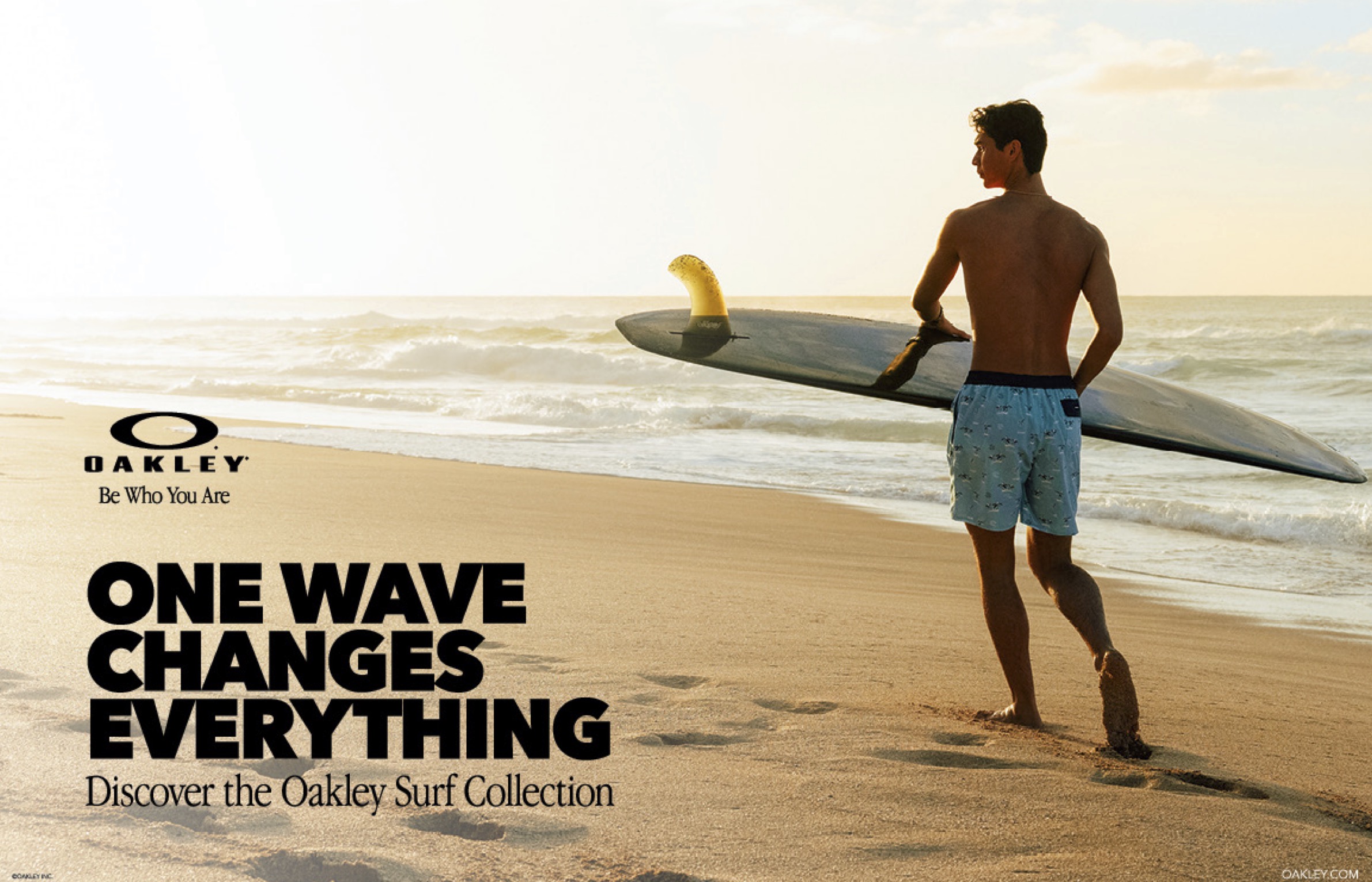 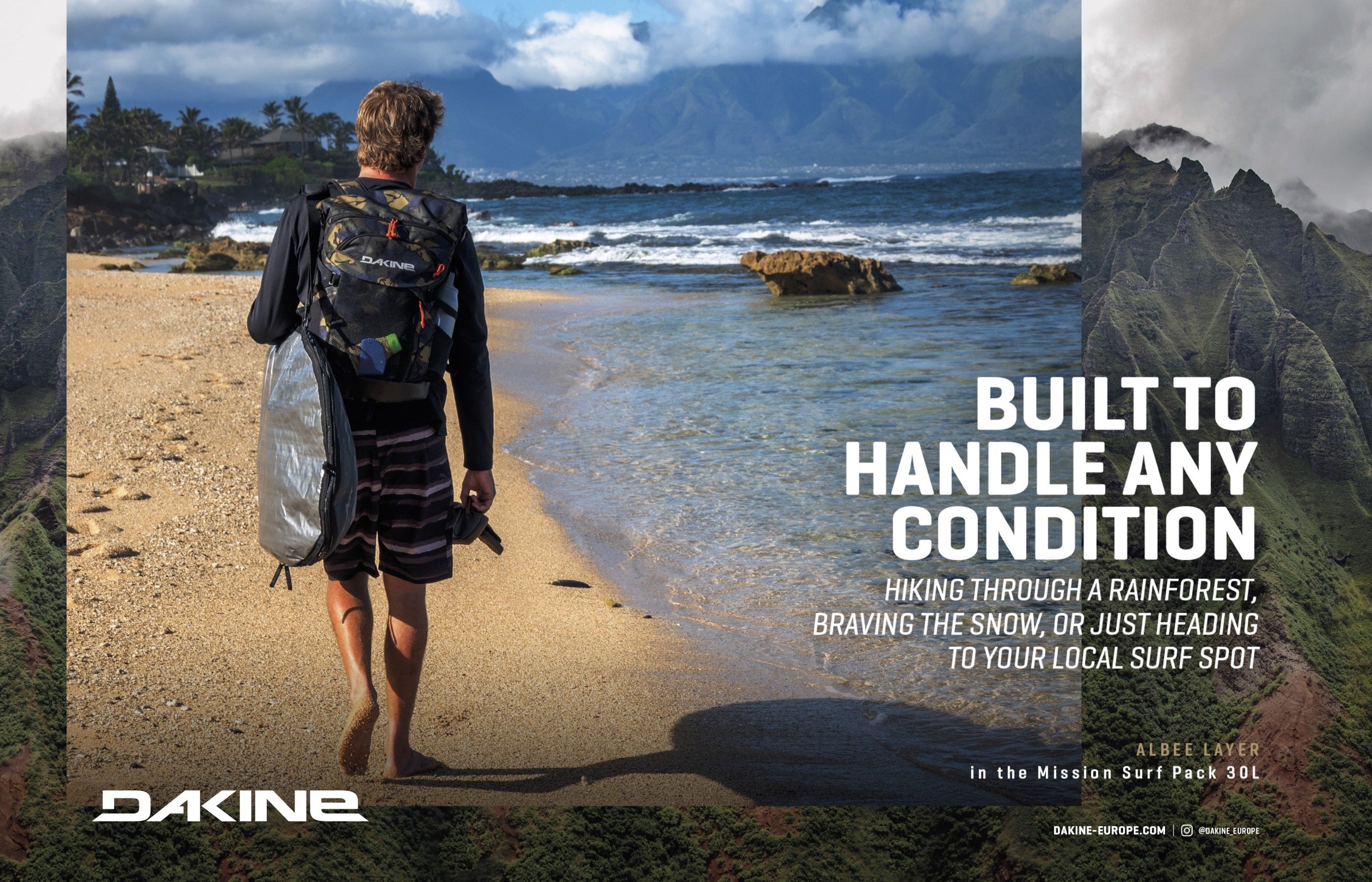