English-based ThruDark hail from a military background and make superior quality products to allow their customers to benefit from “expedition excellence”. Launching their first technical snow line this winter, named Ronin, we caught up with the team their to see why snowboard retailers should stock their product.

Please give us a short history on the brand so far.
ThruDark was founded in 2017 with the launch of an Arctic Expedition Parka and several other insulated, technical garments aimed purely at cold weather climates. Since then, the brand has earned a host of notable ambassadors including former Special Forces operator Jason Fox, Olympic cycling champion Victoria Pendleton and upcoming stars of the sporting world from Brazilian Jiu Jitsu’s young prodigy Nathan “Nightmare” Johnstone and boxing’s Chris Billam-Smith. Arguably, ThruDark’s most notable achievement to-date has been making the Summit Suit that took Nims’ Purja MBE to the height of the world and international recognition on his 14 Peaks. As of 2022, the ThruDark range has expanded to include activewear, alpine sports and even fightwear for Brazilian Jiu Jitsu.

What was the thinking behind the launch of Thrudark?
ThruDark’s co-founders, Louis Tinsley and Anthony ‘Staz’ Stazicker CGC, spent a combined 27 years within UK Armed Forces, 18 of which were spent in UK Special Forces among the most elite combat units in the world. Throughout their decorated and distinguished military careers, the two were constantly testing, wearing out and critiquing the kit they were issued in some of the harshest conditions on the planet. Upon leaving the armed forces, they decided to continue their relentless pursuit of excellence in the field of outdoor performance clothing. And so, in 2017, ThruDark was born out of the need for outstanding kit in extreme circumstances – founded on the mantra “Endeavour Through Adversity”, underpinned by the ethos “Honesty. Integrity. Loyalty.” and built on the best in performance innovation and technology met with authentic, real-world testing. A Tier One brand built for expedition excellence. 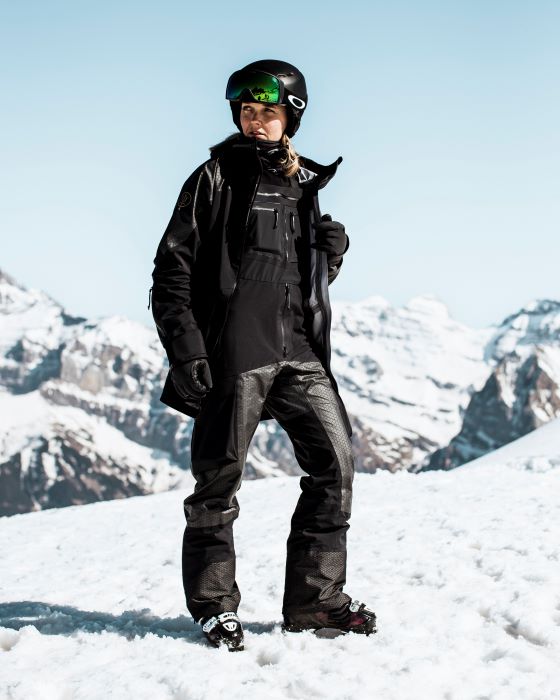 Who are the people behind the brand?
Anthony “Staz” Stazicker CGC 13 years distinguished and decorated military service, 10 within UKSF, last 3 years as a highly experienced, multi-skilled, chief sniper instructor & demolitions expert. Awarded the Conspicuous Gallantry Cross for combat actions conducted in Afghanistan in 2013.

How do you differentiate the brand from competitors?
We’re not here just to take part, we’re here to take over. We are force multipliers in performance innovation. What sets us apart from competitors? We’re a brand built on a story, not a brand trying to find one and it’s this experience and ethos led approach that makes our kit stand-out and out-perform. They say that “the loudest person in the room is the weakest” and we don’t try to be something we’re not. We won’t compromise on quality to churn out bolder and brighter aesthetics or bow to fashion trends at the cost of function. We’d rather take our time building excellence in silence and let our performance do the talking where it matters most. We’re “if you know, you know” and we like it that way. 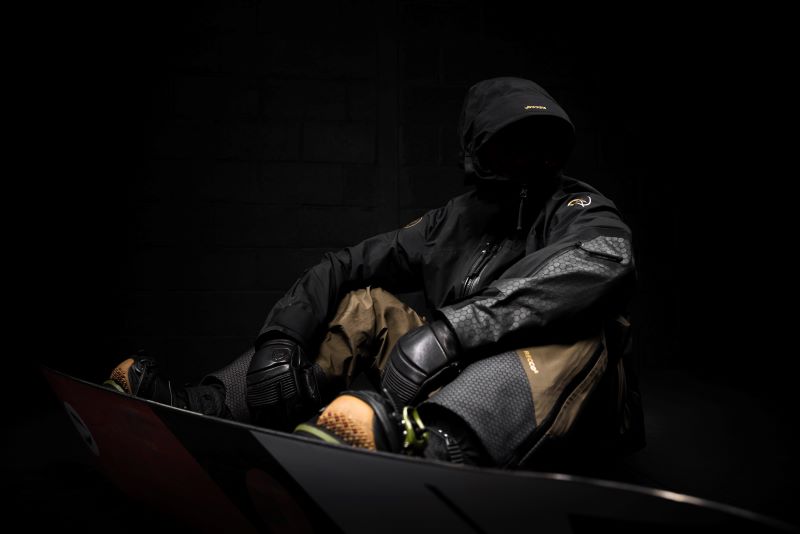 Who is your target customer?
We sometimes get asked “do I have to be in the military to wear the kit?” or are told “I don’t feel like I deserve to wear it because I’m not ex-military.” so the point we want to get across is that our experience defines our products, not our customers. That’s why our mantra “Endeavour Through Adversity” is more than an empty platitude – it is a call to action to absolutely everyone and anyone. We want people to wear our kit and feel like they can conquer any challenge they face. That’s our target customer, the person who wants to take what they have and do better.

What marketing do you have planned for this season?
The third generation of our iconic Expedition Parka launches with a few short films by ThruDark Media Productions on a theme of “The End of Days”. A Parka built for the edge of the world, until the end of the world. Expect bleak conditions and environments and a foreboding narrative, centuries in the making.

Our eagerly anticipated “Ronin” alpine sports range launches with a short film showing product testing in the mountains, based around the tale of the 47 Ronin, narrated by an ominous traditional-style haiku. 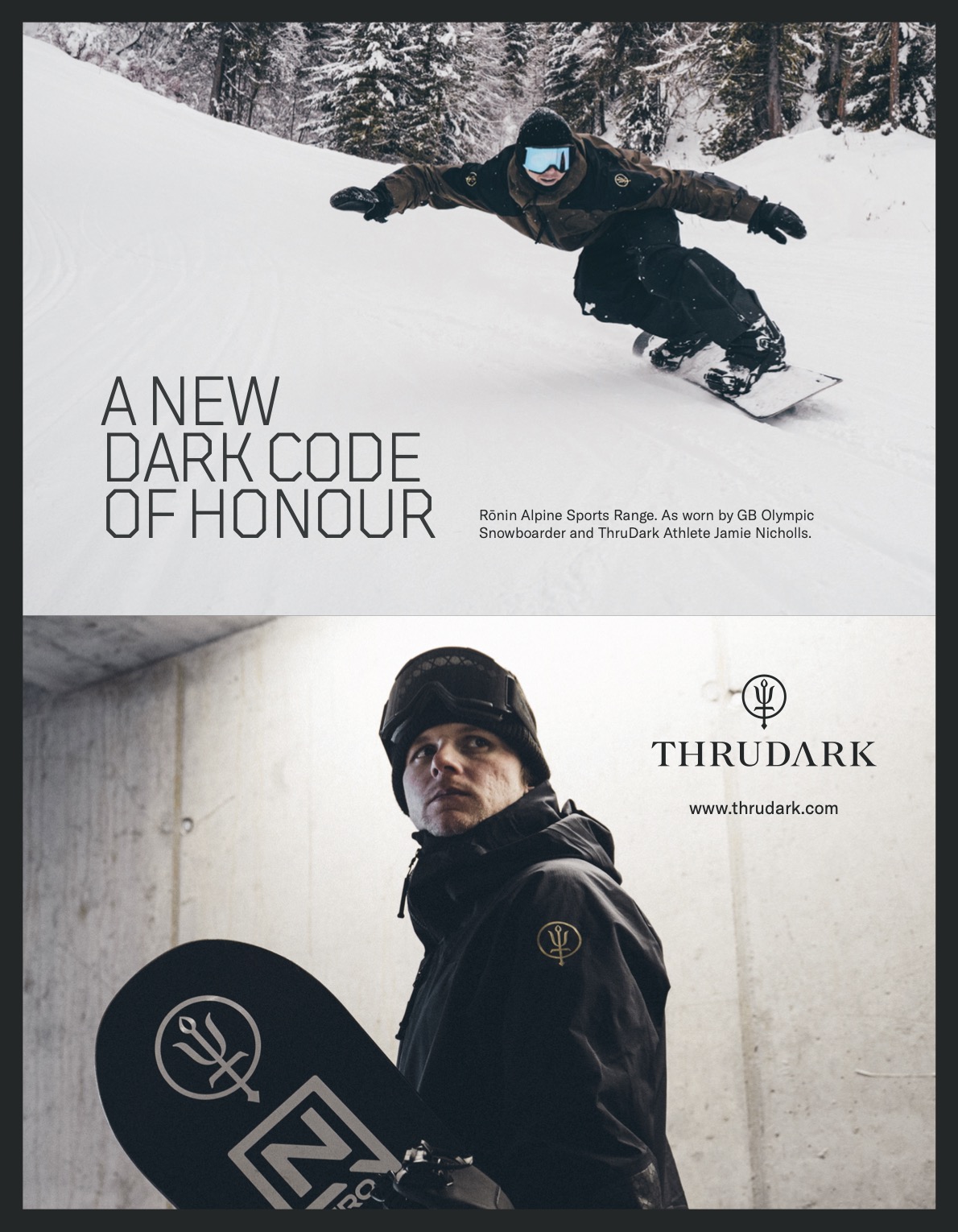