The 2019 International Report on Mountain & Snow Tourism is now available for you to download online. The 17/18 season saw the 4th best year for attendance figures since the turn of the millenium and despite the Western World’s figures being somewhat stagnant, Scandinavia has been performing well. The Southern Hemisphere just posted its best ever year, while China moves to number 3 worldwide in terms of number of national skiers behind the US and Germany. Interestingly, the Winter Olympics had no effect on S.Korea’s snowsports riders, with the country’s participation levels still on the decline. 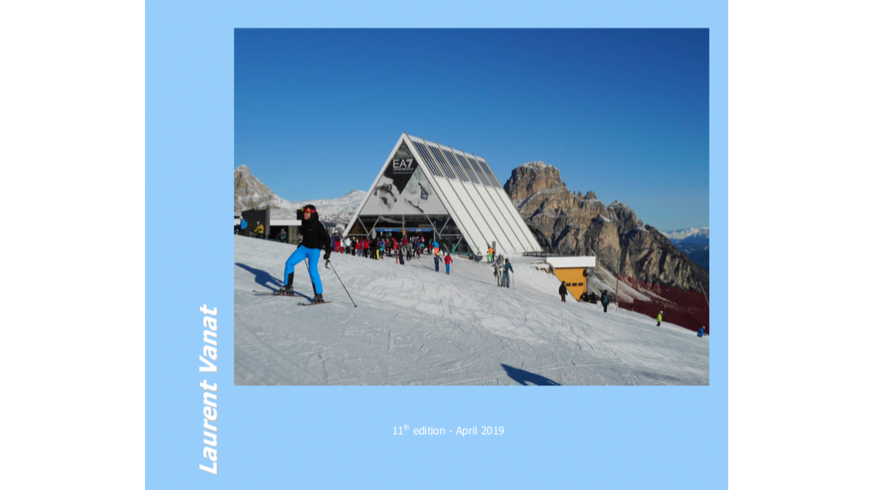 Press Release: The International Report on Snow & Mountain Tourism has just been issued. This 11th edition has been presented on April 11th to the press in Grenoble in cooperation with the organisers of Mountain Planet International Exhibition. Based on the latest global figures, it presents a perspective of the ski market brighter than usually disseminated.

Highlight – Skiing is not dead!
For the second year in a row, the winter season 2017/18 shows again a global trend upwards. Even if, as usually, some countries or regions performed better than others, this gives a positive sign after 3 years of decline. Although the worldwide ski industry faces challenges and the numbers of skiers in western countries tend to be more or less stagnant when not decreasing, the global performance remains at a high level. The 2017/18 winter globally ranks as the 4th best ski season of the new millennium.

Coverage: There are currently 67 countries in the world that offer equipped outdoor ski areas covered with snow. Taking into account indoor facilities , mountaineering-only areas and other types of facilities such as dry slopes, the figure can be as high as 100 . Even if snow fields are much more numerous, about 2’000 ski resorts have been identified worldwide. Besides the major ski destinations in terms of skier visits, there are a number of other, smaller destinations, where skiing has been an industry for a long time, or is currently developing. The most obvious new destinations are Eastern Europe and China, but there are a number of other small players spread out across the globe: Cyprus, Greece, India, Iran, Israel, Lebanon, Lesotho, Morocco, New Zealand, Pakistan, South Africa, Turkey and many more.

Laurent Vanat: Besides his personal involvement in the sector of snow & mountain tourism, Laurent Vanat runs his own consulting firm specialized in business management, Laurent Vanat Consulting Ltd. He is working on economic aspects, in industries from all backgrounds, which go well beyond the snow and the mountain. One of his specialties is to assist companies in the study of their business plan. Laurent Vanat has been invited to present his report at various international meetings, including the OITAF Congress in Rio , those of the WTO in Andorra, Almaty, Tbilisi and Ulsan, Asia Pacific Snow Conference – ALPITEC/ISPO in Beijing, Mountain Planet in Grenoble, various meetings of the FIS and the meetings of Grand Ski in Chambéry , among others.

You can download the full report from webpage https://www.vanat.ch/international-report-on-snow-mountain-tourism