DC’s EU Trippin’ tours first stop went down a treat on Go Skateboarding Day in Bordeaux with the unveiling of Leo Valls and Nicolas Malinowsky’s ‘Play’ instalments across the city. 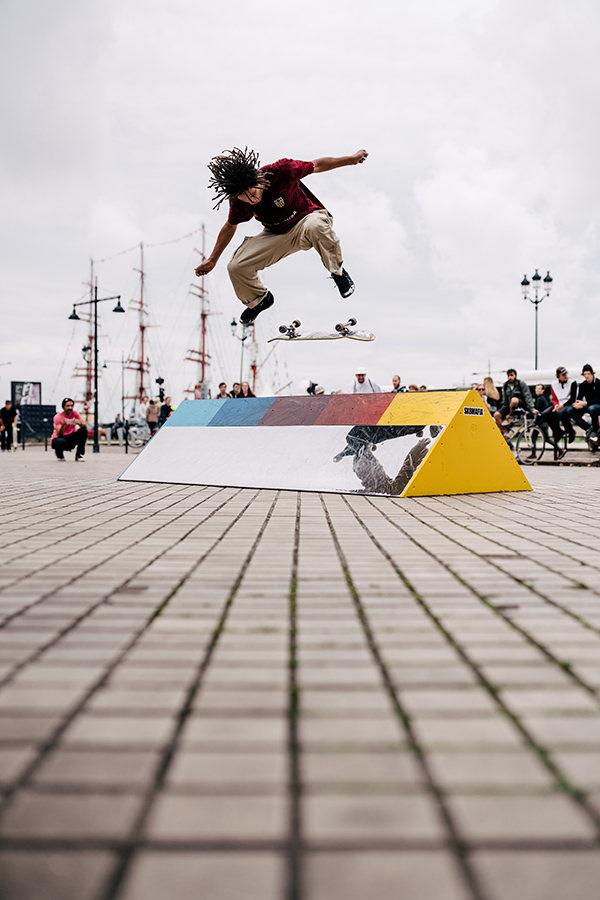 The EU Trippin’ tour kicked off in France last Friday , where the crew began the day at riotskateshop, then celebrated the unveiling of Leo Valls and nicolasmalinowsky’s “Play!” instalments across the city of Bordeaux.

?? Big ups to all of the people out there doing good things for skateboarding in their local communities! ??