Stuart Roberts has purchased the domain name, stock, e-commerce business and assets for Two Seasons back from Boardriders with the help of two investors. Stuart founded Two Seasons back in 1982, and in 2007 merged with the Billabong Group – in 2020 he takes it back. 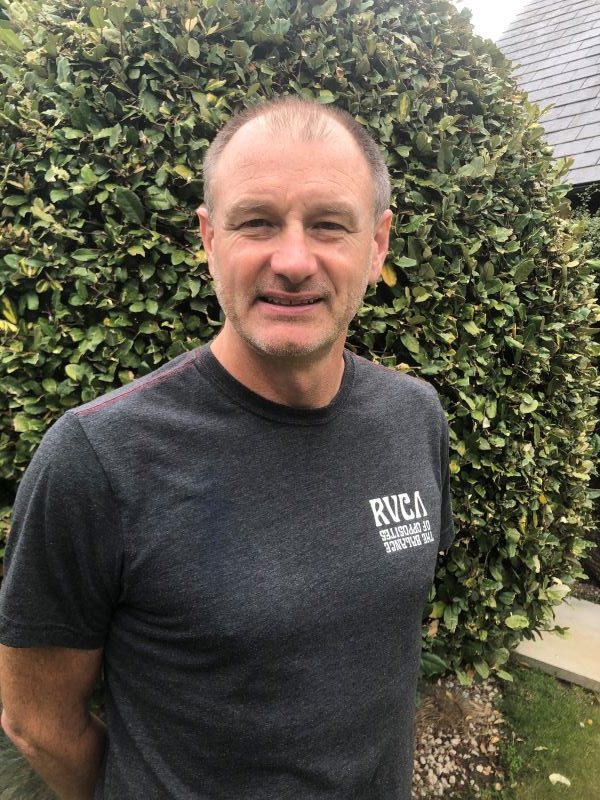 Stuart had been looking for a way back into the retail business and when Boardriders decided to close parts of its UK retail at the beginning of the year, discussions started. In the end, the rapid decline of the softgoods market meant the two parties were unable to cement a deal for the whole operation and Stuart, along with two investors, bought the e-commerce arm, domain name, warehouse stock and the rest of the assets; including the shops that had gone into administration.

We reached out to Boardriders and they gave us the following statement: “After multiple years of difficult trading conditions in the UK retail market, which are now exacerbated by the impact of COVID, we have made the difficult decision to place a portion of our UK operations into administration. As part of that process, we were pleased to transition parts of the Two Seasons business back to the prior operators, who will run it going forward. We thank all of our teammates and vendors for their years of partnership and commitment and wish them the best of luck in the future.”

Two Seasons was founded in 1982 by Stuart when he was nineteen years old and living in Northampton. In the late 90s he started opening other sites across the UK and by 2007 was turning over £8 million and had 13 stores. At this point, he started looking at how to take things to the next level and realised he would need to make an investment and/or find a partner. At that time, Billabong were in the market for both brands and retailer chains. A deal was done and Two Seasons became part of the Billabong Group.

Stuart continued as the Managing Director of Two Seasons and then became Managing Director of Billabong UK encompassing 13 Two Season and 12 Billabong outlets. In 2015, he was appointed European retail director for Billabong and held the position for a year after merging with Quiksilver. Since then Stuart has been working on a number of projects, including launching Bamboo Bay – an organic clothing brand.

Since the purchase of the domain name, a new holding website has been put in place and a new site is under development that will be more multi-brand in nature.

Landlords of each of the Two Seasons retail sites will be approached to see if new agreements can be made that take into consideration the current retail climate. Long-term, the plan is to build a multi-channel business. Stuart is bullish about the business and sees a new trend in the popularity of boardsports and is looking to add smaller more nimble brands to their portfolio, who can gain from the new opportunities that come out of the disruption in the marketplace.